The SEC approves Nasdaq proposal on board diversity 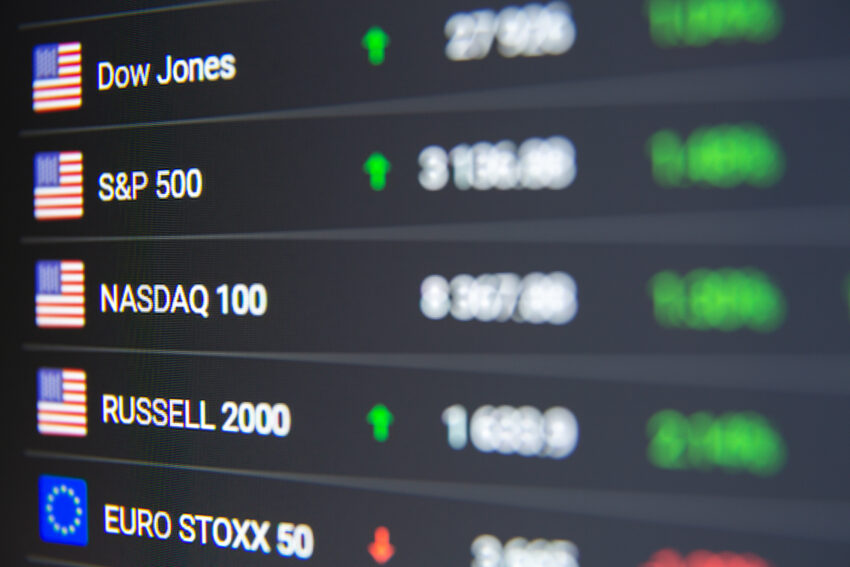 The SEC said the Nasdaq proposal would “establish a disclosure-based framework and not a mandate."

Nasdaq listed companies will now have to state whether they have women and racial minorities on their boards, while those that don’t have adequate diversity will have to explain why not.

This follows approval from the Securities and Exchange Commission on Nasdaq’s proposal to require diversity disclosures for companies’ boards in its listing rules. Those that do not want to comply with Nasdaq’s new terms will have to move to another exchange.

The SEC said the Nasdaq proposal would “establish a disclosure-based framework and not a mandate”, where Nasdaq Chief Executive Adena Friedman called it “a comply-or-explain rule.”

The proposal has received opposition from Republicans on the U.S. Senate Banking Committee who said, “by defining diversity by race, gender, and sexual orientation, Nasdaq’s mandate will inevitably pressure companies to subordinate crucial factors such as knowledge, experience, and expertise when selecting board members.”

Bonnie Hagemann, co-founder of WomenExecs on Boards, a global network of women from around the world with C-Suite and senior executive experience, responded to this statement by saying that board diversification doesn’t mean lowering standards and that it “actually forces us to find someone who fits both the criteria and who fits diversity.”

According to the Nasdaq proposal, a company that does not want to meet these diversity objectives or explain why “may transfer its listing to a competing listing exchange.” But the proposal also provides flexibility and time for companies to explain themselves, according to the SEC.

Race and gender targets for company boards will be dependent on the company’s size and other factors, while for most US companies, the goal would be securing “at least two diverse board members,” such as one female, plus a member of an underrepresented minority group or someone who identifies as LGBTQ+.”

Nasdaq’s proposal also aims to establish consistent and comparable diversity statistics, which it thinks will be useful to investors.

This ruling is the latest in what has been a widespread effort to pursue board diversity in American business life, which has included an order in California, which was the first state to mandate diversity on boards of publicly held companies last year.

In 2020, Goldman Sachs Group Inc also committed to supporting boardroom diversity via its claim that in 2021 it would only underwrite IPOs of private companies that have at least two “diverse” board members.

SEC Chairman Gary Gensler said: “These rules will allow investors to gain a better understanding of Nasdaq-listed companies’ approach to board diversity while ensuring that those companies have the flexibility to make decisions that best serve their shareholders.”

WomenExecs on Boards made the following statement on the news: “WomenExecs on Boards commends the NASDAQ for its leadership in this gender and diversity initiative and the SEC for taking seriously the need for transformational change in board governance.

“Today, women represent approximately 50% of the workforce, but that percentage decreases significantly when we look at senior executive and board positions. In addition, gender and diversity initiatives fall into the Social in the ESG measures that are fast becoming required reporting for boards. There is significant evidence that purposeful companies with better environmental, social, and governance (ESG) profiles outperform those of their peers. This is a small but critically important step toward a more equitable and diverse board governance.”