CIPD calls for ethnicity pay reporting to be mandatory from 2023 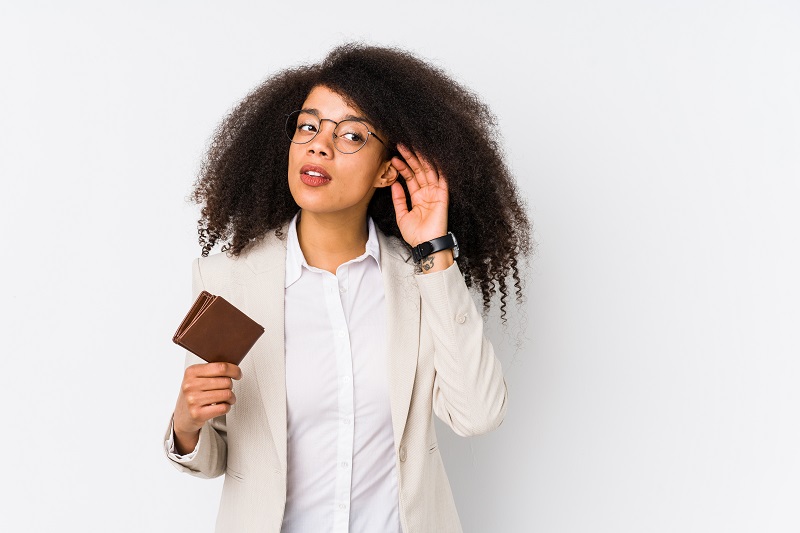 Slow progress has been made to date by organisations on voluntary ethnicity pay gap reporting.

Last year’s Black Lives Matter protests led many organisations to publicly condemn racism and discrimination in our societies and workplaces. Still, few have voluntarily reported their ethnicity pay gaps, despite the increasing expectation from the public, investors and other stakeholders.

Just 13 FTSE 100 companies did so in their most recent annual report, according to new CIPD research. However, ten organisations published for the first time, suggesting that greater public scrutiny of race inequalities prompted these employers to act.

With so few voluntary disclosures to date and slow legislative progress since the Government launched its first consultation three years ago, the CIPD calls for ethnicity pay reporting. The CIPD also asks that from April 2023, it be mandatory that all large employers publish a clear narrative and action plan.

The professional body suggests that organisations use the same snapshot dates for gender pay gap reporting so that data would be collected in March/April 2023 and reported within one year.

To bring greater insight and consistency to people reporting, the Government should insist on organisations providing a narrative, including action plans, alongside the gender pay gap reporting data. The CIPD notes that numbers without a narrative are less likely to drive real change, and too many organisations are not providing this important additional commentary.

The CIPD has launched guidance to help organisations collect and report their ethnicity pay data and, importantly, create action plans to drive change.

Peter Cheese, chief executive of the CIPD, said:  “Ethnicity pay reporting is an important lever for businesses and their stakeholders to assess if and where inequality based on ethnicity exists in their workforce. That’s why we believe it is so important that businesses both capture and learn from this data.  While it’s positive to see some organisations voluntarily report their ethnicity pay, it’s clear that progress is slow, and reporting is very inconsistent. Some companies just report their data, while others report a commitment without sharing the data behind it.

“We know that gender pay gap reporting has driven greater transparency and accelerated progress, and we believe the same is needed for ethnicity pay reporting. Mandatory reporting of data, and the associated narrative that shows an understanding of the data and the actions being taken to improve, for both ethnicity and gender pay, will help create fairer workplaces and societies and kickstart real change.”

Baroness Ruby McGregor-Smith, author of the 2017 McGregor-Smith Review on race in the workplace, said: “A strong commitment to inclusion and fairness at work is not only good for business and their ability to attract and retain the diversity of talent, experience, and skills they need to thrive, but also for our economies and societies. Regardless of their ethnicity or background, every person should be able to fulfil their potential at work.

“It must be a collective goal that our organisations reflect the communities we live in, and mandatory ethnicity pay data gives businesses, investors, and regulators the tools they need to see the current reality and where changes need to happen. It’s only once we see organisations publicly start to report the diversity of their workforce that we will see real change start to happen.”

Darren Hockley, Managing Director at DeltaNet International, said: “This latest research showing only 13 FTSE 100 companies reported their ethnicity pay gaps reveals organisations in the UK have a long way to go. Introducing mandatory ethnicity pay gap reporting would be a significant move for the government – this will give organisations the push they need to review their pay structures and question themselves if they are doing enough to address the pay gap. This call for action is a step in the right direction to improving racial equality in the workplace.

“Organisations must understand the benefits of diversity and inclusion, and this means everyone, regardless of ethnicity, are getting paid their worth. If organisations want to retain their best talent and ensure their business continues to prosper, then it’s high time business leaders focus on addressing all pay gap issues, including gender and ethnicity. Business leaders ought to undertake unconscious bias and diversity and inclusion training to ensure everyone within their business are not under-represented and paid below their worth.”

Previous CIPD research has found that while most employers (77%) believe that ensuring workforce diversity is a priority, only 36% collect and analyse data to identify differences in pay and progression for employees from different ethnic groups, highlighting the need for mandatory reporting and clear guidance.

In the absence of legislation, the CIPD recommends that employers should publish annual ethnicity reports based on three key components:

The CIPD is then recommending two additional data points focused on encouraging the full representation of ethnic minority staff in the workforce:

•            The proportion of their total UK workforce from ethnic minorities, ideally presenting this in the context of external demographic data. For example, national statistics if they are a nationwide employer or if they only operate out of one location, they should apply local statistics to show to the extent to which their workforce mirrors the ethnic diversity of their local community

•            The proportion of employees who have disclosed their ethnicity, as low ethnicity disclosure rates have been a challenge for many employers but can also indicate concern amongst a workforce of disclosing information and how that will be used. Good data is vital to profile the organisation and create meaningful action plans

2. A supporting narrative to explain the nature and causation of any pay differentials and gaps by ethnic group evident in their stats

3. An action plan of initiatives defined to reduce and remove any such gaps over time.

The guide is available here.