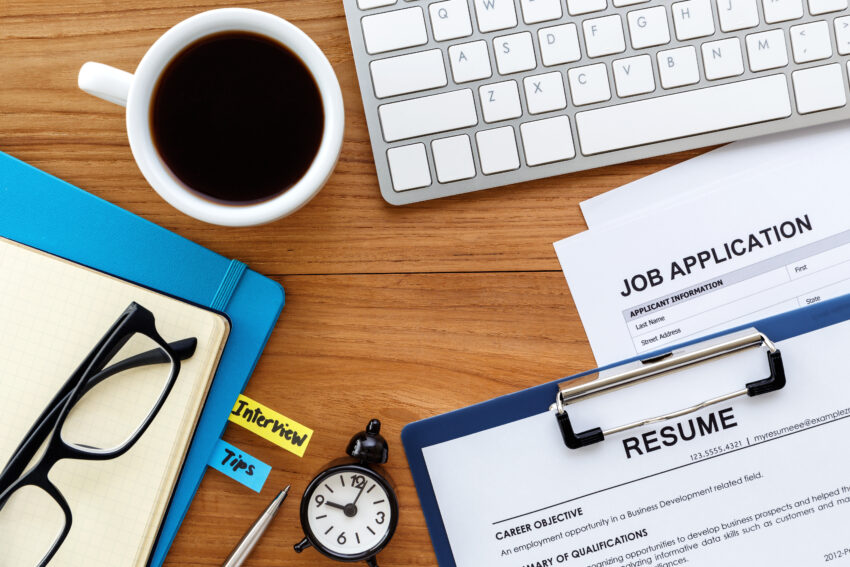 The study found firms to be largely white at leadership level.

A large number of staffing firms are failing to record workplace demographics, according to a new study, where religious beliefs and staff qualifications are the “least likely” to be recorded.

The research from the Association of Professional Staffing Companies (APSCo) and the Recruitment & Employment Confederation (REC) revealed that two in five employment businesses “do not record data on the demographic makeup of their own workforce and leadership teams.”

Respondents, which included corporate and individual representatives from the recruitment sector, said while there was “generally a culture of diversity and inclusivity in recruitment”, they were “less certain about their firms’ active policies,” suggesting staffing firms might not be practising what they preach on workplace diversity and inclusion internally. The survey also found that 38% of firms felt unable to track diversity data as they are “too small of an organisation”, while 26% “simply hadn’t considered it.”

Respondents also reported “uncertainty about staff having access to equality, diversity and inclusion (ED&I) training and whether their business had an active and evidenced ED&I programme.”

Concerning the demographic makeup of staffing companies, the research found that over 75% of corporate respondents’ workforces were white British, while 40% said their entire senior leadership team was too.

While respondents reported “a fairly even balance between men and women at a senior level in the recruitment sector”, almost all of the individual respondents said they were heterosexual. In contrast, 24% said their entire workforce was heterosexual.

As a result of these findings, the two trade bodies concluded that “with ED&I rising up the corporate agenda for client businesses, recruiters themselves need data to ensure their own workforce reflects the diversity of the businesses they partner with.”

Ann Swain, Chief Executive of APSCo, said: “When we first embarked on this collaborative research, we had hoped to identify what the current make-up of the recruitment sector looked like, any discrepancies between corporate and individual views, and where diversity may be ‘lacking’. What we found, though, was a more pressing issue: a lack of information. Without a clear and honest picture of your workforce, it will be difficult for staffing companies to identify where there are gaps or what demographics are currently under-represented.

“While we might not be where we’d like to when it comes to being able to identify the demographic balance in the recruitment world, now is the time to commit to driving true diversity – starting with accurate and essential record-keeping. There are restrictions on what employers can and can’t ask staff, and how recruitment businesses approach the tracking of sensitive personal data will require careful management and guidance.”

Neil Carberry, Chief Executive of the REC, added: “The glaring finding of the report is a lack of effective diversity monitoring in some recruitment businesses. As the old saying goes, what gets measured gets managed, so effective data collection needs to spread more broadly across the industry.

“The REC will be there to help support recruiters on this journey. This is already a core part of our business plan, as reflected by our signing up to the Race at Work Charter, being a Disability Confident organisation, and the regular content and advice we provide to members through the REC website and podcast. There will be more to come later this year!

“More than any other sector, recruitment sits at the heart of workplace diversity and inclusion. As an industry, we open up opportunities to millions of people every year. Many in the industry are making a difference, both individually and collaboratively – and our own firms being examples of good practice is central to making progress. That’s why the REC and APSCo chose to work together on this issue.”