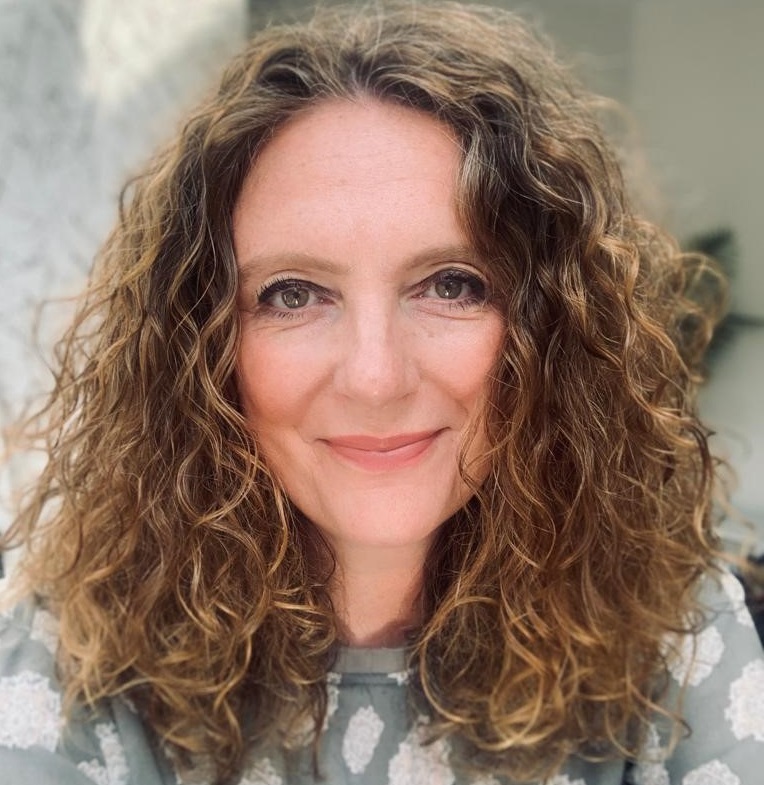 SAP and their flexible working mission

Software solutions company SAP has been at the forefront of flexible working practices for decades, priding itself on providing staff with the technology that allows them to operate from anywhere and at any time.

With working models set to change post-COVID-19, the company has gone a step further with the launch of ‘Pledge to Flex’. This global framework is designed to give employees across the globe “what they need to be productive, creative, and inspired while running the business responsibly and meeting business requirements”.

It is a trust-based approach and all part of SAP’s long-standing commitment to providing a diverse, equitable, and inclusive workplace that nurtures and supports its people to be their best.

And it’s working. Says Atkinson, citing the example of a recent ‘Ask Me Anything’ session that focused on self-belief among women in a male-dominated environment.

“I had this lovely email from a woman who had joined as a developer who said her manager had put his faith in her because she was different from everyone else in his team.

“She said to me: ‘SAP has been a place where I have been able to become my best self.’ As a woman, it is important to have that belief.”

D&I has also been a topic at a weekly People Leader’s Forum, led by the talent acquisition team. Where Atkinson reveals: “They drove home the importance of diversity in the hiring process, from the way that you write job specs to who’s on the interview panel. I feel it is essential that when interviewing women, you’ve got to be able to see people in the business to whom you can relate. It’s great that SAP considers this to attract the best talent and the widest range of people.”

As part of her D&I Executive Sponsor remit, Atkinson oversees the ERGs, of which there are five, run voluntarily, for: women, generations, Pride, culture and mind and body.

“The Generations Group looks at middle-aged white men, largely left behind in every single D&I discussion,” Atkinson explains. “For that reason, we’ve held reverse generational mentoring, which has worked brilliantly.

“The Culture ERG allows people to talk about things like how to pronounce a name and what it means in their culture. I have learnt so much from attending those sessions.

“SAP’s autism at work programme, disability initiatives, and neurodiversity all sit in the Mind & Body ERG. We cover many areas, but if a group of employees wanted to form another ERG, SAP says, ‘welcome aboard!’ It’s brilliant that the organisation is so supportive.”

One of the biggest success stories is the SAP Business Women’s Network (BWN). Now in its 15th year, it has 85 chapters around the world. Like the ERGs, it is run by volunteers and has the full backing of the company. It holds various events, workshops and ‘Ask Me Anything sessions, and men can also take part.

Atkinson says that one of the most successful events featured an interview with Ruby Wax about mindfulness and the post-pandemic environment. Some 650 employees tuned into this online session, which included a panel discussion and the chance to submit questions.

In the UK, the BWN runs an initiative called ‘Tea for two’, which matches participants randomly to network with others. During the pandemic, more people have signed up as a way of connecting with people.

There’s also a group, under the BWN banner, involving senior women from SAP’s customers and partners who meet every quarter. They represent major organisations, such as John Lewis, Deloitte, and government departments. In June, their most recent call focused on post-pandemic working practices and how to support female workers.

Homeworking is a double-edged sword

As Atkinson points out, working from home during lockdown had been “a double-edged sword for women.”  The downside was that women tended to bear the brunt of juggling work with homeschooling.

“On the plus side, my morning commute and racing to get home to the kids is gone,” she adds. “But making the kids’ tea and then going straight back to the laptop has crept in. There’s this balance that we need to try and drive to make sure that we don’t lose the good bits. I’ve loved the fact that I can take my kids to school most days, and I’m here when they get home, as opposed to two and a half hours later. I think for a lot of our working dads, it’s been the same.”

A male colleague has endorsed this, pointing out how flexible working had changed the dynamic and made it possible to be a more inclusive parent.

However, there have been downsides for young people just embarking on their careers. Says Atkinson: “I only met my intern, who just recently left after her 13-month placement, twice in six months. She’s done her whole internship from his bedroom on his laptop.

“People who’ve been longer in their career have that network and the learning. But if you’re just starting, you want to sit in on meetings and hear the way people interact with each other. That’s so important to developing the next generation of talent.”

SAP has long endorsed flexible working practices, and the fact that the lockdown didn’t hamper business operations encouraged it to add more flexibility through the ‘Pledge to Flex’ scheme. The company has pledged to provide a set-up to fit every role, style, and location, that empowers employees to work in a way that supports their personal best.

Since embarking on her career 28 years ago, Atkinson has seen more women entering the technology sector. Her route into what was then a far more male-dominated industry came about by accident. After studying international history and politics at Leeds University, she discovered that her degree was ideally suited to a career in MI5. As that didn’t appeal, she applied for various graduate training schemes and was accepted by ICL (now Fujitsu).

Atkinson went on to work for Microsoft, where, for the first eight years, she was the only woman in the sales team. Her advice to women graduates is that you don’t need to be technical to get a job in the technology industry unless you want to be a developer.

“I’ve never been a technical person, nor do I profess to understand it,” she freely admits. “My whole career has either been sales, sales management, looking after partners, or running partner teams. It’s been about managing people, problem-solving, helping customers get what they need from their software vendor, and helping our partners to grow and become successful. None of that has involved a line of code.

“SAP is hugely innovative heavy-lifting software and, from a female angle, it can seem a bit off-putting. But I’ve found SAP to be a highly inclusive, supportive, nurturing company. They’ve got faith in peoples’ ability to deliver, and that’s what makes it a brilliant place to work.”

Atkinson is justifiably proud of the way the ERGs and BWN have helped to drive employee engagement. She adds: “Getting feedback from people that a session, presentation, or ask me anything panel has made a difference is really rewarding.”