The key to effective, authentic and inclusive communications post the 2020 racial unrest 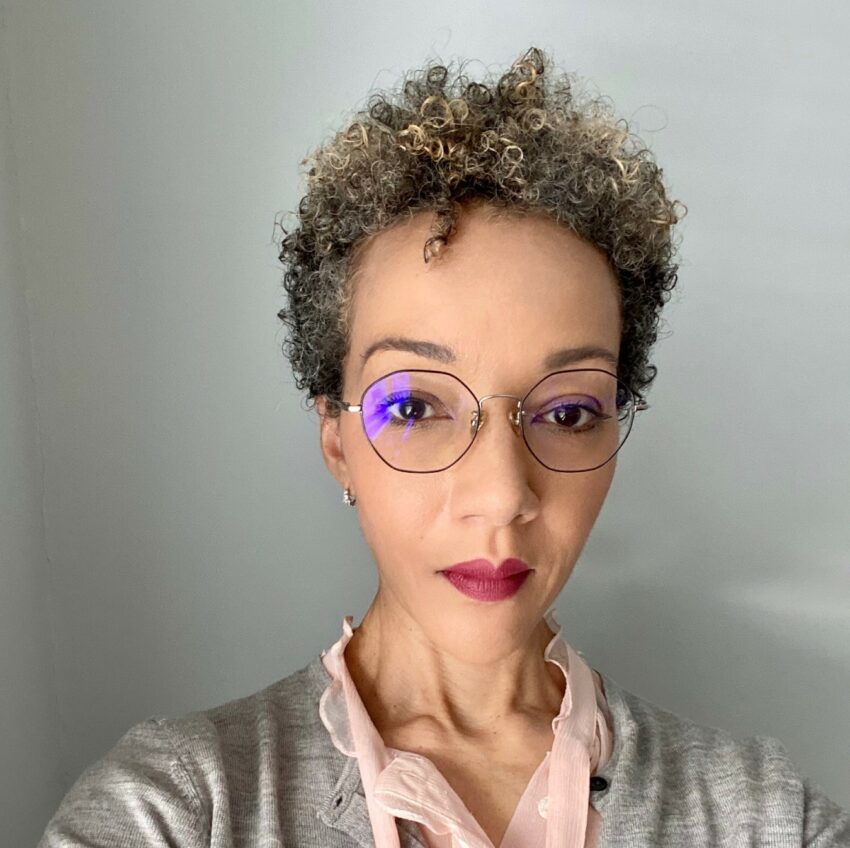 As customers become increasingly vocal about buying from values-driven businesses, firms must ensure their statements connect with their actions or they'll risk being called out

Social media has innovated the way we share information; would the Black Lives Matter movement have reached the mainstream if platforms like Twitter hadn’t existed? Following George Floyd’s murder by Minneapolis police officer Derek Chauvin #BlackLivesMatter was tweeted on average 3.7 million times per day from May 26 to June 7 in the US, according to data from think tank Pew Research Center.

Other movements like #StopAsianHate and #MeToo have similarly harnessed social media to amplify their message, gain global support, and lobby institutions to change. But politicisation has crept into the world of business, too, making increasingly inclusion-minded customers more likely to buy from brands that align with their values. But what part does visual communications, such as advertising, play in their decision-making?

For Kate Philpot, Head of Global Sales Enablement at Getty Images, a company’s visual communications, such as its advertising, is how customers judge a brand’s values and whether they are genuine.

For Philpot, a values-driven business is consistent between what it says and does: “The organisations that are called out most often on social media are those where there is a very apparent disconnect between what they said concerning Black Lives Matter, and then how they have treated minorities within the very same organisation,” she says.

The role of visual communications

According to Getty’s Visual GPS data, which assessed customer decision-making based on visual preferences, 70% considered it important to buy from businesses that “celebrate diversity of all kinds,” where this percentage grew for Gen Z and millennial customers: “We also know that out of the people who say they’ve been discriminated against, only 14% say they’re well represented in advertising,” says Philpot.

“We know that people have boycotted a brand because it appears to go against their values and that there are people who respond to advertising and communications that reflect their lived experiences,” she adds.

With “searches for D&I” rising by nearly “300% year on year” among customers on Getty’s website, there’s clearly pressure on businesses to appear diverse and inclusive through their visual communications. Still, they must do the work, or get labelled as opportunists who are using it to sell – and customers can tell the difference, says Philpot: “A large percentage, and it’s over 80% of people globally, have said that just having people of different ethnicities or backgrounds appear in advertising is not enough. Those images have got to be authentic, they have to do a better job of capturing people’s actual lifestyle and culture.”

On this front, Getty is doing its bit to eradicate tokenistic D&I in visual communications through project #ShowUs which is currently the world’s largest stock photo library created by diverse women and non-binary individuals: “I do think that the lens and who is behind the lens has a large part to play in whether that content lands as authentic,” she says.

Being consistent in a politically charged environment

Philpot believes that customers “are more likely to call out what they perceive to be inconsistencies” than they were before and agrees that social media has played a role in giving consumers the confidence to challenge brands where “they’re able to say what they think without fear of being censored.”

However, for brands looking to be seen as values-driven in an era of Black Lives Matter and other important social-civil movements, jumping on hashtags is a dangerous game.

Last year’s Blackout Tuesday, where corporates posted black squares to protest racism and police brutality, was a risk for firms that couldn’t evidence any internal or external D&I efforts, and as Philpot says of brands that try this generally: “If you’ve listed your values on your website, but your behaviour doesn’t back it up, don’t be surprised if you get called out.”

For organisations that don’t want to be called out for hypocrisy, Philpot says that having a “plan” for diversity and inclusion could save them where they can at least show they have the right intentions.

Part of this plan, should, she says, involve a holistic review of your business by examining areas where “external strategy may appear not to go with your internal way of operating.” As often in D&I, data is central to understanding group composition including how many people of colour, women, disabled, and LGBT+ employees a business has, “because if you don’t understand where you are, it’s difficult to define where you want to get to,” she adds.

But inclusive and authentic communications are important internally too, says Philpot: “The customer, in this sense, are your employees, and they are, just as much as the external customer, looking for real people doing real things.”

She also says that a shared understanding of diversity and inclusion within a particular organisation is essential in delivering meaningful communications: “It’s vital that diversity and inclusion is the responsibility of everybody, and it isn’t boxed off and given to for HR. If everybody understands what D&I means, then it means that you’re looking through that lens no matter what you do, and you’re questioning, ‘is this the right thing to do? Are we doing enough? Is there anything else that we could do?'”

The importance of “saying something”

Philpot says the fear of being ‘caught out’ shouldn’t stop companies from supporting D&I and social justice in their external communications, but they must be aware of the “implications”: “A colleague and I were running a seminar a couple of months ago where we were talking with somebody who said they had a goal to increase the number of scarf-wearing Muslim women in their organisation, and they knew they didn’t have anybody within their organisation they could use in their external advertising.

“So they used a model and said in their ad, this person is a model, because we don’t have anybody within our organisation who looks like they do. But that’s why we’re making this ad in the first place. So if you want to join us, we want to hear from you. I think that’s the bit about being transparent and honest but also saying what you want to do better and what you want to change.”

For firms that are still nervous about making a stand, she says they should look into why: “It’s worth asking yourself why might that be, and what internally have you not done that it would benefit you to address so you can be confident to speak up and do so publicly.”

She adds that even if an organisation is nervous about making a statement, “it’s important to say something,” especially for ethnic minority staff within their business: “If you don’t say anything, then how are they supposed to feel and what might they conclude? So, you know, it’s not just about the external.”

The impact on recruitment

At Getty Images, Philpot has seen a renewed emphasis on interacting with values-driven businesses from a recruitment perspective, too: “We have seen in the last 12 months that candidates ask at interview, ‘what is your policy on diversity and inclusion?’ As a person of colour back in the day, I can’t imagine ever asking that question. Because it was more a case of implied gratitude that you were getting a job at all.”

Philpot agrees that shared values beyond the ‘day job’ is what will attract millennial and Gen Z talent to an organisation today: “There’s lots of evidence that millennials and Gen Z are much more aligned to working for companies or prioritising working for companies that are aligned to their values. But I think even more generally than that; maybe it is aligned to the fact that people are starting to question what they have accepted over the years and are more prepared to make decisions about whether they even apply for a role with an organisation whose values don’t on the face of it align with their own.”