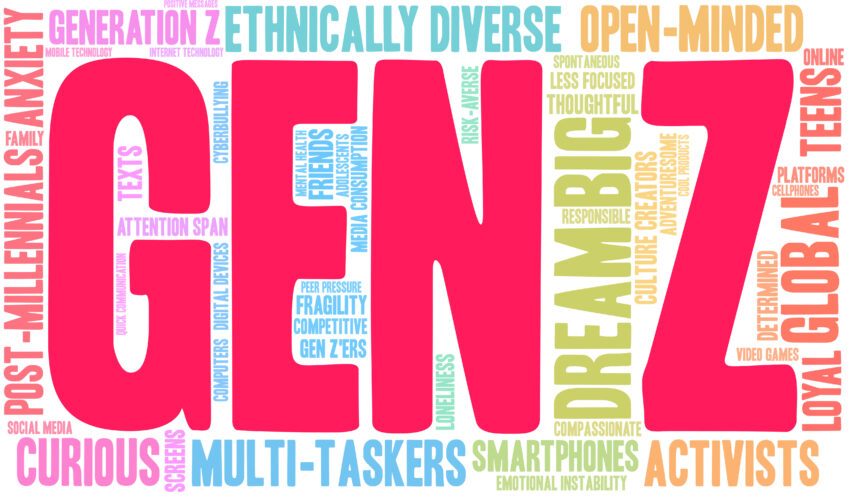 Career-minded Gen Zs want to work for companies that share their values.

New research from global marketing agency LEWIS has found that career-minded Gen Zs want to work for companies that share their values, prioritise gender and race diversity, and are led with empathy.

Conducted in support of the UN’s HeforShe movement for global gender equality, it surveyed Gen Zs who were born between 1996 and 2010 and found that only “19% would work for a company that does not share their values,” indicating that employers that fail to establish values-led approaches and social impact will struggle to attract the generation that will soon account for over a quarter of the global workforce.

In terms of job priorities among Gen Zs, “company values is the second most important factor ” where 67% said they were more important than the leadership of a business, such as the CEO. However, 41% said that CEOs should be judged by their “commitment to social issues.”

Gen Z views on leadership qualities also provide food for thought; 37% said being “innovative” is the most important quality in a CEO followed by determination (35%) and empathy (33%).

These views on effective leadership go against traditional leadership behaviours such as hyper-masculinity, aggressiveness, and assertiveness, characteristics that are sometimes known as part of ‘combative culture‘ which can lead to a toxic work environment, job burnout, and poor mental health.

However “personal growth opportunities still hold the top spot,” for Gen Zs when considering jobs, which shows that employers must ensure learning opportunities are provided where managers set motivational goals and regularly check in with how they are enjoying the role.

The report also found that “gender and race” were considered the most important aspects of diversity by Gen Z, where employers must work to establish relevant internal initiatives to hire, support, and retain these groups as well as engage in external projects like fundraisers and community outreach programmes.

They also found that 41% would work for a company “that is not gender or racially diverse but only if it had a strong diversity, equity, and inclusion programme,” showing that even if an organisation isn’t diverse yet, demonstrating an intention to change and having a strategy in place could be enough to recruit Gen Z talent.

Edward Wageni Global Head of HeForShe said: “This research shows how important DEI programmes and positive social impact are to the next generation. It’s clear that the onus is on today’s leaders to make clear commitments about how they will progress these important topics. By ignoring societal issues, they will fail to connect with almost an entire generation.”

Chris Lewis, CEO of LEWIS added: “The next generation are quickly moving into the workforce and they want to be heard. It’s clear that Gen Z prioritise values above all else – companies that don’t understand or reflect that will find themselves struggling to attract and retain the best talent.”

To read the report in full, please click here.