Why International Women’s Day 2021 should be about allyship 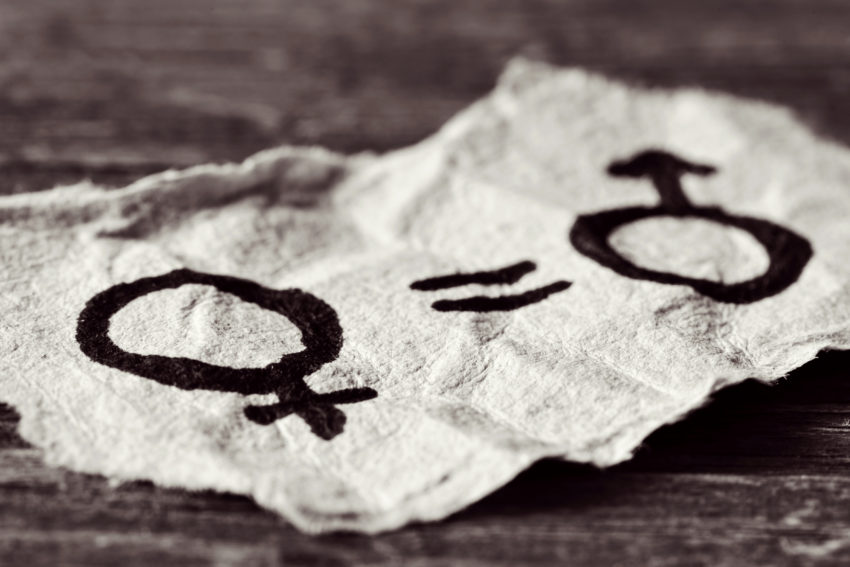 It’s nearly International Women’s Day again. Taking place on March 8, what is it about and who is it for? While some businesses might highlight female role models, others may focus on allyship between the genders. But has the day’s meaning changed due to the pandemic and ongoing civil rights movements?

While International Women’s Day has its origins in women’s movements in nineteenth-century America, it was made official in 1977 by the United Nations and has since taken on an international dimension where advocates support women’s rights and equal participation in social, political, and economic arenas.

In the business world, supporters (according to the IWD official website) “understand the importance of women’s contribution to society”, where their commitment is proven by “attracting and retaining female talent.”

However, what constitutes support for the day has changed as civil rights movements, including Black Lives Matter and Me Too, show that achieving equality requires the mobilisation of allies in positions of privilege to help foster long-term change.

These movements don’t need to convince people from their own group that their lives matter, or that women experience sexual violence. Instead, they want to talk about injustices with other groups that may not be aware or care enough yet in order to foster change – and the same can be said for women’s rights at work.

If men aren’t aware of the issues that impact equality for working women, such as the gender pay gap and lack of female representation in various sectors, including technology, then men that hold influence in hiring teams and leadership positions will continue to overlook female candidates for jobs and promotions.

The global impact of gender inequality has already been proven; in 2018, a World Bank report found it cost the global economy $160.2 trillion.

The same year, retail behemoth Amazon had to remove an AI recruitment tool biased against women. While the software wasn’t human, the people that created it were, which shows that both men and women need to be involved in the gender equality conversation if anything is to change.

Organisations can use female role models to foster allyship between women on International Women’s Day and beyond. Highlighting a powerful woman, whether that’s giving them pride of place on the ‘meet the team’ page or having them feature in a trade magazine article, can inspire young women at schools, universities, and those within a business to emulate their success and could boost recruitment interest from the equality-minded Gen Z talent.

In our ever-diverse society, having businesses supporting women is one thing, but are they using International Women’s Day to support different types of women?

This year, allyship matters more than ever before as working women emerge as one of COVID-19’s worst affected victims and have been disproportionally affected by redundancies. Working mothers who remained employed faced additional responsibilities such as homeschooling children when schools were closed.

Considering this, International Women’s Day 2021 could be an opportunity for employers to draw attention to the multiple responsibilities professional women often hold and decide what to do in the long-term to help support them, which could keep more women in work and help plug the gender pay gap.

Keeping in mind the impact of Black Lives Matter and growing LGBT+ rights in society, where US President Joe Biden is set to provide the most comprehensive set of legal protections in US history, organisations must make sure they commemorate the day in an intersectional way.

This includes supporting women of colour, who can experience additional barriers to inclusion beyond their gender identities, such as race and ethnic discrimination. Another idea would be to include lesbian and transwomen in IWD activities and in plans to use the day to brainstorm new long-term inclusion strategies.

Another timely issue that organisations should use IWD to look at, particularly in the UK, is the declining momentum behind gender pay gap reporting. After being given a break last year due to COVID-19, organisations are failing to submit their reports in sufficient numbers.

It could be easy to brand International Women’s Day as an ineffective attempt at commemorating women’s achievements and furthering their social, economic, and political inclusion in society – and of course, it is if organisations are only paying lip-service to the cause one day a year.

The world has undergone some intense consciousness-raising with an increased awareness of the struggles of people of colour, women of colour, the LGBT+ community and women more broadly entering the mainstream. That’s why commemorating International Women’s Day isn’t preaching to the choir, as white women, for example, could use the day to remember to support their female allies who don’t hold as much privilege as they do.

Instead of using the day to periodically jump on social media hashtags to make platitudes about female inclusion, employers should gather their team together and take stock of their gender policies and really think about the different types of women they are protecting and who they’re not.

IWD might happen once a year, but supporting female equality should be a long-term project. Whether organisations show their commitment by dealing with hiring bias or stopping sexual harassment against cis and transwomen in the office, only through allyship with other groups will female workplace equality be achieved. 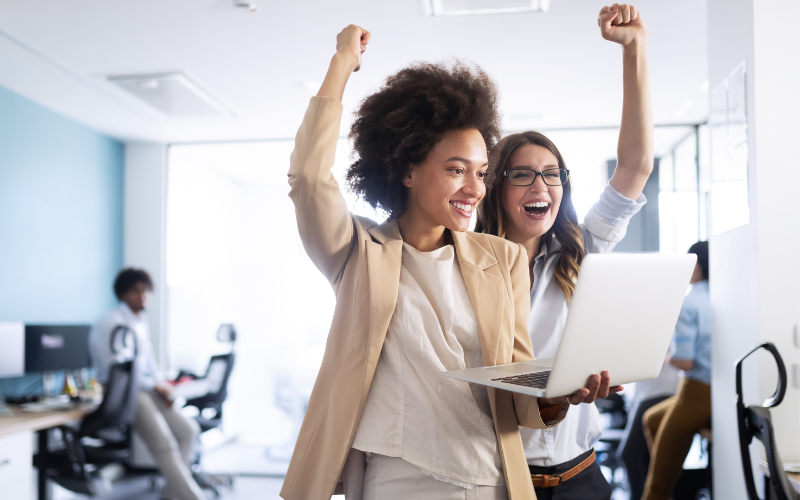 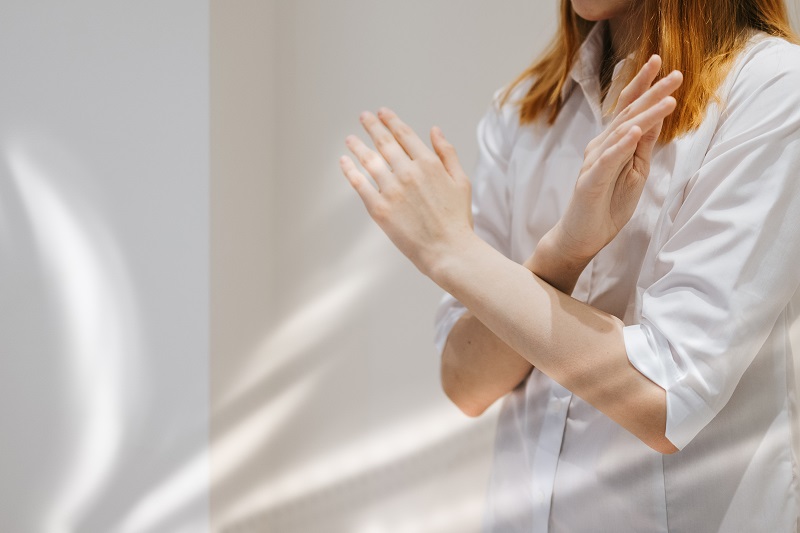 Career, leadership and how to achieve workplace equality tips in support of International Women’s Day (IWD) 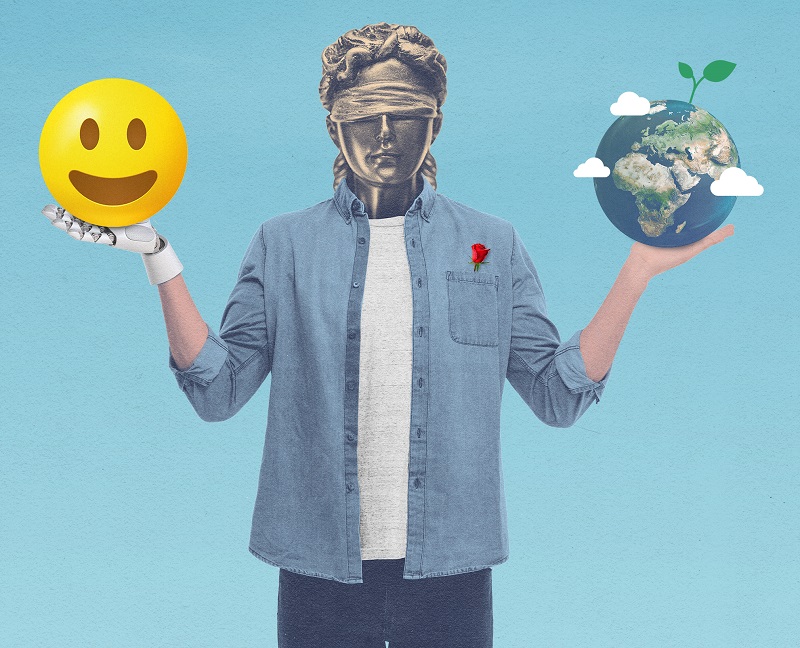 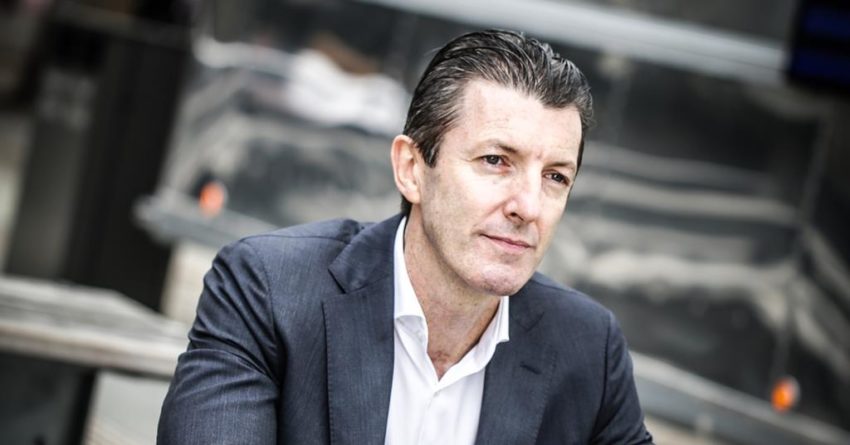