The uncertainty around legal protection for the transgender community 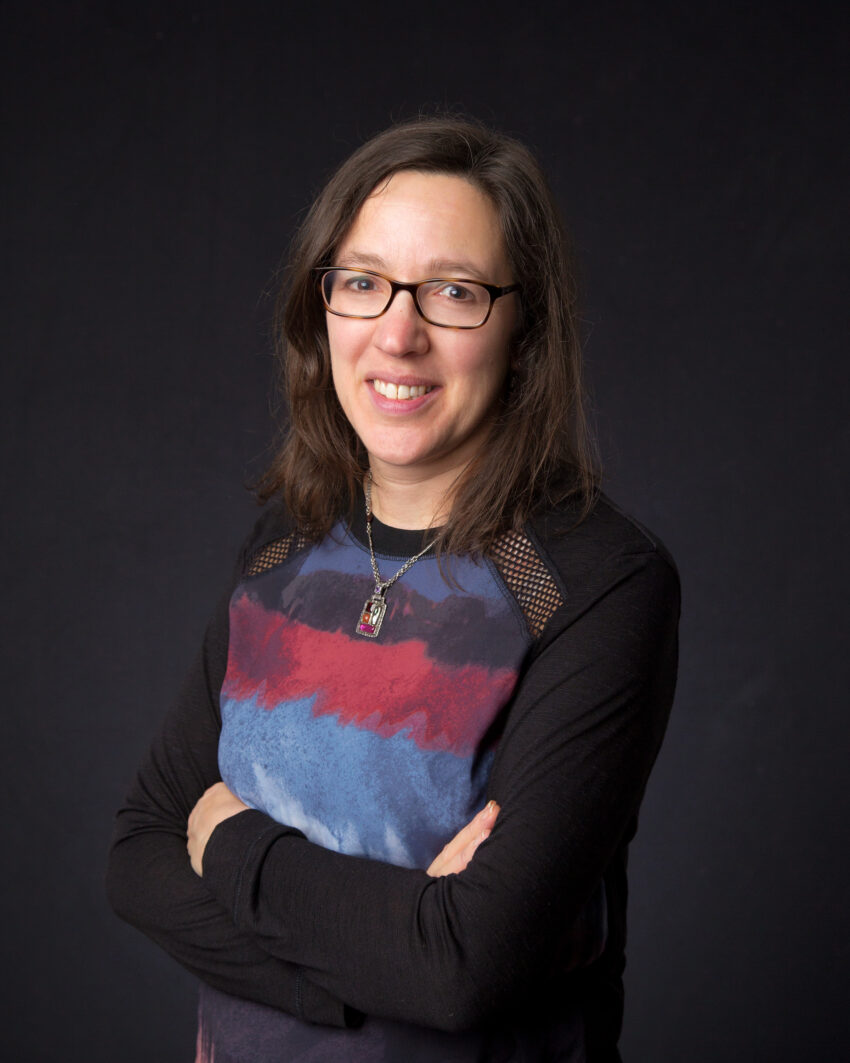 Silver (pictured) has a legal background.

Crime author and legal expert Abi Silver outlines the legal protection concerns in the transgender community, which has dissuaded some from sharing their stories and living visibly.

The transgender community and legal protection – the uncertainties

The first recorded use of the proverb ‘familiarity breeds contempt’ in English is, I am told, Chaucer’s Tale of Melibee, written in around 1387, but it’s also been attributed to Publilius Syrus, a slave freed by his Roman master in 50 BC, whose moral sayings (in Latin) were written down and have survived all these years. It’s not one of my favourite expressions.

I prefer to quote Laverne Cox, star of ‘Orange is the New Black’ and the first transgender person to appear on the cover of Cosmopolitan (and let’s not forget her waxwork at Madame Tussauds!) who championed trans individuals ‘living visibly’ in a 2014 article with Time Magazine. Her clear view was that ‘when people have points of reference that are humanising, that demystifies difference.’

Of course, not all trans people will be comfortable sharing their stories, let alone with work colleagues. James Morton, Manager of the Scottish Transgender Alliance, when he gave evidence to the Women and Equalities Committee in 2015, was very clear in his testimony to that effect.

He (and others) brought up several areas where the current legal framework (essentially the Gender Recognition Act 2004 (GRA) but ‘gender reassignment’ is also a protected characteristic under the Equality Act 2010) was, in his view, in need of change. But he also emphasised how, given their fear of reprisals, it was unlikely that trans individuals would bring ‘test cases’, as was often encouraged in the employment or discrimination arena, where the law was uncertain.

Areas explored by this committee included the invasion of privacy and data breaches which employers can perpetuate, often inadvertently. For example, employers often make inappropriate requests to produce a gender recognition certificate (a ‘GRC’ – this is a certificate that shows a person has satisfied the legal criteria to be recognised in their (new) acquired gender) to prove a person’s legal gender. This was felt to be an unnecessary invasion of privacy and could easily be substituted by a request for the individual’s (new) birth certificate. Employers sometimes also disclose trans individuals’ gender history in breach of section 22 of the GRA, but I have found no evidence of any prosecutions under this provision.

Conversely, it was also reported that an unintentional consequence of s22 is the paucity of data relating to the treatment of trans individuals in the workplace to monitor inequalities. In fact, an employer can disclose protected information with the individual’s express consent or if it is anonymised. So this information could be gathered with suitable protections in place. None of the recommended changes to the GRA, many of which would have provided clarity, has been implemented in the event. In a roundabout way, this brings me to my own contribution in this area, in the form of my latest novel, ‘The Rapunzel Act’.

In ‘The Rapunzel Act’, Debbie Mallard, a trans woman, is accused of murdering her former spouse, Breakfast TV presenter and nation’s darling, Rosie Harper. Legal duo Judith Burton and Constance Lamb (who lend their names to my Burton & Lamb legal thriller series) defend Debbie in circumstances where her trial is filmed and live-streamed for public consumption, leading to the obvious question ‘can you find justice when the world is watching?’ I examine some issues which impact the trans community in my story.

Whereas memoirs and first-person accounts are enormously important in improving understanding, and I would wholeheartedly recommend the Real people: Patchwork films and videos available on the All About Trans website, as is the ‘visibility’ lauded by Laverne Cox, in my view, fiction, which can often reach a wider audience, has its part to play too, in helping people understand their colleagues and bringing to life the issues they might be facing in the workplace. The 2015 TV series ‘Boy Meets Girl’ was credited for its authenticity and for educating its audience on a range of trans-related matters.

Maybe it’s easier for fiction to deal with uncomfortable issues because we can publicly dismiss them as fictional and, therefore, by their very nature, untrue, whilst still privately identifying or empathising. Fiction has the added benefit (often) of showing how other characters view a person, which can help us challenge our own prejudices.

My late father, an English teacher and lover of the Classics, would hate me for admitting I’ve never read any Chaucer. But, if I ever decide the time is right, I don’t think I’ll be starting with the Tale of Melibee.

‘The Rapunzel Act’ is published by Eye and Lightning Books in paperback original on 15 April 2021 and available in digital version here: http://amzn.to/3axesuL and for pre-order here The Rapunzel Act by Abi Silver | Eye Books (eye-books.com).