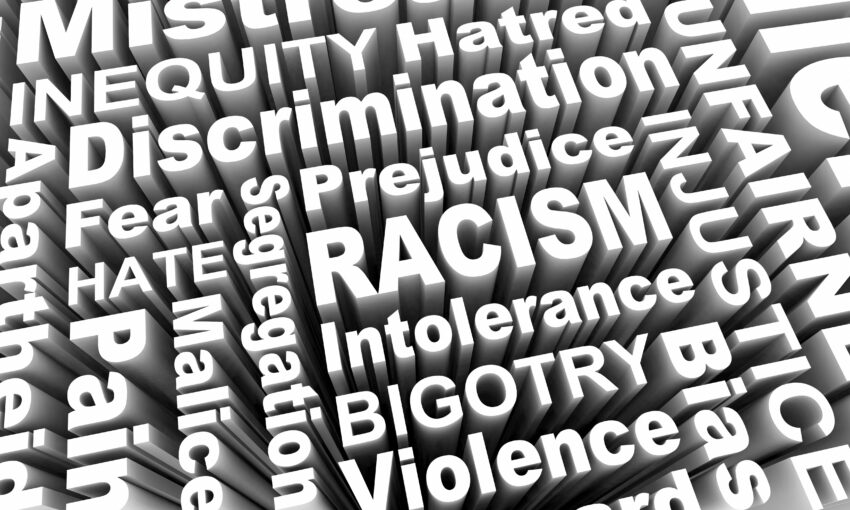 Staff absenteeism due to racial inequity cost US workplaces billions over the past year.

Racial inequity in US workplaces creates more stress, anxiety, and loss in productivity

Employee turnover due to racial inequity has cost American organisations up to $172 billion over the past five years, according to new research by SHRM (Society for Human Resource Management).

The report entitled ‘The Cost of Racial Injustice‘, released along with SHRM’s ‘Blue Ribbon Commission Report on Racial Equity‘, found that one-third of Black employees faced unfair treatment at work based on race and ethnicity in the past year, while over 2 in 5 Black workers said they experienced this in the past five years.

Key findings from the new SHRM research include:

Of workers who expressed an opinion, 92% said if they were seeking a job, they would look for a company that demonstrates empathy, according to another new SHRM research report, ‘Empathy: DE&I’s Missing Piece’. The findings make a strong business case for empathetic workplaces: The majority of workers (78%) who expressed an opinion said employees who demonstrate empathy at their organisation are viewed as better overall performers. Employees who score their organisation high in empathy are also 3.25 times more likely to recommend family, friends or colleagues do business with their organisation.

Methodology for the Cost of Racial Injustice: A sample of 1,313 American workers, which included an oversample of Black, Hispanic/Latino, and Asian respondents, was surveyed using the AmeriSpeak Omnibus, NORC at the University of Chicago’s probability-based panel. The survey was administered Thursday, August 27 to Wednesday, September 3, 2020. Data was weighted to reflect the US adult population. Cost estimates were calculated using a combination of data from SHRM’s 2021 Cost of Racial Injustice survey and BLS data.

Methodology for Empathy: DE&I’s Missing Piece: A sample of 2,496 American workers was surveyed online from March 10, 2021 to April 5, 2021. Respondents were sourced from Lucid. Data was collected using quota sampling on gender, age, race, education, census region and industry and was weighted to be representative of the American working population. Data is reported for those expressing an opinion (agree/strongly agree, disagree/strongly disagree as applicable).

SHRM President and CEO Johnny C. Taylor, Jr said: “SHRM has consistently challenged leaders in the workplace to have open and honest conversations with their peers and teams about bias, discrimination, and racial inequity, and then turn those conversations into concrete action. The path to equity is shared, and it will take the collective efforts of HR professionals, c-suite executives, people managers, and employees to create workplaces where inclusivity, empathy, and respect are the cornerstone of culture.” 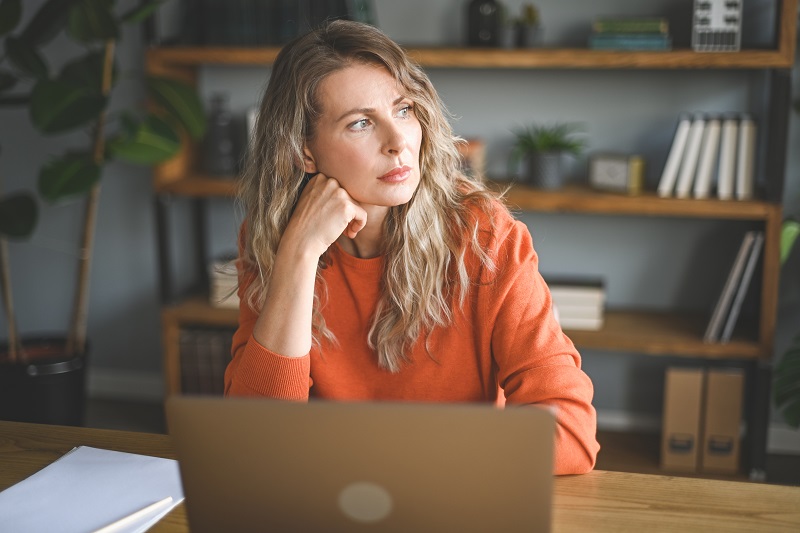 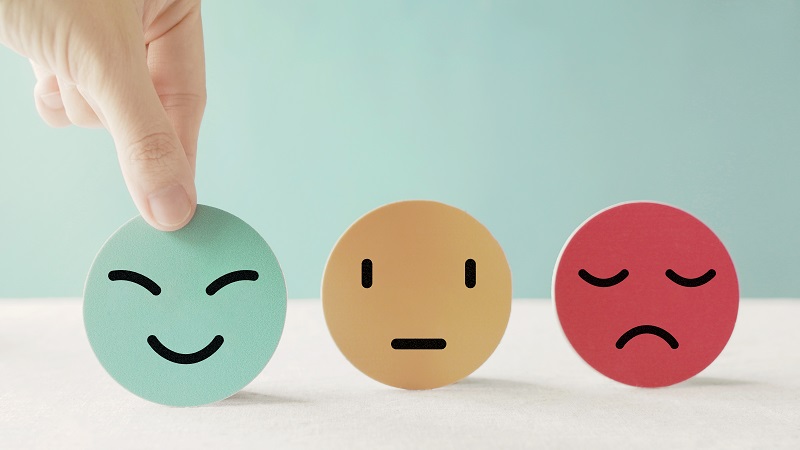