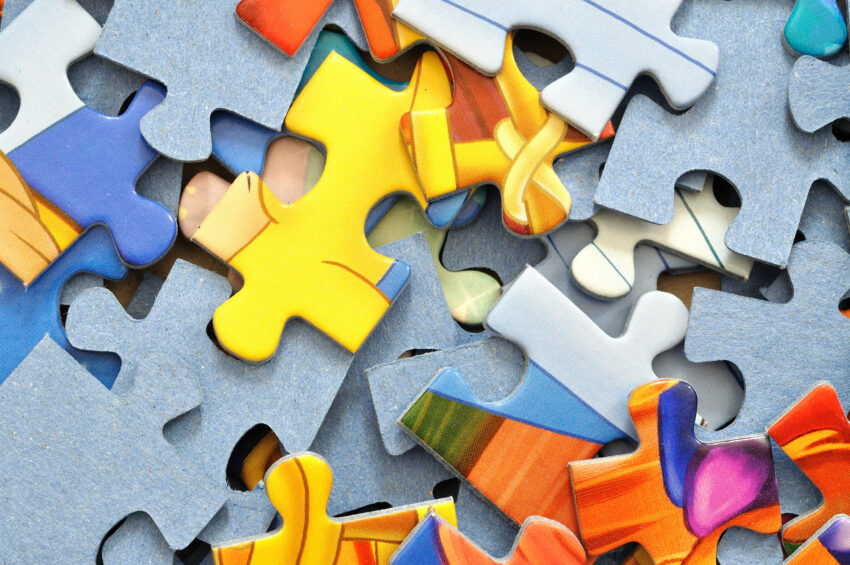 The more diverse a board is, the more likely it is to have robust I&D initiatives and hire employees from underrepresented groups.

This was the finding of a new study released by executive search firm Odgers Berndtson and BoardEx, a global executive intelligence service.

Based on responses from over 623 non-executive directors and C-suite members, the UK Leadership Diversity Report also revealed which recruitment and retention initiatives boosted leadership diversity. Companies with strong diversity on their boards and leadership teams are more likely to use three specific I&D initiatives than non-diverse boards.

Kester Scrope, CEO of Odgers Berndtson, said: “The case for diversity is unequivocal. This report provides clear insights into the measures that can be implemented and the actions that can be taken to make diversity at the top table a reality.”

In addition to implementing specific I&D measures, diverse organisations also demonstrated a clear difference in mindset when it came to approaching I&D.

Respondents from companies with no diversity on their board were nearly three times (30%) as likely to offer a job to a leadership team candidate who could not demonstrate an understanding of I&D. On the other hand, just 13% of respondents from diverse companies would do the same, even if that candidate were an otherwise perfect fit for the job.

The report also offers an insight into the priority of I&D on the board agenda and the role of the Chief Diversity Officer.

Over a third (36%) of NEDs said the Boards they sit on discuss I&D more than five times a year – a frequency that reflects the growing importance of I&D in the Boardroom. However, over two-thirds of NEDs and C-suite members do not believe that large organisations require a dedicated Chief Diversity Officer.

Of those that believe the role is unnecessary, the majority (77% of NEDs and 86% of the C-suite) think that the responsibility for I&D should rest with the Chief Human Resources Officer (CHRO). It strongly suggests that UK business leaders view I&D as something that HR rather than any other function should lead.

The report can be read here.