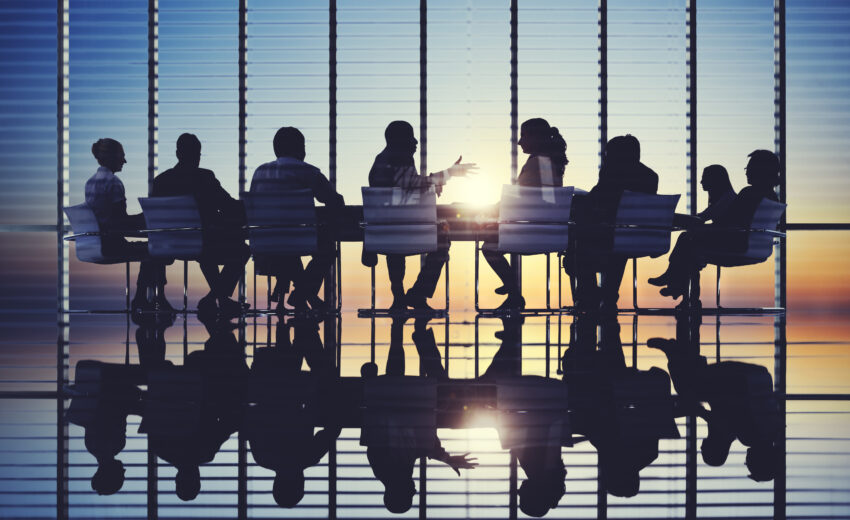 The gender pay gap is well-known, and a new study has found that it exists even at the executive level. The report comes from Movemeon, a commercial professionals network and Payspective, a workplace insights firm.

Senior men get paid 23% more than women at the director level and male associates 9% more, showing that gender pay inequity exists at all levels of organisations and can’t be remedied by simply getting more women into senior positions.

The report found that pay disparity largely comes from bonuses, which are “significantly lower” for women than men. It also found that vast differences in bonus pay between the genders start at junior levels (between 2-5 years of experience), where men receive on average 50% higher bonuses than women ((£14k vs £9k).

Despite studies confirming that gender diversity at the executive level can make organisations more profitable, women continue to be underrepresented in business leadership. They are also less satisfied with their jobs; the Movemeon and Payspective study found a job satisfaction disparity between men and women. Men gave an average score of 6.82 out of 10 on “overall happiness” compared to 6.29 for women.

Considering the gender pay gap that exists, job dissatisfaction among women could be linked to a lack of representation and pay compared to their male counterparts. Allowing this to continue could create a productivity and wellbeing problem among women at work and declining productivity and high productivity turnover.

The study also showed that the gender pay gap hadn’t changed much over the years (22% in 2020, compared to 19% in 2019 and 25% in 2018). While its small rise in 2020 could be attributed to the economic conditions caused by COVID-19, it’s clear that firms must do more to proactively tackle the gender pay gap issue this year, especially as the economic impact of the pandemic recedes.

“Undoubtedly, men and women should be paid equally to do the same job. Companies are reporting hiring challenges, and some have reported an exiting of senior female staff. Could the fact that women are being paid less to do the same job have something to do with this? Companies need to consult their data and then act upon the results closely.

“Let’s make 2021 the year to fully recognise the economic benefit of gender-balanced workplaces and ensure we build a sustainable and inclusive economy. If we genuinely build back better, we must ensure we continue to take great strides forward, not a step backwards.”