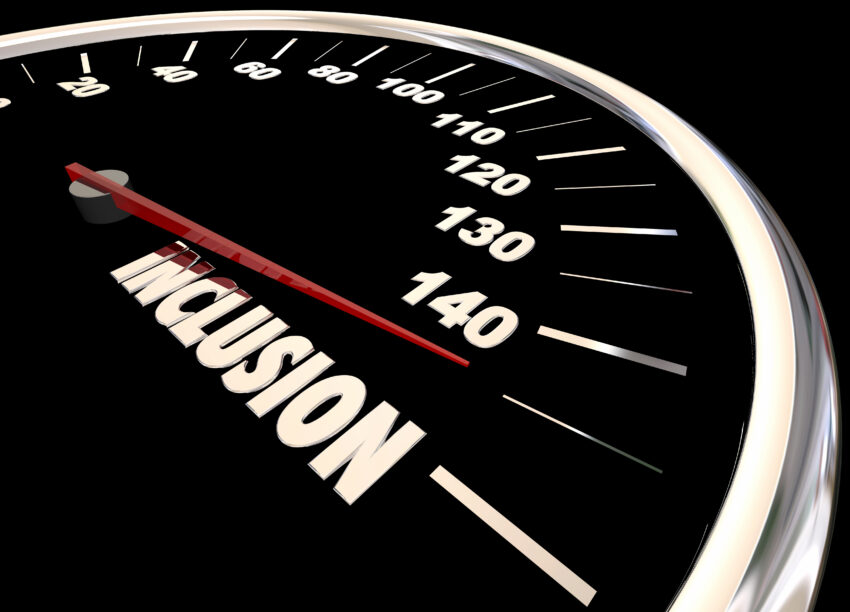 Tracking inclusion sentiment was one of the most successful D&I practices in the index.

The D&I practices of 13 global organisations have been shared

A number of major tech organisations have united on a promise to develop “shared metrics that track the progress of improving diversity and inclusion across industries.”

Intel, Dell, Nasdaq, NTT DATA, and Snap Inc are part of the Alliance for Global Inclusion which came about following an international survey launched by Intel in 2020 to assess “D&I progress at 13 major companies.”

An ‘alliance for change’

Their goals include making progress in four key areas of D&I, the first is leadership representation and developing “representation guidance for board and senior executive roles reflective of customers and communities served.”

The second goal is raising awareness for inclusive language in “products and documentation” across industries and increasing participation through “partnerships with standards bodies and academic institutions.”

The third goal is around “inclusive product development”, which involves “leveraging existing intervention points in Artificial Intelligence product development to mitigate bias and embed D&I considerations into the AI product lifecycle.” The fourth goal is “STEM Readiness in Underserved Communities”, which will “increase technology access and partner with wrap-around support services.”

The inclusion index – what organisations can learn

They have also launched an inclusion index which will help organisations “track D&I improvements, current best practices and opportunities to improve outcomes across industries.” Thirteen global companies participated in the index from across the technology, energy, and industrial sectors.

The index, which “shares data related to the most and least successful D&I practices”, will also serve as an educational tool by providing organisations with “common definitions and data to clearly identify root causes and actions needed to collectively advance progress and build the future pipeline of talent.”

According to the data, the most frequently delivered D&I practices were “public reporting of gender pay equity metrics”, which was pursued by eight out of the thirteen companies over the last five years. The same numbers of companies also took part in “training on bias mitigation for hiring managers, recruiters, and other points of contact before interviewing candidates for open roles.”

Seven out of the thirteen companies involved in the index pursued a “formal initiative to encourage non-URM (non-Underrepresented Minority) employees to embody inclusive behaviour,” while the same number considered “contributions to inclusion councils, ERGs, or other employee advocacy organisations during performance evaluations and promotion decisions.”

The most successful D&I practices pursued by at least six of the organisations included a “formal mechanism to track inclusion sentiment across different functional workforces” where 83% “consider it successful.”

Another measure was a “formal initiative to encourage non-URM employees to embody inclusive behaviour” where “71% of companies consider it successful” while a “formal programme for youth educational outreach and/or technology access to benefit diverse student populations” was considered successful by 71%.

Unsurprisingly, the index revealed gender diversity to be lacking, especially among senior positions, where the workforces of organisations that shared their data were “72% male and 28% female.” While at the “executive level”, female representation dropped to 19%. On the “technical side”, representation drops further to 16% compared to 84% men.

In terms of racial/ethnic representation, out of the organisations that provided data on their workforce, 51% of employees are white, 36% Asian, 7% Hispanic/Latino, 4% Black or African American, and 2% two or more races. Similarly to women, the representation gap for these groups grows wider “when reporting on executive and technician roles, demonstrating that this is an area that continues to need a concerted effort from companies.”

To join the coalition, please visit the Alliance for Global Inclusion website.