How the neurodiversity paradigm emphasises strengths and fits DEI 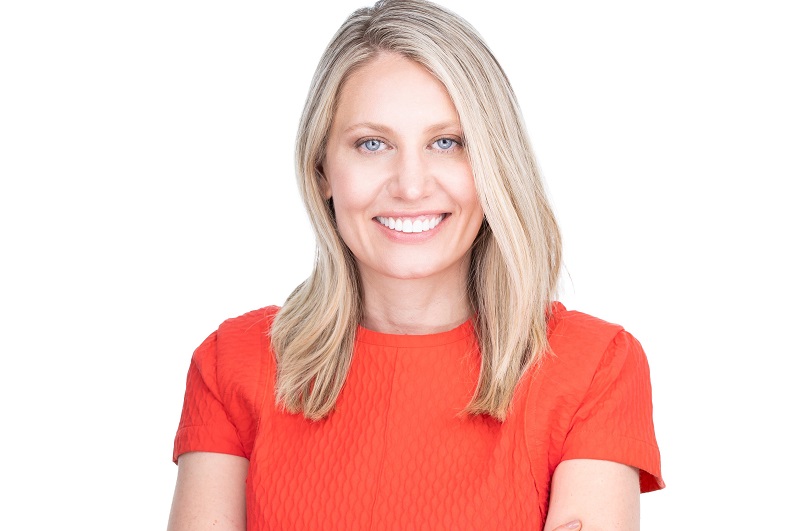 It’s one of the many frustrations and obstacles she’s faced during two decades of advocating for a better understanding of neurodiverse people and challenging the biases that prevent them from integrating into schools and the workplace.

Even though many leading innovators have been neurodivergent – Elon Musk is on the autism spectrum, and Richard Branson has dyslexia – a survey carried out in the UK last year revealed that 50% of employers would not consider hiring neurodiverse people.

“With neurodiverse people, many of the challenges can be invisible,” Dr Dunne explains. “HR departments don’t have a clear structure or path for how to provide accommodations.

“The truth is that neurodiverse people are just as different from each other as your typical people. You would think that every organisation would want to include people that are not necessarily cognitively related to the group because it’s a hedge against groupthink.

“I’m trying to shift the paradigm, to get employers to remove the biases from hiring but also realise that we’re entering a more uncertain economic future and innovation is going to be top of the list for being competitive.

“Many neurodiverse people, whether it’s autism, ADHD or dyslexia, have real strengths and talents, so much innovation and creativity to offer but hiring managers are still functioning within this linear framework.”

Dr Dunne is a Senior Advisor and Special Educational Needs and Disability Expert for the Lego Foundation’s Play for All Accelerator. Launched earlier this year, it is providing $20 million worth of funding to 25 ventures, organisations and social enterprises associated with neurodiversity worldwide. She is also the founder of the Transition2Success Project, which provides grant and scholarship opportunities for high school pupils in the US on the autism spectrum to help them successfully transition to college or a career.

Her commitment to neurodiversity advocacy stems from personal and professional experiences. She began her career focusing on the education system and recently turned her attention to the workplace. While she’s seen much progress in the past 20-25 years, having an autistic son brought home to her how much more still needed to be done.

“My son has some amazing gifts that don’t quite fit in with the status quo,” Dr Dunne explains. “He doesn’t like to follow directions, but he’s brilliant and can do all sorts of creative things that the other kids can’t do. But he’ll get scolded, for example, for not colouring between the lines.

“There are still many biases and inaccurate assumptions about what neurodiversity is and what these kids can and can’t do. That’s why I like the neurodiversity paradigm because it’s a strength-based framework that views conditions like autism, ADHD, dyslexia and dyspraxia as occurring within the normal variation of the human population rather than seeing them as disorders that need to be fixed.

“It takes the perspective that we all have different strengths and weaknesses and fits into the DEI paradigm really well.”

Dr Dunne argues that it was crucial to highlight neurodiversity within the DEI framework because of the biases built into everyday workplace activities, from job interviews to office politics and social relationships. She adds that there were C-suite executives who were neurodiverse but reluctant to disclose it due to bias.

“There’s a lot of untapped talent out there being biased against because maybe they’re not great with eye contact or they’re not going to perform quite as well in an interview,” she adds.

“For certain roles, there’s potential to include technology platforms that could help remove some human errors and biases. When interviewing and selecting candidates, we might be overly influenced if a person doesn’t seem interested in small talk, but that person might be the best for that CTO role.”

But the real route to change was tackling ignorance in childhood. Dr Dunne reveals that her small children are being taught that “doing what you’re told is good and being different is bad”.

Around 80% of neurodiverse students attend community college in the US, yet many of the presidents and trustees of those institutions had, Dr Dunne pointed out, never heard of the word neurodiversity until they met her. She chairs the community college where she got her start, is president-elect of her state association and is on the National Association of Community College Trustees.

Role models were important for challenging stereotypes. “People immediately think of Rain Man or some other characters they might have seen on TV,” she says. “Particularly for women; they don’t really fit the profile. So, I have a neurodivergent leaders council – 70 top leaders worldwide. They all believe that their success is because they’re neurodivergent.

“I think there’s real power in a group of neurodiversity influencers coming together and standing firm in the pride of their success; their innovative contributions and even leadership abilities, including being less prone to groupthink, is because they perceive the world differently.”

Dr Dunne believes that programmes like the Lego Play for All Accelerator, which invests in innovation for children and families, are helping to lead the way in building a more inclusive world.

She says: “I’m hoping that some of the companies and organisations that get funded are building platforms that make it more likely that teachers feel supported to be able to customise their approach to kids.”