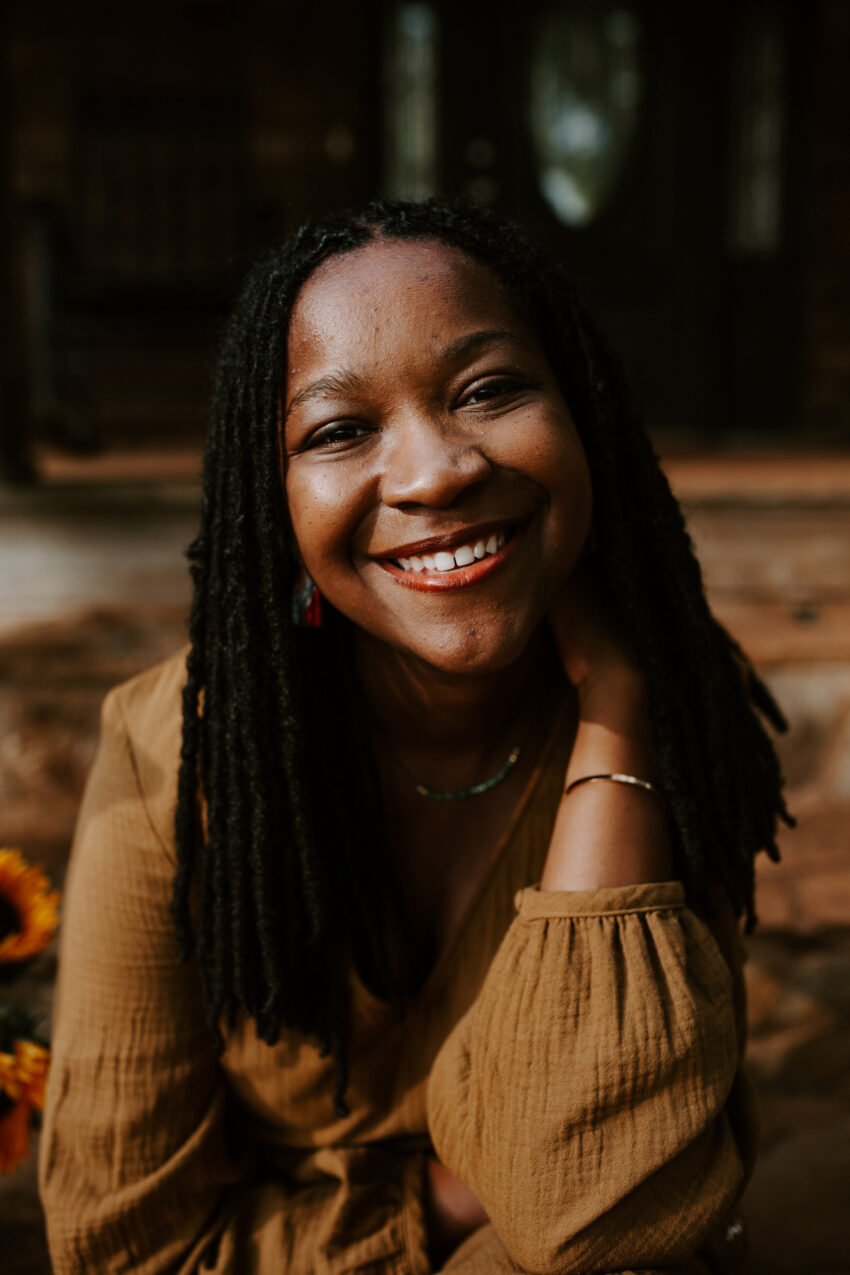 Bethaney Wilkinson founded The Diversity Gap to help people with good intentions for diversity inspire true culture change in firms – here, she shares her insights on achieving it

Diversity and inclusion facilitator Bethaney Wilkinson is set to co-host the forthcoming Women in IT Summit USA. Ahead of her appearance, she speaks to DiversityQ about how to do organisational transformation effectively and with authenticity in an era of racial crisis.

When Bethaney got her start leading non-profits through anti-racism training in her then home city of Atlanta, she felt fulfilment when people would have “lightbulb moments”, yet this would quickly turn to frustration when she realised nothing was changing. “Their leadership teams would still have one dominant majority culture which was often a white, male, Christian, and conservative culture,” she says.

“While I don’t think there’s anything wrong with those identities, I saw there were gaps between representation in those leadership rooms and the diversity of teams,” she continues. “It felt like, no matter how much I was educating people, it wasn’t leading them to change their organisation.”

A second big trigger that led her to create The Diversity Gap, an organisation that helps leaders create cultural change, was her experience as often the only Black woman or Black person on her team in the non-profit space. While she heard leaders proclaim “their value for diversity and racial justice,” Wilkinson herself had “a very negative experience” defined by lack of personal authenticity and psychological safety: “I was having to code-switch constantly and was putting on airs to be perceived as respectable and trustworthy,” she says.

Wilkinson offers an example of when a business states their good intentions for diversity but fails to back it up with cultural change; explaining that a firm may produce a diversity statement with values for inclusion, such as encouraging the workforce to undergo training, but if racial minorities are still experiencing microaggressions and being overlooked for promotions, then little has changed.

The result of this is what she calls ‘Instagram-ready’ diversity rather than something which “feels good” to people in an organisation, “that is the diversity gap,” she adds.

While Wilkinson says a combination of education, listening, “shifting power” and policy changes will help businesses become more equitable, changing their organisational culture is important too.

While talking good versus bad organisational culture isn’t necessarily helpful, she adds that firms should instead ask themselves who is the culture good for, who it isn’t, and why that is.

Looking at your “origin story” and who is celebrated is also key, she says, which includes examining “current values”, who they support, and who “thrives” in a particular workplace.

In Wilkinson’s words, a culture change strategy should start by “listening to your customers, your community and the people within your organisation even if it doesn’t have the level of diversity that you’re hoping for it to have.”

“It’s likely that the people on your payroll have a perspective on the change that you are aspiring to create,” she continues. “Whether they are pro-diversity or opposed to it, it’s still good data to know what they think and to know where you are. They’re likely to have perspectives that will help you build out a strategy that they can get behind over time.”

One of Wilkinson’s founding missions at The Diversity Gap is helping firms affect change with integrity and authenticity. “It’s about alignment and moving in ways that are true to who you are as a company,” she says. “What works for Company A might not work for Company B. If people do the work to find a diversity and inclusion strategy that’s aligned with their actual values and is within the realm of possibility for them as an organisation, then it’s going to last longer.”

In diversity and inclusion discussions the importance of data comes up often, along with the statement that ‘you can’t change what you don’t measure’, but Wilkinson, who doesn’t deal in metrics as much, is less sure. “Other people are trying to figure out how to respond to racial injustice, how to be proactive about liberation, and how to prioritise racial equity. I think the vehicle for those bigger societal changes can’t always be measured, which is tricky.”

Wilkinson goes on to say that “metrics” including representation is only the tip of the iceberg and gives an example of an all-white team where at the base there are factors like “white supremacy culture and racism.” By this, she means that “diversity is what you can measure”, such as a white majority team, however, this has come from more insidious issues at the base which requires more proactive treatment.

Values and ‘showing up’ on race

For Wilkinson, certain values are more conducive to workplace inclusion than others, these include “emotional authenticity” where employees are given the space to “tell the truth about their experience of both the workplace and the world they’re living in.”

“Reparations is an incredible value,” she adds, which means repairing things that have caused harm. She adds that “grief and lament” are also important values which she equates to simply acknowledging when harm has been caused and creating the space to say “this isn’t ok.”

Wilkinson agrees that it can be hard for businesses, who always seek solutions, to admit that they haven’t got it right on equality. But as we’ve seen since George Floyd’s murder and the rise of the Black Lives Matter movement, it’s imperative that businesses and other institutions overcome their nervousness of saying the wrong thing in favour of saying something: “There’s a sense of urgency because we’re in the middle of a racial crisis and there’s public pressure on companies to respond in the heat of the moment. But this is when leaders have to say, ‘okay, we hear you, we see you, here are the things we’re doing today to make a difference but this is a long road’.”

Wilkinson wants to make it clear that firms wanting to show racial solidarity don’t have to follow the same approach as others because it all depends on your location and context: “I have to say it’s ok – it’s not going to be the same for you if you’re living in the middle of Iowa with people who only look like you. You’re probably not going be able to represent diversity like an organisation in say, Washington DC, so let’s figure out what it looks like for you to participate in racial solidarity efforts from where you are.”

To catch Bethaney at the Women in IT Summit USA today, click here to register. 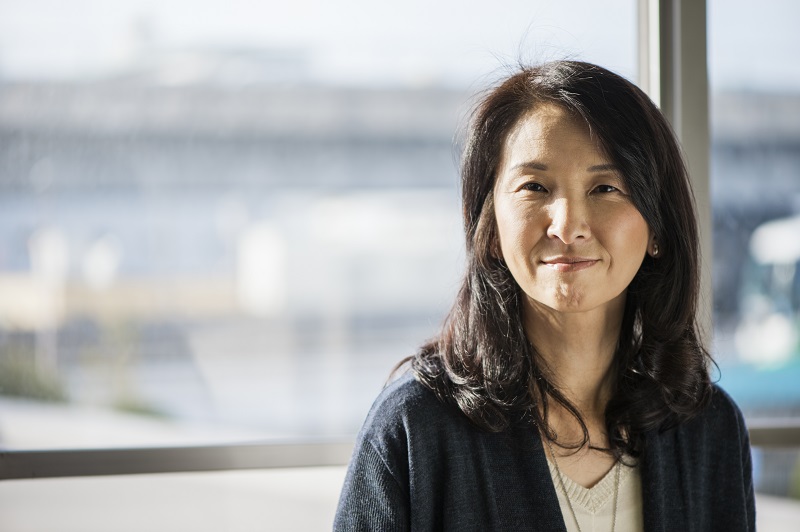 Women in IT Awards Asia 2023: nominations are open