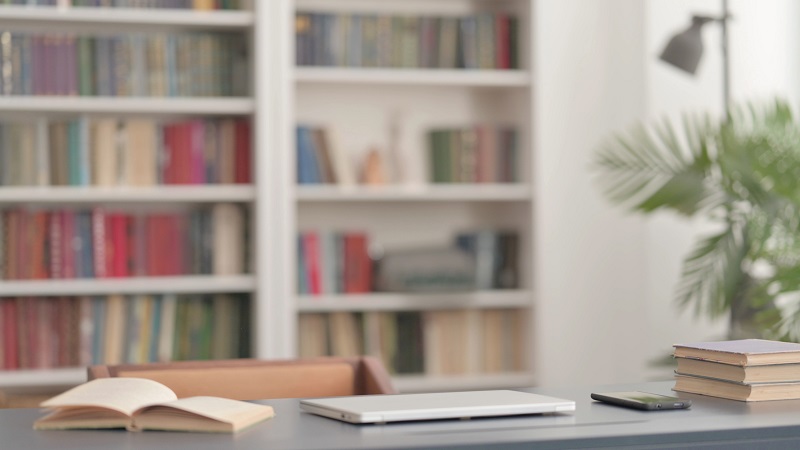 Or they have already left...

Why Chief Diversity Officer tenure, at under two years, remains one of the shortest-among all executive roles.

Over the last decade, and particularly after the George Floyd murder, some of the world’s largest organisations made many profound statements about seeking out diverse suppliers, increasing their pipeline of leaders from underrepresented groups, attracting non-white customers, and similar inclusion efforts. The symbol of many of these efforts, at least internally, has been the company’s chief diversity officer.

But keeping that leader around is turning out to be a challenge.

A new study suggests that the tenure of chief diversity officers at large publicly-traded US firms is shrinking dramatically. Indeed, 60% of chief diversity officers at S&P 500 companies left their positions between 2018 and 2021. The average tenure of CDOs at those big firms is now less than two years. Even before the latest analysis, CDOs already had one of the shortest average tenures of C-suite executives, at around three years.

The new data does not surprise experts in diversity and inclusion. Anecdotally, consultants have been sensing a growing frustration among chief diversity officers. These experts say that organisations often hire the wrong person or fail to give their chief diversity officer the resources or authority needed to make a major impact. “There’s so much energy and so much talk, but the actual investment in a CDO’s job has not improved much,” says Karen Huang, Korn Ferry’s director of search assessment, who has researched the skills, traits and experiences that the best CDOs have in common.

The figures on tenure come even as demand for diversity leaders is soaring. According to a Korn Ferry survey last spring, 78% of professionals say chief diversity officers are more important now than they were in the wake of the social unrest of 2020. Nearly two-thirds, or 65%, say their organisation has a chief diversity officer or its equivalent, and 56% say the position was established at their company after summer 2020.

Experts attribute the decreasing tenure of CDOs to a variety of factors. At the outset, some organisations hurrying to fill the role didn’t look for the right skill sets. Today’s top diversity officers need to be not only go-getters but also manage conflict and persuade. That makes them exceptional network-builders and influencers. These are essential abilities since today’s inclusion issues are more likely to be solved through collaboration than through the efforts of a single person.

Then there’s a resource issue. CDOs, experts say, are often not given support staff or even the authority to make big changes. Many CDOs take the role with the objective of being transformational leaders. “It doesn’t take them long to figure out that they’re figureheads,” says Andrés Tapia, Korn Ferry’s global strategist for Diversity, Equity, and Inclusion.

It’s a simple equation: Internal frustrations plus other companies adding roles to improve diversity equals chief diversity officers looking for a better opportunity and changing organisations, Huang says. What could be more concerning, however, is an increasing number of CDOs— including very successful ones—leaving the role behind entirely for some other career path, says Alina Polonskaia, global leader of Korn Ferry’s Diversity, Equity & Inclusion practice.

Over the last two years, chief diversity officers have been asked to lead a myriad of massive efforts, often without enough resources. “There are a lot of individual heroes,” she says, “and even though they care, they can’t do it anymore.”

This article was written and published by DE&I consultants at Korn Ferry.