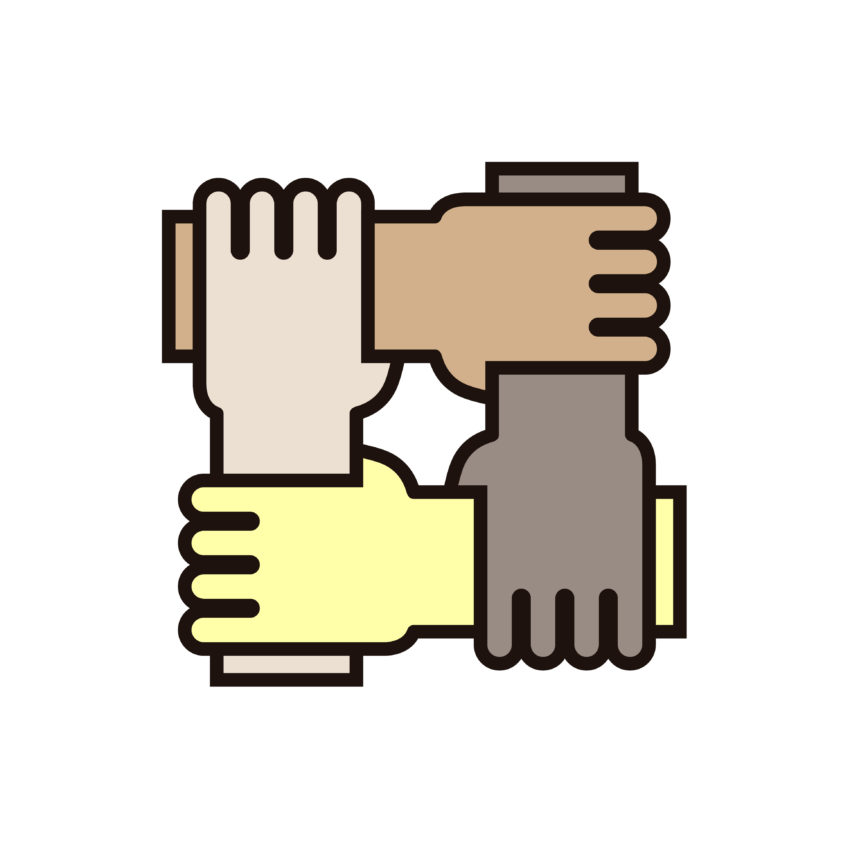 A racial equality programme asks employers to be more collaborative in finding solutions.

A new UK initiative tackling racial inequality in the workplace launches next week, and it’s calling on organisations and their employees to get involved.

Running through the first week of February 2021 via a series of online events, Race Equality Week is a free initiative that demands active participation from businesses, leaders, and employees by putting them in the driving seat of implementing change in their workplace culture.

High-profile speakers include Dr. Leroy Logan, author, and founding member and chair of the National Black Police Association. At the same time, hundreds of major organisations have already registered, including BT, HS2, and global PR and marketing firm, Edelman. “The power of data to tackle race inequality” and “how to adopt the race equality code 2020” are just a few of the educational events that will take place.

Achieving racial equality in the workplace

Green Park, a diversity minded recruitment firm, is the force behind the week-long programme. They are also the co-founders of Race Equality Matters; an affiliated non-profit organisation started last year to forward racial equality across UK businesses.

Participants will be asked to show their commitment to actioning racial equality by choosing either or all three of the following initiatives: displaying a “virtual badge” to showcase their commitment to the cause, publishing a “big promise” to ensure sentiments for change are acted upon, and/or creating “safe spaces” within their organisations to enable dialogue between leaders and ethnic minority employees. They will also gain access to tools and activities, including webinars, tips, and thought leadership insights to help start the conversation on racial equality.

According to a published statement from its website, Race Equality Week wants participating organisations to devise tangible equality implementations through collaboration and to stop making promises to improve racial equality without putting them into action. Key missions underpinning the initiative include that implementing change shouldn’t be down to ethnic minority employees but should come through the entire organisation while delivering change should be evidenced and go beyond lip service.

Raj Tulsiani co-founder of Green Park and Race Equality Matters said: “The global pandemic and Black Lives Matter protests of 2020 have placed the ugly reality of racial inequality on the world stage and created hunger for progress. Yet many leaders simply don’t know how to achieve it.

“As co-founder and CEO of Green Park, one of the UK’s few minority-owned recruitment businesses and one that has campaigned for diversity, inclusion, and equality since its inception, I was spurred on a mission to find a tangible solution that would move businesses from declarations of support to meaningful co-created, structured and measurable actions for equally valued and evidence-based improvements.

“As a result, I collaborated with like-minded minority-owned expert organisations to speak with over 270 senior leaders, allies, Diversity & Inclusion experts, and Race Network Chairs, over the course of 70 in-depth interviews and 150 discussions. What did we discover? That while racial inequality still exists and the will to do something about it had grown, the skills and knowledge to make change happen had not.

“The key issue was the failure to build a permanent and sustainable bridge between lived experience in organisations, investment, and decision-making.

“Race networks and executive allies are equally key components to bridging that gap between those with lived experience and those with the power to invest and decision-make, yet too often both have little influence or empowerment to create the technical and cultural change required and deliver them, so they are recognised as not tokenistic.

“By providing networks with the right resources, insights, tools, and collaboration opportunities, we can amplify their voices and together ensure real change happens.”

Racism in the workplace: the statistics

Despite a series of legislative implementations over the years, including the 1965 and 1968 Race Relations Acts that sought to protect people from racial discrimination in public spaces, ethnic minorities still face discrimination including in the workplace with one in three employees experiencing or witnessing racism.

A 2016-2017 report on workplace racism by the Trade Union Congress (TUC) found that 70% of ethnic minority employees questioned had experienced racist harassment at work over the past five years while 60% had been subjected to unfair treatment by their employer due to their race. Around 50% said their experience of workplace racism had negatively impacted their productivity while the same number reported being subjected to racist jokes and other forms of racial harassment.

Aside from the prevalence of racism in the workplace, there are many statistics showing other forms of racial inequality in the world of employment. For example, the number of Black professionals in leadership roles remains low, (1.5%) and has only grown by 0.1% since 2014. Furthermore, an independent government review from 2017 found the employment rate for BAME groups was 62.8% compared to white workers (75.6%).

The above statistics show the need to build workplaces that are fundamentally anti-racist. Perhaps initiatives such as Race Equality Week can go further than others by bringing together ethnic minority employees, their colleagues, and organisations as a whole in a collaborative and results-driven effort to achieve real racial equality at work.