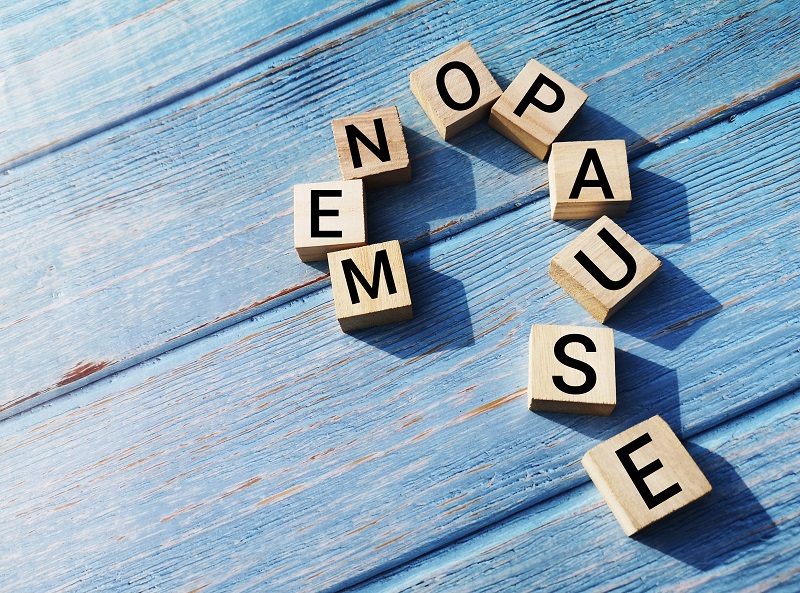 It's not just an issue for women, it affects everyone.

Lack of engagement with the menopause is a key issue in the workplace, especially as nearly two-thirds of FTSE 100 companies (60%) have not published menopause support policies.

This was the finding of a new study published by INvolve to coincide with the publication of the annual HERoes Women Role Models Lists – showcasing leaders championing the inclusion of women in business and the evolution of gender diversity in the workplace.

The research comes after an all-party group of MPs urged the Government to require employers to provide reasonable adjustments for menopausal employees. And although menopause discrimination in the workplace has been widely reported, no such mandate has yet materialised.

In terms of adverse effects, the lack of support for menopausal people also perpetuates the stigma. It can lead to disengagement from their work, difficulties in carrying out their responsibilities, and some leaving the workplace altogether.

It is well known that women generally reach menopause in their early fifties, which can be a key period in their careers as they aspire to leadership roles. The failure to support their needs effectively puts their career development at risk.

According to Suki Sandhu OBE, founder and managing director of INvolve, the study shows how far we still have to go to advance the diversity and inclusion agenda: “The vast majority of women – more than half of our population – will at some point reach menopause. If companies are serious about including women, especially in senior positions, menopause support can no longer be neglected.

He added: “The fact is that women who are supported at work stay at work. Although employers are under no legal obligation to put these policies in place, there is no denying that it is the right thing to do for all parties.”

One might ask if the level of support in some of the larger organisations is so low, but what does support look like in smaller UK businesses? But, regardless of the size of the business, all agree that it is high time that companies got involved, put in place strong menopause support policies and ensure that they are visible to all.

On how companies can support employees going through menopause, Danielle Harmer, Chief People Officer at Aviva, and one of the 100 female executive Role Models for 2022, believes every organisation can help break the menopause taboo. It’s not just an issue for women; it affects everyone.

“There are some simple, practical steps that all companies can take. Find role models – not just women – to share their stories. Create spaces for people to share their experiences and support each other. Partner with a specialist menopause support organisation. And finally, train leaders. What companies do does not have to be expensive. The most important thing is open communication, without stigma, and caring, pragmatic support.”

Sandra Arnold, regional learning manager, GroupM UK & EMEA, another of the 100 female executive Role Models for 2022, advocates democratising the topic of menopause in the press and on TV.

“Having a menopause policy in place should be the norm, but other simple things like creating menopause guides, hosting lunch and learn events, and encouraging a menopause champion network or employee resource group. Almost everyone has a mother, sister, aunt or friend who will experience menopause at some point, so it’s not just a business essential, it’s a life essential.”

For the first time, 48 countries were represented this year in the global lists, rather than they be limited to submissions from Europe, the US and Canada. The lists were opened to broader geographies to present role models that reflect different histories and experiences and to strengthen the cohort with increased intersectionality.

Overall, 13% of the Role Models on this year’s lists are from countries outside of Europe and North America, including: