The Equality Act 2010 and reasonable adjustments 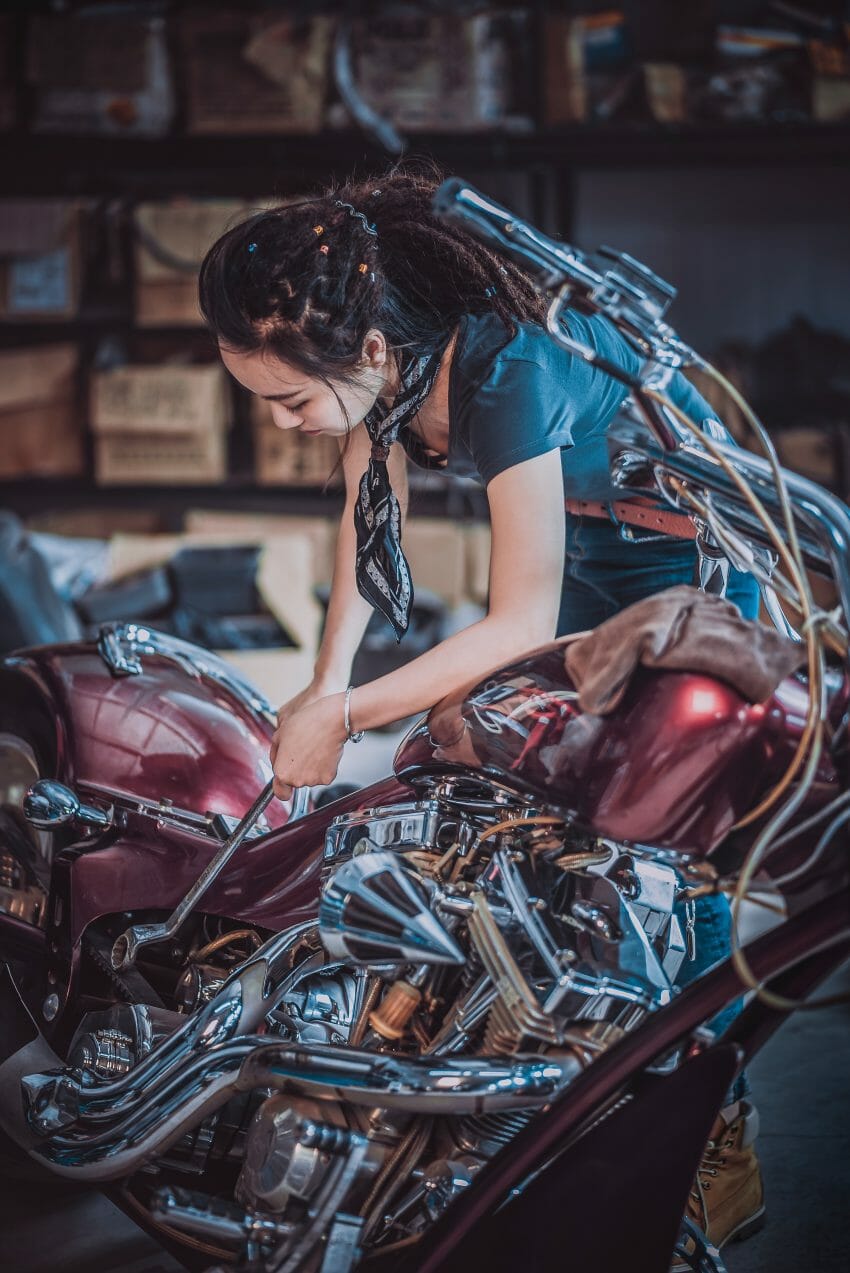 We spoke to Robin Christopherson MBE, Head of Digital Inclusion at AbilityNet about the convergence of the diversity agenda and inclusive design. This is the third of a four-part series and focuses on demystifying some of the reasonable adjustments employers can make to comply with the Equality Act 2010. Read on to find out about;

In the recruitment team, you’re going to get more empathy with a diverse applicant base. But moreover, AbilityNet, over the last 5 years, have been working to create a diversity profiling cloud solution called ClearTalents to address this very issue of unconscious bias, and sometimes it’s conscious. 5 years ago, a not-for-profit did some desk research and they applied for 20 vacancies, 20 real vacancies, with CVs and covering letters that in every case were fully qualified for the role. And they didn’t tick the box which said I have a disability or equivalent; that’s the sort of typical way that employers ask for people to flag that they need reasonable adjustments. And then they applied for the same 20 vacancies with, in effect, the same applicants each time, same qualifications, same background etc, but they changed enough of the trivial detail so that it didn’t obviously look like the same 20 candidates.

In the first instance, they got 20 responses, thanks for your application etc. In the second they got zero. They got no responses whatsoever. In every case they were filtered out, they were put to one side. So is that unconscious bias or is that a very conscious bias? Is that discrimination? And it is tough because recruiters panic when they see that people have specified that they have a disability or some other kind of adjustment requirement because they’re afraid that they’ll mess it up. So when you’ve got 58 other candidates for the role, it’s very easy to just put those ones to one side. And that’s why when it comes to vision impairment, for example, 73% of people in the UK with a vision impairment are out of work, which is criminal really.

See also: Extreme usability and the democratisation of inclusive design

Our cloud profiling solution called ClearTalents is something that organisations are using in the recruitment process and in work to ask every applicant, every employee, questions across all nine protected characteristics in a social model approach, not a medical model. So it will say what areas can we help you with during the application or in the workplace? And the bit where it gets around the unconscious bias bit is, if for example, as a blind user myself, I apply for a job with this organisation, I fill out my profile, submit it with my application, the recruiter doesn’t see as he or she unlocks each stage of the application as they decide to shortlist, for example, they don’t see that I’ve got any requirements at all and that’s because I’m okay to fill out their electronic application form or whatever it might be. I haven’t got any reasonable adjustment requirements at the early stages. Then when they invite me in for interview, and they unlock that stage of the profile report, and of course there’s an audit trail which shows that they’ve unlocked it and it’s confirmed that I’ve been asked to come in for interview, then oh gosh, now I can see that he’s blind, I had no idea. Okay, then. So [he’s bringing] his guide dog and people need to be aware that he’ll need to have any interviewing materials not on paper but in electronic form in advance of the interview. That sort of thing.

So that’s a very powerful antidote to this unconscious/very conscious bias that is plaguing the disabled community to this day. So yes, that’s something that is uniquely able to address the issue because as people create a profile, what the recruiters get in that report or what the line manager gets in terms of the in-work version, are tailored, specific, reasonable adjustments because the system was able to get them to disclose very specific things and then it can tie very specific adjustment recommendations to those data points that the person has provided information about. So yes, that’s an area where we think you need to have a very special tool to help with that process because there’s a lot of fear, there’s a lot of panic in that area, and there is a lot of people fumbling around and trying their best but in many cases not providing the level playing field that people need.

See also: The ROI of accessibility

When organisations use the ClearTalents tool, in both the recruitment version and the in-work version, and across all organisations using it, the disclosure rates across all nine protected characteristics go up from between 2% and 5%, typical organisation, up to about 60% or 65%. So there’s this massive area of undisclosed need that they weren’t aware of before, and hence adjustments that weren’t being put in place, so people weren’t performing at their best, but the vast majority of those adjustments that are flagged don’t cost any money for example, they’re just information, they’re just awareness.

So in the case of the in-work version, if somebody flags that they’re Muslim and they need to have access to a lockable room for saying prayers, they don’t need a proper prayer room, they can just use any room that’s lockable where they can have some privacy where they can go and do that, for example. In the case of someone who is going through gender transition, then it would just be a question of giving them permission to use the disabled facilities while they’re undergoing that process, etc, etc.

So in many cases, if you’re anxious, whatever condition that might be arising from, or even just feeling stressed at work, there’s a lot of small things that can be put in place, from getting salient information before important calls or meetings so that things aren’t sprung on you, having a bit more flexibility in breaks that you can take, or your hours, that sort of thing, all of these are very reasonable. And the in-work version covers bullying and harassment as well and many organisations using the system choose to have that module turned on a well because that’s quite a significant area of challenge, a challenging area in workplaces these days.