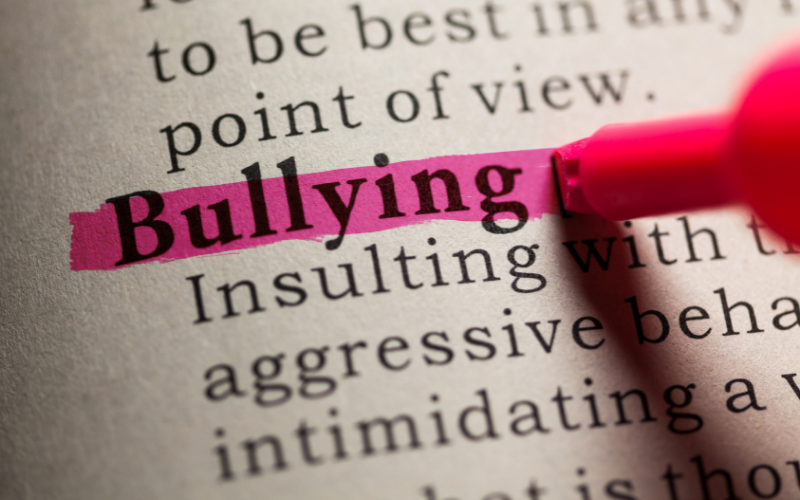 People abused online want to be taken seriously, want the police and internet companies to listen to their concerns.

On average, women experience 4.4 types of online abuse each day compared with 3.9 types for men, according to a new report by the Victims’ Commissioner Dame Vera Baird.

The study into the impact of online abuse and harassment was commissioned to help inform and shape the Government’s online safety bill, which aims to establish a new framework for tackling harmful online content.

Entitled: The Impact of Online Abuse, Hearing the victim’s voice, the Victims’ Commissioner’s report highlights what is happening on the internet and, together with previous research, confirms women are more likely to be victims of online abuse, although people experience it every day.

Cyberstalking was the most common type of abuse, with 51% of people reporting it. Victims of intimate image abuse reported they had been harmed on average 7.9 times, while victims of cyberstalking were harmed almost seven times.

Overall, women reported higher levels of victimisation in 12 of the 21 categories of online abuse stated in the study. According to the authors, intimate image abuse, cyberstalking, and cyber flashing are significantly more likely to be experienced by women.

People abused online want to be taken seriously and want the police and internet companies to listen to their concerns and act quickly. Inaction is not an option.

To help internet providers rectify this situation, the report makes recommendations they could use to combat the abuse of women online.

The first point concerns complaints: Internet companies must have clear and easy to follow complaint procedures that are easily accessible. And they must be handled by people, not by algorithms or bots.

The report also calls for more transparency and says that internet service providers should be required to publish thematic registers on the number and type of complaints they have received, as well as the outcome of these complaints.

In terms of responsiveness, abusive content should be removed immediately upon request before an investigation is carried out.

On a more technical level, providers need to build security principles at the design stage. Given the scale of violence against women online and the high levels of harm, technology companies should consider adopting the code of practice created by Carnegie UK, The End Violence Against Women Coalition, Glitch, NSPCC, Refuge, 5Rights and academics Lorna Woods and Clare McGlynn11.

A lack of trainees

For companies, the lack of resources to deal with these issues prevents them from providing adequate support. This means that moderators and complaint handlers need to be trained to understand the intersectional nature of online harm based on personal characteristics.

Overall, all three parties need to do their jobs: Internet companies need to work hard to remove abusive content and take action against those who commit such abuse on their sites. The police must work hard to investigate these crimes and enforce the law. And the Government must provide a framework for enforcement. 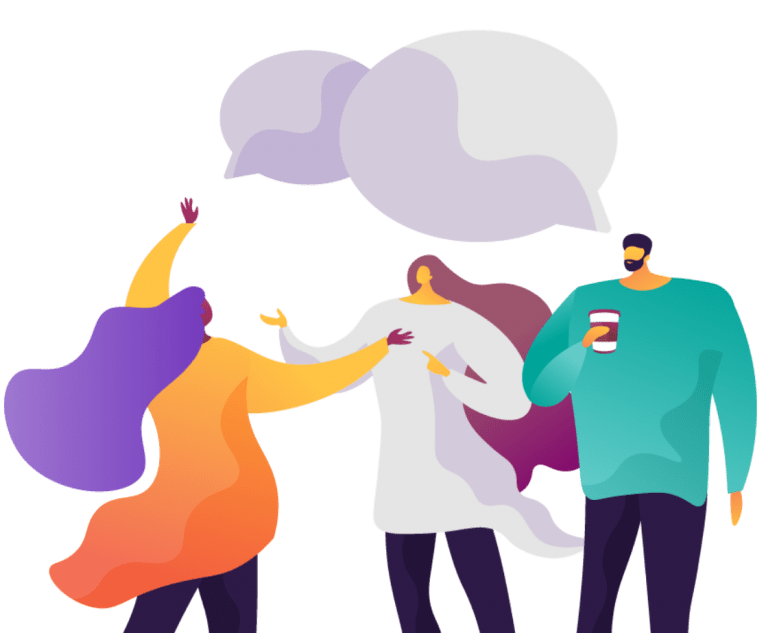 Achievers: How to lead a Women’s Network into a successful DEI ERG 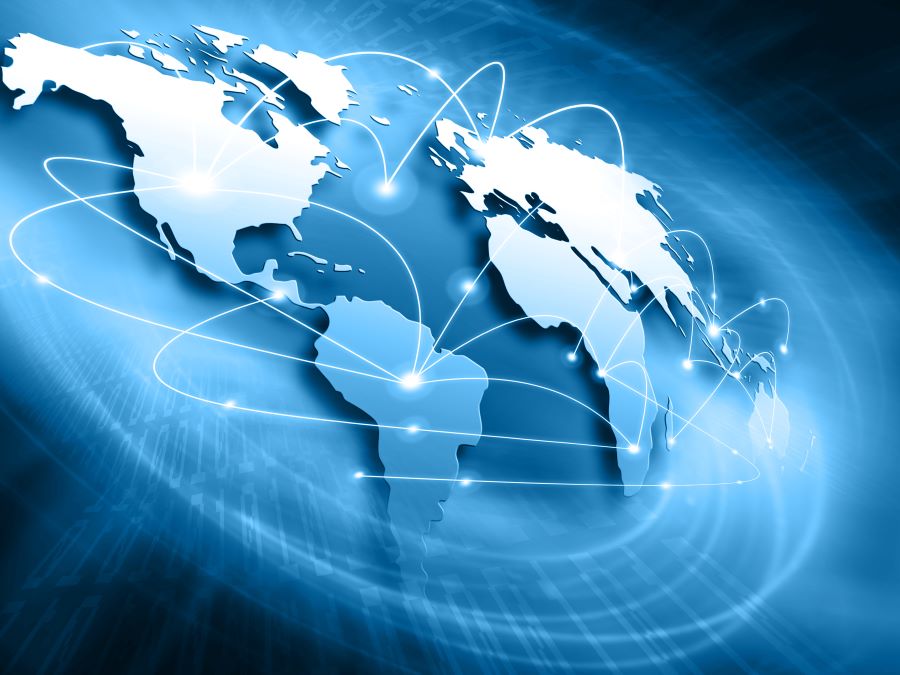