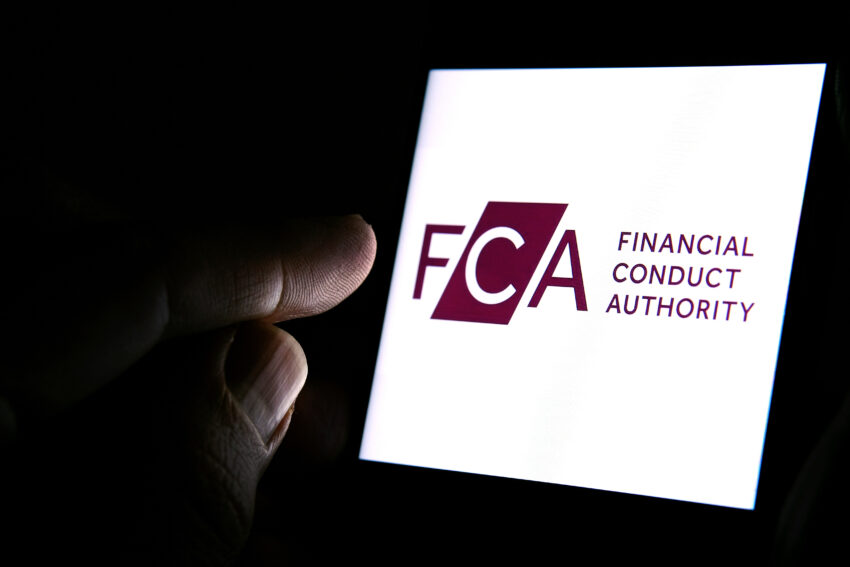 Proposed changes are subject to consultation feedback and FCA Board approval.

The Financial Conduct Authority (FCA) consultation on the introduction of board diversity targets for listed companies has closed today, with rule changes expected to be implemented by late 2021.

Relevant rule changes are subject to consultation feedback and FCA Board approval and will likely apply to financial years beginning on or after 1 January 2022.

Both premium and standard listed companies will be expected to comply with the new targets or “explain” why they can’t provide certain diversity disclosures. Gender and ethnicity disclosures are expected to be provided by listed companies via their annual financial reports, including “numerical data on the gender and ethnic diversity of the individuals on its board and in its executive management.”

The FCA consultation consists of two key proposals; the first involves a new requirement for listed companies to “disclose publicly in their annual financial report whether they meet certain specific board diversity targets on a comply or explain basis.” The second, if applied, will require listed companies to “publish standardised data in their annual financial report on the composition of their board and the most senior level of executive management by gender and ethnicity.”

The proposed board diversity targets by the FCA are below. If a listed company has not met all of these targets, it will have to identify the targets it has missed and explain why they have not been met. Furthermore, references to women will include those self-identifying as women.

The proposals aim to amend the existing reporting requirements on board diversity policies, including extending the disclosures to a listed company’s remuneration, audit, and nomination committees.

The FCA has said there would be a prescribed format for these disclosures, which they hope will increase transparency and comparable information on boardroom and executive management diversity to track progress and inform shareholder engagement. The FCA understands executive management to mean “the executive committee of the most senior executive or managerial body below the board including the company secretary but excluding administrative and support staff.”

The FCA wants to encourage listed companies to consider the intersectionality of different diversity characteristics and improve broader diversity aspects within diversity policies.

The FCA may expand reporting and targets to other protected characteristics such as sexual orientation, disability, and socio-economic background. Levels below executive management may also come within the scope of the board diversity targets and disclosure requirements.

A financial institution reacts to the proposals

PensionBee CEO Romi Savova comments: “It’s encouraging to see the Financial Conduct Authority working towards mainstream diversity and inclusion within its regulation. But these proposals should go much further to solve the existing problems in financial services.

“While the FCA promotes focusing on ‘diversity of thought’, vague and unmeasurable terms like ‘life experiences’ and ‘cognitive differences,’ fail to tackle the lack of inclusiveness for women and ethnic minorities in the financial sector. At best, ‘diversity of thought’ seems to prevent accountability and, at worst, helps legitimise organisations with exclusionary practices. At PensionBee, we believe diversity should be measurable and defined in a way that promotes the inclusion of those that are currently marginalised and under-represented.

“The proposed targets for companies listed on the Standard and Premium Segments of the Main Market of the London Stock Exchange are set at 40% female representation and at least one ethnic minority board member. We feel strongly that these targets should be more ambitious and should target the achievement of representation that mirrors the broader UK population.” 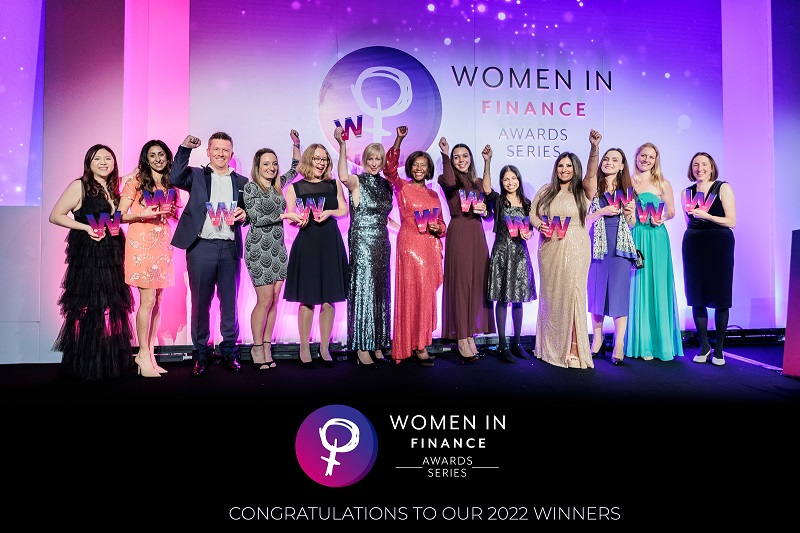 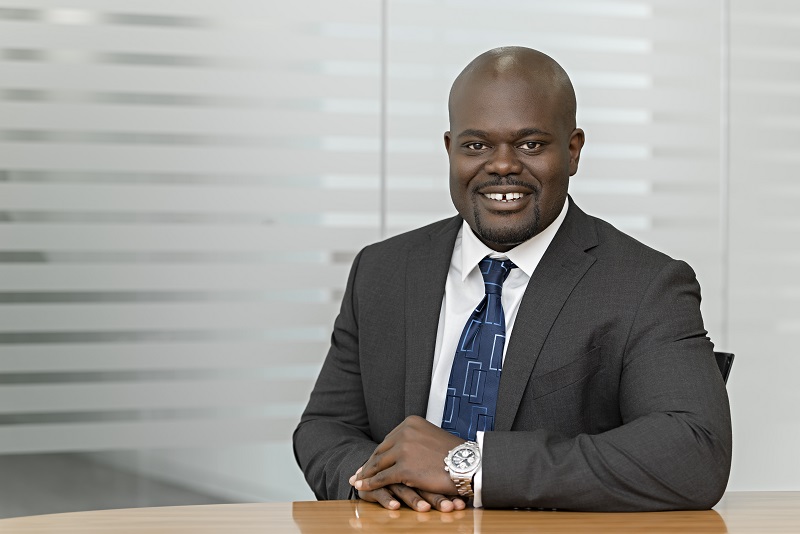 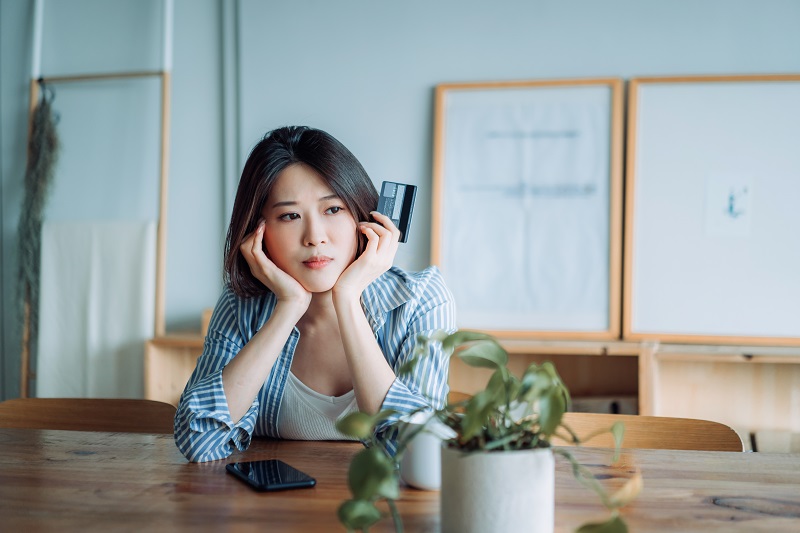