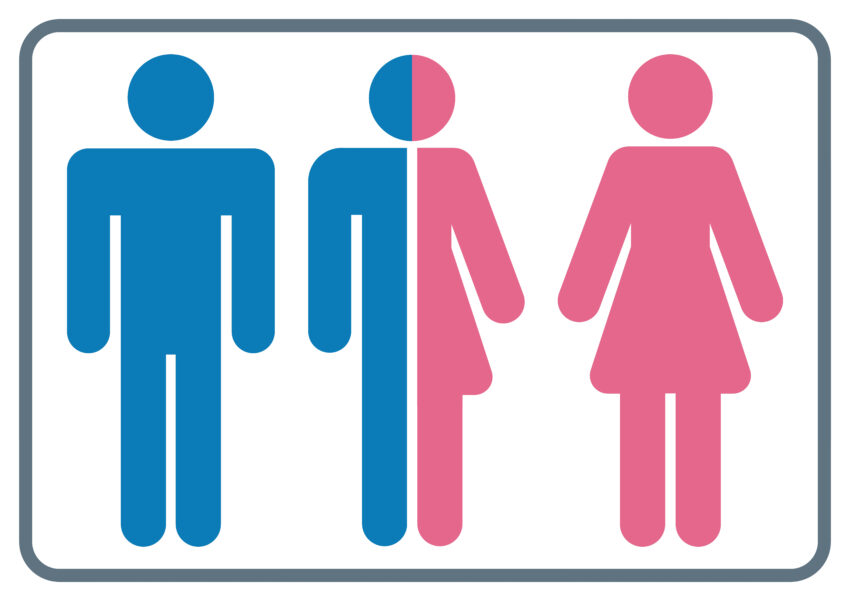 The UK’s equalities watchdog, the Equality and Human Rights Commission (EHRC), is facing accusations of anti-trans sentiment following the sharing of a leaked document.

Leaked sections from an unpublished guidance pack dated from 2021 suggest the EHRC is planning to advise organisations like prisons, gyms and businesses to bar trans people from single-sex spaces, such as toilets and changing rooms, unless they hold a Gender Recognition Certificate (GRC).

Multiple sources suggest the guidance aims to protect women but in the process could exclude high numbers of trans people, including those who identify as women, as less than 1% of trans people in the UK have a GRC.

In response, LGBTQ+ charity Stonewall, backed by the Good Law Project, a non-profit political company, has drafted a submission to the Global Alliance of National Human Rights Institutions. in it, they call for the EHRC to lose its “A rating”, which would prevent it from being able to make representations at the UN Human Rights Council.

The news follows pre-existing suggestions that figures in the EHRC want to ‘protect’ women at the expense of the LGBTQ+ community, including trans women. The commissioners of the EHRC are appointed by the minister for women and equalities, Liz Truss, who appointed Baroness Kishwer Falkner as chair in 2020.

According to a report by Vice World News, former EHRC staff said that Falkner believed “excluding trans people” from single-sex spaces would “protect women’s rights”. Falkner was also reported to have been against John Lewis’ introduction of gender-neutral changing rooms last year. One former staff member said, “Falkner was furious about John Lewis’ letting down women’.”

The GRC sits under the Gender Recognition Act, which requires people who want to change their gender to get a diagnosis of gender dysphoria, which can take years. Following the submission of medical reports to a panel and a judge’s approval that the candidate meets the requirements for legal recognition of their gender identity, they can then be given the certificate.

According to 2021 statistics, only around 5,000 trans people in the UK have obtained a GRC; this is out of the 200,000- 500,000 strong transgender population. The low uptake could be due to the lengthy process of securing the certificate or the fact that many trans people don’t feel they need it to validate their existence as they are protected under the Equality Act 2010.

Regardless of whether some trans people think the Equality Act alone can protect and uphold their rights, if the EHRC’s proposed guidance becomes official and is followed by organisations, those without the GRC, which is the majority of the UK’s trans community, will face accessibility issues and barriers to living authentically in public life. 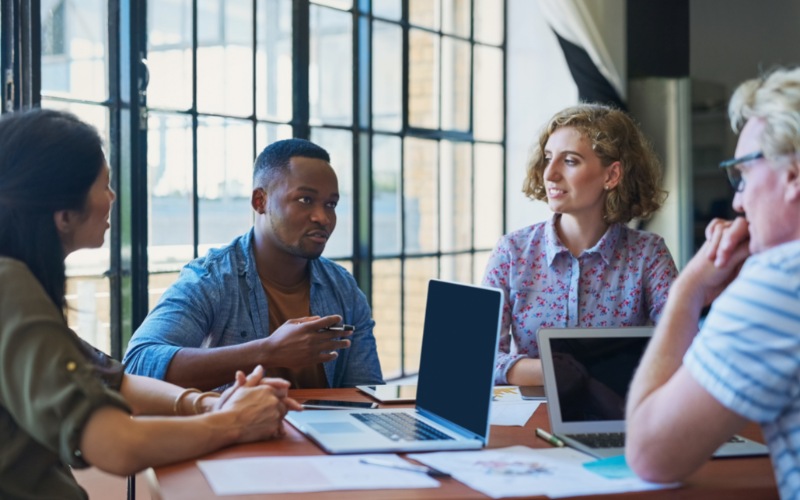 How can employers attract the best talent 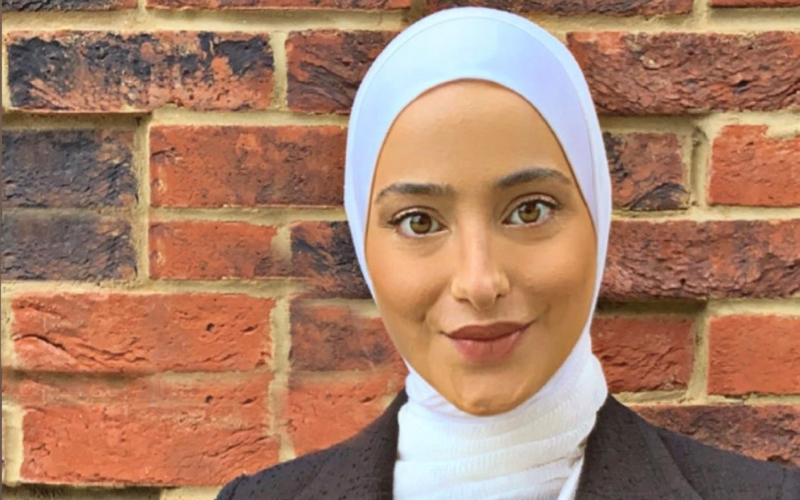 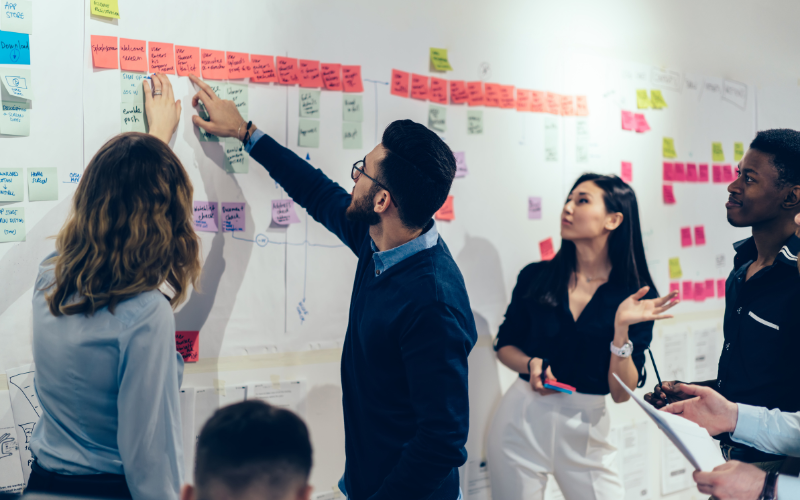 Initiative aims to break down barriers for students with diverse backgrounds 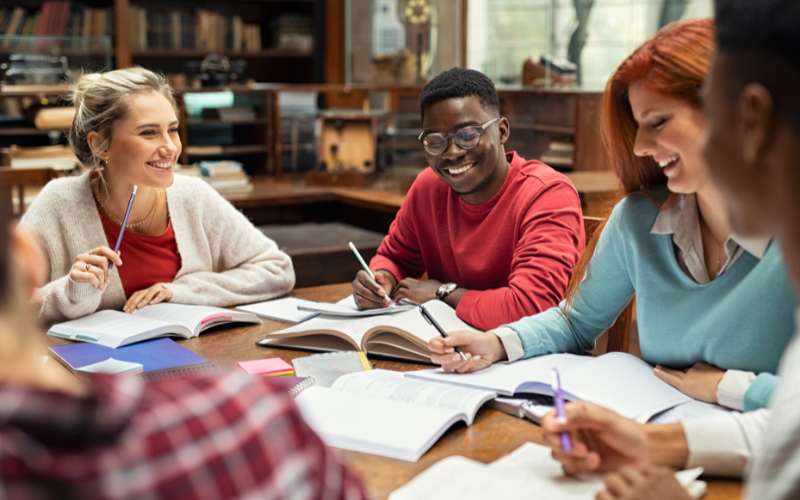 With almost 15,000 jobs being created in the UK tech sector, there are many career opportunities