Women at greater risk of ‘invisibility bias’ at work post-COVID 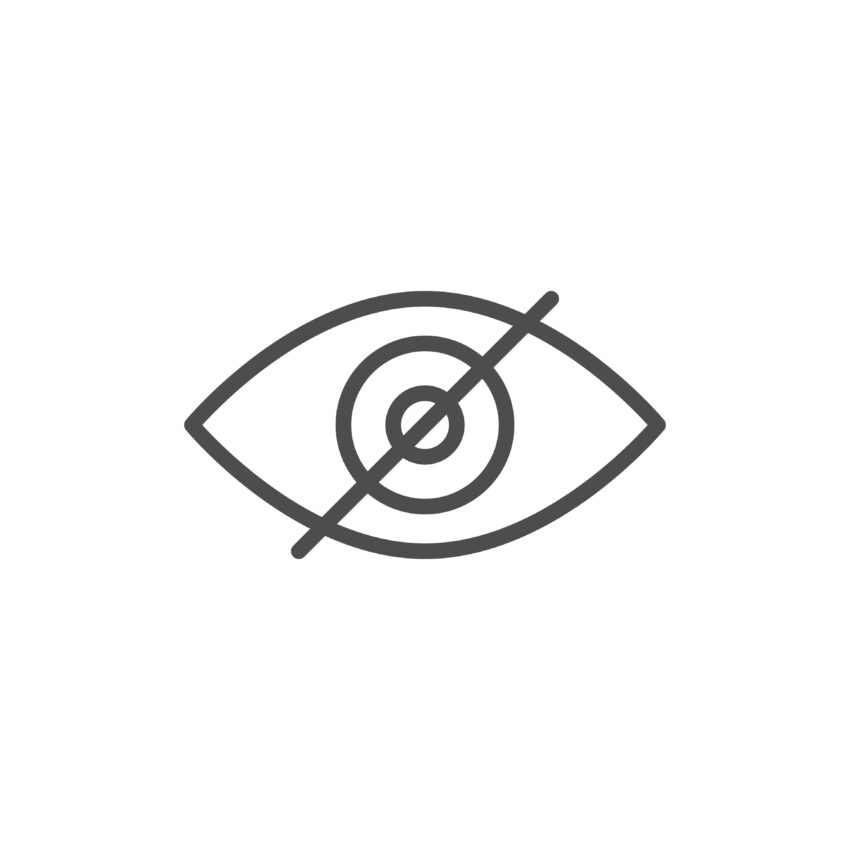 Invisibility bias can lead to employees being passed over for work opportunities.

The last 18 months have seen traditional working arrangements upturned due to the pandemic. Now that we have finally moved away from compulsory home-working, employers and employees alike, both of whom have experienced considerable benefits from flexible working arrangements, are taking steps to formalise hybrid or agile arrangements on a more permanent basis.

However, the potential disadvantage to these hybrid or home working arrangements is a risk of an “invisibility bias”, which threatens to disproportionately impact women.

“Invisibility bias” in the context of hybrid working arrangements is an unconscious bias that can affect employees who do not physically attend the office.

This “invisibility” has the potential to lead to an employer underweighting the employee’s contribution and the employee being passed over for new work opportunities, with a knock-on effect when it comes to promotion or other career developing opportunities.

The main reasons cited for this are that employees who are not physically present in the office can miss out on developing relationships, making connections and demonstrating their skills. In simple terms, these employees can suffer from being “out of sight and out of mind”.

Unfortunately, such bias will likely affect women most acutely. We cannot ignore the fact that those who choose to work from home on a more permanent basis is not random; it tends to be those who have childcare or caring responsibilities, which is judicially accepted to be predominately women.

In February 2021, the Women and Equalities Committee published a report titled ‘Unequal Impact? Coronavirus and the gendered economic impact’, which acknowledged that the ability to work from home as a result of the pandemic was both a help and a hindrance for women with children. It allowed them to remain in work more easily while performing childcare responsibilities while also posing a “definite risk of permanent home workers being left out of the career ladder”.

Similarly, in a research report commissioned by the Government Equalities Office published in May 2021 called the ‘Impact of changes in flexible working during the lockdown on gender equality in the workplace, it was recognised that “in a hybrid-remote world, if senior staff are more likely to work onsite, this could turn onsite working into a stronger symbol of career commitment, putting women and those who use remote work for care at a disadvantage”.

The same report found that bias around flexible working decreased by only 10% due to the pandemic, further highlighting the serious risks associated with this shift in working practice.

In reality, we are not aware of any evidence to show that employees working from home are less committed to their jobs than those based in the office. In fact, they may even be more productive and put in longer hours due to the lack of commute and blurring of work and home life, as has been evidenced during the pandemic.

Nevertheless, if invisibility bias persists and female employees are left behind due to a lack of visibility. This could lead to a lack of diversity in the senior ranks and employers exposing themselves to the risk of discrimination claims.

Addressing this potential imbalance is not easy, but one that employers should take seriously if they are implementing hybrid working arrangements. The key is for employers to be alert to the potential issues and take proactive steps to help overcome the “visibility” issue through increased engagement with home-working employees and effective communication.

We advise scheduling regular one-to-one catch-up virtual meetings and coffees with employees working from home and regular team meetings using appropriate technology to ensure that those working in the office and outside the office can equally participate.

Finally, having a clear and objective process governing opportunities for training, development and promotion should assist in overcoming the risk of any invisibility bias impacting an employee’s career progression.

Employees themselves should also be mindful of the potential issues that could arise and make genuine efforts to remain “visible” and keep connected with their colleagues and organisation.