Whistleblowers in the workplace 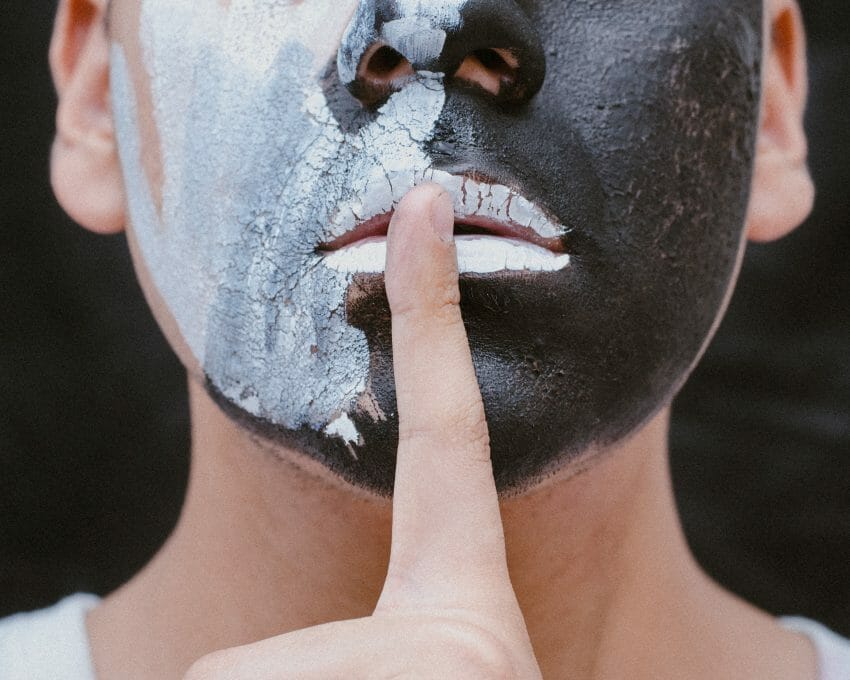 In this weeks column, Julia Rampen looks at whistleblowers in the workplace and how by listening to the concerns of the workforce employers can reduce risk.

On 19 February 2017, Susan Fowler published a blog post entitled “Reflecting on one very, very strange year at Uber”. In it, she described the day-to-day sexism she and other women had encountered at the tech company, and how it influenced workers’ productivity. Fowler, who had recently left her job, claimed she had reported it many times to human resources, to no effect. The blog post prompted an investigation, and more than 20 employees were ultimately fired – but not before a string of other unflattering revelations hit the headlines. Four months after the blog post, Uber’s chief executive, Travis Kalanick, was also gone.

But for all the power of a blog post, this month has not been good for whistleblowers, and therefore, not good for diversity in the workplace.

See also: We need more empathy in the workplace

Whistleblowers are workers who report law breaking, a miscarriage of justice, danger to health, and other types of wrongdoing. Depending on the level of public interest, harassment and discrimination may also count. So whistleblowers are important protectors of workplace diversity. At their most basic, they are the individuals who question the dominant workplace culture, by calling out behaviour that might seem fraudulent or immoral to the public, but has come to be tolerated or played down within an organisation. And although whistleblowing is primarily defined in terms of public interest, that behaviour often directly or indirectly targets particular groups – women, BAME employees, the disabled.

The first sign that whistleblowers should keep schtum was given by Labour MPs. In early October, Dame Laura Cox published her report into allegations of bullying and harassment of employees working in the House of Commons. The report recommended radical change and hinted strongly that if senior figures, such as the Speaker John Bercow, did not feel they could implement this, they should stand down.

Labour MPs have campaigned for “kinder, gentler politics”, so you might have expected them to urge Bercow to resign. Instead, one after another, they defended him. Why? Because the Speaker is not just responsible for the welfare of House of Commons staff but holds sway over which MPs get to participate in House of Commons debates. While some of her colleagues preferred to hide behind excuses, the Labour MP Margaret Beckett spelt out the reason: “If it comes to it, the constitutional future of this country, the most difficult decision we’ve made for hundreds of years, yes, it trumps bad behaviour.”

The second blow for whistleblowers was a Telegraph article which announced that a prominent businessman had been accused of sexual harassment, but the newspaper could not name him because of an injunction. After a day of speculation, the businessman was named in the House of Lords as Philip Green by Philip Hain, using the right of parliamentary privilege to overrule the injunction.

Green denies the allegations, and has called Hain’s decision to name him “outrageous”. But as far as whistleblowing goes, the point is this: it is possible in our legal system for those with enough money to suppress their name from an article alleging misbehaviour. In fact, there is an even more effective kind of injunction, the superinjunction, which not only prevents newspapers from naming the person who is the subject of allegations, but also from reporting that the injunction is in force in the first place.

Less conscientious employers may take note of this and breathe a sigh of relief. After all, no organisation wants to be on the front page of the Telegraph. But more farsighted employers should understand that in any big organisation, it is not possible to monitor every issue unless employees are prepared to report their concerns.

The cost of accountability

Take the world of finance. After the 2008 crash, there was a regulatory overhaul, which included making senior managers more accountable for those working under them. And in an industry where transactions are often complex and opaque, this takes effort. In 2012, a Danske Bank trader, Howard Wilkinson, noticed that a London business was moving millions through a small Estonian branch, but had also told the UK government it had no income or assets. He raised the alarm with his bosses, but they didn’t prioritise the issue, and eventually, he resigned in frustration.

This September, Danske Bank was forced to admit that more than $230bn, much of it illicit, had flowed through its small Estonian branch. The bank’s share value plunged and the chief executive resigned over what is being called the largest money-laundering scandal in history.

And while there will always be some who abuse the idea of whistleblowing to settle personal scores, under UK law personal grievances are already treated differently, unless they are in the public interest. Moreover, the stories of individual whistleblowers suggest there is very little reward other than a clean conscience.

Be ready to listen

In the NHS, mistakes can cost lives. But it is also the main hospital employer in the UK, and those who speak up about mistakes know they are risking their careers. Steve Bolsin was a consultant at the Bristol Royal Infirmary who first raised his concerns about the death rates in paediatric heart surgery with senior staff in the early 1990s, but felt ignored. After the issue was picked up by the media, a public inquiry found that a third of children received “less than adequate care”, and blamed in part a “club culture” among hospital staff. Yet Bolsin struggled to find a job elsewhere in the UK and ultimately emigrated to Australia.

Some issues will always end up going public. But there are companies that help employers set up whistleblowing hotlines, and there are also free resources available, such as the Financial Conduct Authority’s whistleblowing guidelines. These include appointing a senior manager to look after whistleblowers, telling employees about their legal right to whistleblow and regularly reporting on concerns raised. Charities such as Whistleblowers UK and Protect can offer advice.

In many of the stories mentioned in this article, the whistleblower first tried to raise their concerns internally. They could have been addressed earlier if the employer was ready to listen.