What is the motivation for Black philanthropy in Britain 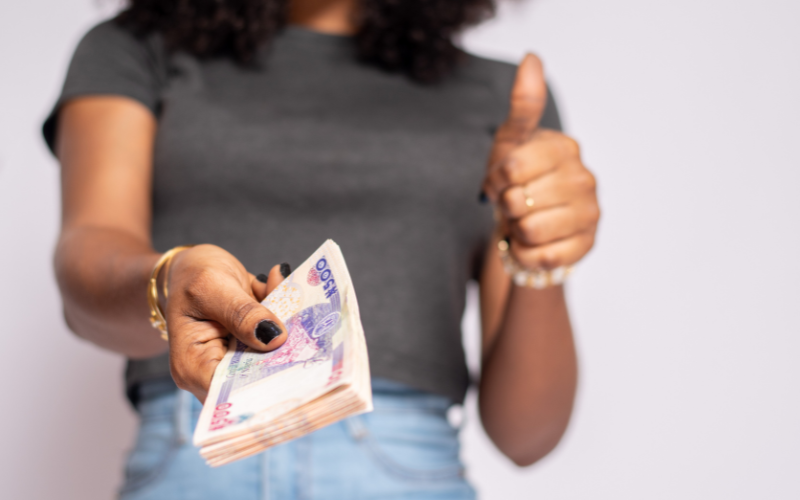 Black-led charities feel that they are often overlooked and excluded from major funding applications.

To increase their impact, Black donors need to pool their resources

Following the launch of BEO, Black Equity Organisation, a new report examines the patterns and motivations of Black philanthropy and charitable giving in the UK.

The study ‘Valuing the Black Philanthropic Pound’, produced by GiveBLACK in partnership with UCL, reflects the voices of Black donors, including high net worth individuals and Black-led charities in the UK, talking about their giving patterns, why they give, to whom and how much.

For many years, Black Britons have had a long tradition of giving and volunteering through churches, mosques and other community organisations, as well as a practice of supporting extended family members in the UK and beyond.

Yet, except for the few widely publicised individual acts of philanthropy by Black celebrities such as Marcus Rashford and Stormzy, Black giving in Britain has remained largely hidden until now.

To address this, GiveBLACK examined the scale and direction of Black giving in the UK to understand what ‘giving back’ means to the Black community. On the other hand, the report also seeks to galvanise identity philanthropy by ensuring that Black donors are recognised as a vital source of financial support for Black communities and wider society.

In the research interviews, wealthy Black donors spoke passionately about their deep desire to strengthen the Black community and create opportunities by giving money or volunteering their time as mentors, advisors and trustees. Many saw the promotion of education as a particularly effective way to overcome disadvantages and break the cycle of poverty.

Another important finding is that Black-led charities feel that they are often overlooked and excluded from major funding applications.

Black fundraisers are also concerned that the increase in donations to Black community organisations, which followed the recent high-profile Black Lives Matter movement, will not last when the publicity fades.

The report notes that the current lack of visibility of Black philanthropy is highly problematic for both donors and fundraisers. While many wealthy Black donors feel compelled to support underserved communities, they need a reliable vehicle to help them connect with worthy Black causes and network to increase their impact. Black-led charities need to be able to reach out to potential Black donors and learn how to communicate effectively with them.

In terms of solutions, creating a foundation for Black philanthropy to address these needs is one of the report’s key recommendations.

Facilitating the pooling of resources is also a good way to address the issue as, according to the 2011 census, over two million people in the UK identify as Black. This figure is likely to increase with the 2021 census. The report’s authors conclude that the collective generosity of Black Britons – if harnessed and channelled appropriately – has the potential to play a major role in tackling social injustice.

Yvette Griffith, the co-founder of GiveBLACK, said: “It’s about Black people from all walks of life pooling their resources. If every person who identifies as Black donated just one pound, there would be over £2 million to meet the needs of our communities. When this is combined with more substantial donations and donations from others who wish to contribute to these priorities, a substantial source of funding can be catalysed.”

Patricia Hamzahee, another co-founder, concluded, “Black communities in Britain are seen primarily as recipients of charitable donations rather than as donors.

“Charities and social organisations serving our black communities will continue to need support from national and local government, as well as funding from a wide range of businesses, trusts and foundations, but it is also essential to exert the influence that comes from helping ourselves.”