Advancing inclusion and belonging for gig workers too 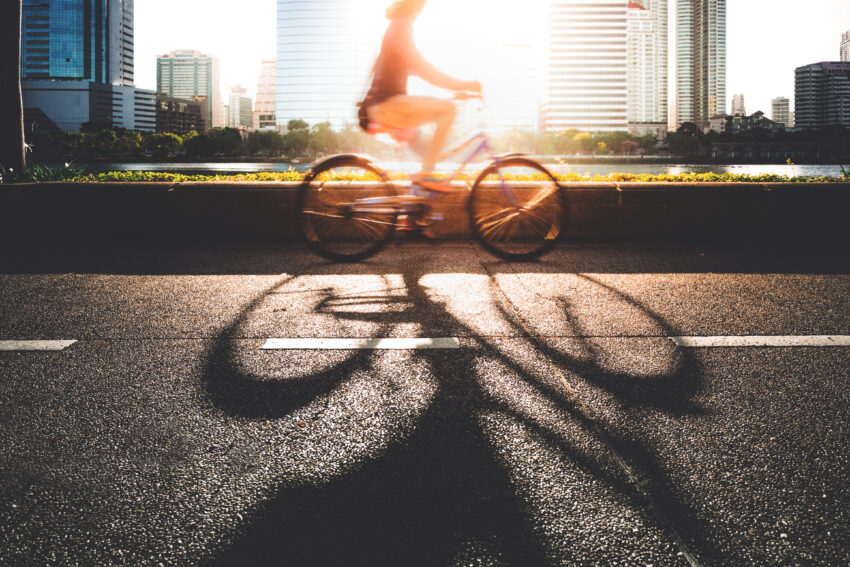 Gig workers should be part of the diversity and inclusion discussion.

Diversity, equity, and inclusion initiatives matter for all of your workforce

Ashish Kaushal, CEO at HireTalent and Co-Founder of Consciously Unbiased examines the future of work including advancing inclusion and belonging for gig workers.

The world of work is changing, and workplaces will have to adapt or be left behind. One large impact of the pandemic has been to shine a spotlight on inequities that have long existed, and corporate America has taken a stand by making public statements about their commitment to diversity, equity and inclusion within their organisations.

Gig workers are part of the inclusion discussion

Yet if businesses focus only on advancing inclusion and belonging among their full-time workers, they will be missing a tremendous opportunity to impact large-scale change as 40% of the US workforce are contingent workers—such as temp workers, contractors, and consultants—according to a U.S. Government Accountability report.

By 2023, more than half (52%) of the US workforce will either be gig economy workers or have worked independently at some point in their career, according to the MBO Partners State of Independence in America report. A Gartner survey found that 32% of organisations are replacing full-time employees with contingent workers during the pandemic as a cost-saving measure. Doing so offers employers greater workforce management flexibility and access to a broader range of talent and skills in a very competitive labour market.

There are also many benefits for workers participating in the gig economy, such as greater control over their schedules, the ability to work from anywhere, and more flexibility to take care of personal needs, such as caregiving and health issues.

The demographics of the US, including our workplaces, are changing. By 2040 there will be no racial majority in America, according to Census projections. Gen Z is predicted to be majority non-white by 2026, a generation fully embracing the gig economy. In fact, 53% of Gen Z workers (ages 18-22) freelanced in the past year, and this number is growing more than any previous generation, finds an Upwork report.

Focusing on diversity and inclusion should not stop with your employed workers. Your contingent workforce is a large part of your company culture. Those workers hold a big opportunity for you to take a giant, positive step forward when it comes to advancing inclusion and a sense of belonging.

Yet, there is a gap in terms of inclusion efforts for full-time employees versus contingent workers. According to the research report, “The Future of Diversity & Inclusion in the Contingent Workforce,” from HireTalent & Consciously Unbiased, powered by SIA, nearly two-thirds (64%) believe D&I efforts for their employed workforce are a priority.

In comparison, only a quarter (26%) believe so for contingent workers. Meanwhile, given the current cultural shift, 63% of respondents expect contingent D&I to become a higher priority in the future.

If there is one thing this pandemic has taught us, it is that we are all connected, and we all benefit when organisations and institutions are more equitable. Belonging matters not just for some of your workforce, but for all.

Here are some steps companies can take to bring their employees together to infuse inclusion across their entire workforce, both employed and contingent.

2. Broaden your view of talent attraction and retention

Society is moving away from labels. People want the freedom to work where and how they want. We are in a time of massive innovation, and just like in the Industrial Revolution, we need to move with the times and adjust our approach accordingly to unleash worker productivity and happiness.

Consider alternative work models as an attraction and retention strategy. Not all candidates want the traditional full-time, permanent offer. In Talent Solutions’ Global Candidate Preferences Survey, 45% of candidates said they prefer something other than a full-time job, with part-time, contract, and project-based work leading the wish list.

These trends have only intensified as younger workers bring new expectations to work, and the ongoing pandemic continues to shape a new world of work.

3. Put the right structure in place

There must be buy-in from leadership about why contingent workers need to be included in DEI initiatives. Also, corporations must create the infrastructure to enable DEI to thrive. The key elements we found from “The Future of Diversity & Inclusion in the Contingent Workforce” survey are:

Since the definition of co-employment is vague, it is often misinterpreted to prohibit processes needed to gauge and improve inclusive hiring practices for the contingent workforce. The goal is to continue the protections of the workers while allowing companies to provide diverse and inclusive measurements and programmes to this extended workforce. It’s time to remove the barriers to providing D&I measures for the extended workforce. Companies need to track metrics across their entire workforce. After all, we need measurements to track change because we can’t change what we don’t measure or are not aware of.

I believe corporate America wants to do the right thing and that business is a powerful force for societal change. With contractors, freelancers, and gig workers making up such a large part of organisations’ workforces, they must not get left behind in efforts to build more inclusive workplaces.

As we say at Consciously Unbiased, we are all different; we all belong. Gig workers are a growing segment of the workforce, and it’s time companies included them in their inclusion efforts. It’s good for the bottom line, workplace culture, and society.

Ashish Kaushal is the Founder of Consciously Unbiased and CEO of HireTalent.