Remote working: the perks of its “intentional culture” for all groups 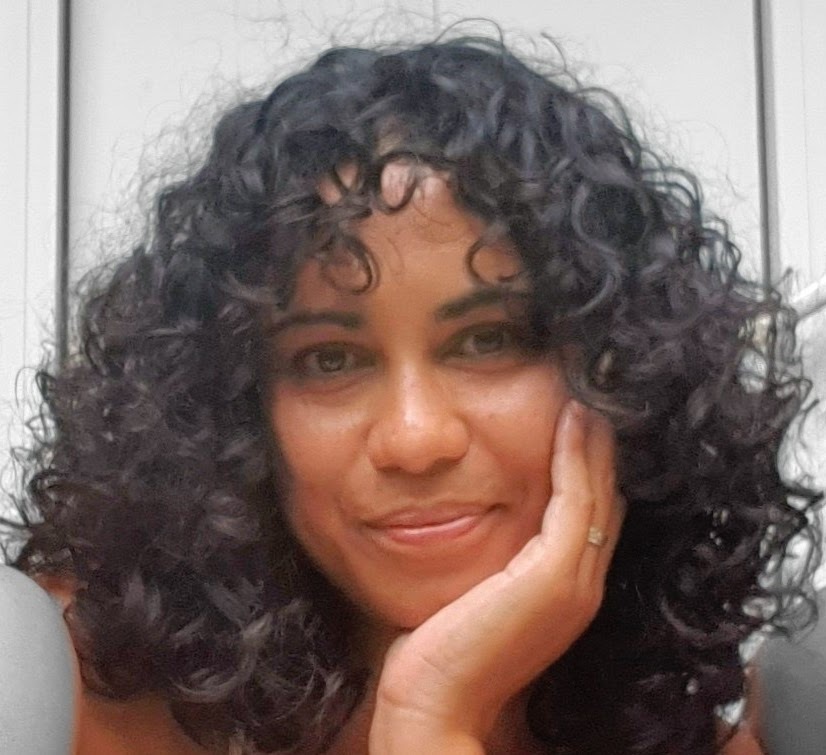 The debate about remote working rages on; while one camp applauds the high levels of productivity and flexibility, the other cites burnout, lack of social interaction, and missing out on career progression as reasons against it.

But for women, does the remote set-up, considering many have caregiving duties, suit them better? Estella Reed, Head of People at computer software firm Distributed, believes it boosts inclusion and progression for working mothers and other groups too.

For office-based workers who are mothers, the stress of waking up to a sick child is exacerbated as they must find childcare or work from home. According to Reed, it’s in the second option that the paranoia sets in, “you start thinking do they believe me? Is there some eye-rolling going on?”

Aside from concerns of what being absent from the office might look like to others, there’s also the fear of missing out, which Reed says doesn’t happen in a remote organisation, enabling mothers to balance caring for their child with a day’s work.

Someone who doesn’t see remote working as empowering for women is Bank of England policymaker Catherine Mann who recently said it’s stalling women’s progression. “I think that’s a really sweeping statement to make,” comments Reed, who believes that if companies want to offer women career progression and equal treatment, they will regardless of how they operate.

A fairer and more empowered workplace?

Reed has worked in many remote-led organisations and believes it gives her the platform to show employers what she can do free from the “politics of office-based environments.”

“I know what I have to deliver,” she continues. “I also feel freer to make suggestions and speak out above my role.”

She also believes that remote working reduces proximity bias found in office environments when those who “shout the loudest” get recognised, leaving out the introverted and less visible.

In a remote setting, Reed maintains that workers are credited primarily for their work and not for ‘jumping through the hoops’ of office-based practices, such as speaking up to be valued. This is better for neurodiverse staff, too, she adds, who are well represented in tech but can be more introverted than others.

So, if remote firms can offer a more inclusive culture for staff, focusing on work outcomes, why are some organisations insisting on returning to an office-based or hybrid existence?

Reed says the answers lie in culture and the traditions of “control and community,” associated with the office, which was once the only place for effective communication. While remote technologies have changed this, the legacies of control remain and are why some firms feel compelled to go back.

When it comes to remote working, one of the biggest perks for workers is its intentional culture, says Reed. Because they are more intentional about staff goals and accountability, it fosters greater clarity of purpose and creativity in the workforce, “people know what it is they need to do, and they’ve been given the latitude to achieve that in the best way possible.”

Instead of presenteeism and clock-watching where staff are ‘seen’ in the office but are unproductive, remote workers are given clear goals and the mental space to devise their own solutions, “what you end up with is over-achieving and being really creative,” says Reed, who adds this increases wellbeing, loyalty, and an overall higher standard of living among workers.

Another perk of remote working’s intentional culture is more deliberate feedback, “you can’t rely on non-verbal communication or water cooler chat,” she says.

“Feedback is more intentional when remote”, she continues. “Whether that’s formal or one-to-one time with line managers, you have to schedule it in and do it, whereas those things can get swept under the carpet in an office environment because people think ‘oh yeah, I did that the other day’ when really it was just a quick catch up over coffee.”

Even for remote employers with the best intentions, unpicking the idea that staff must be seen to be working is a challenge. Still, Reed maintains that trust must be established at the hiring stage to combat this, “hiring people and then not trusting them is a bit counterintuitive,” she adds.

Reed believes it’s the responsibility of leaders to build trust-related questions into interviews. The goal is to ascertain the level of integrity in a candidate and ask situational questions like “was there a time when you saw somebody acting unethically, and what did you do about it?”

Another is asking them for an example of when they went above and beyond to deliver something in their job role, which shows their capability for responsibility.

While issues like screen fatigue and loneliness remain legitimate concerns for employers and staff considering remote working, from Reed’s comments, there are things office-based firms can learn from the intentional and egalitarian culture, delivery first approach, and creative freedom of a remote environment – where it isn’t the loudest voice that matters. 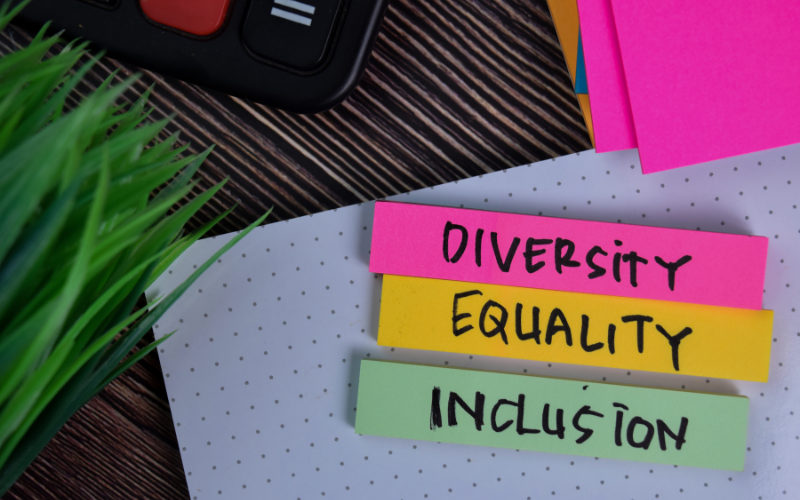 Advice Direct Scotland is back with the Workplace Equality Fund

This year 13 equality and inclusion projects were funded 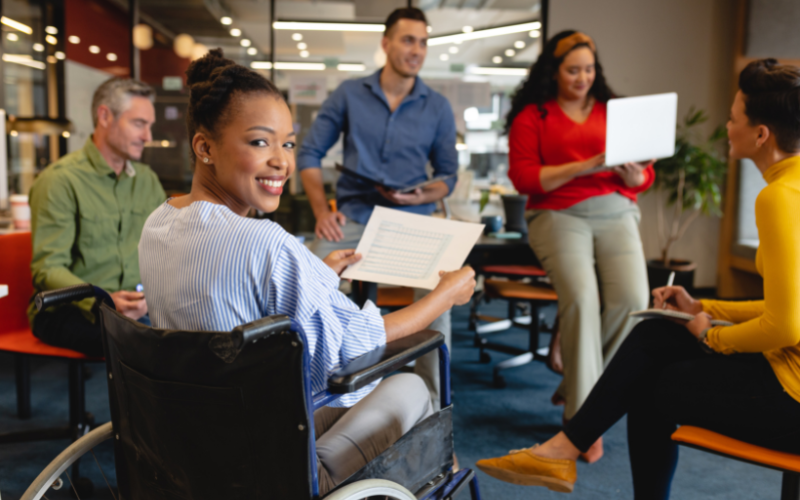 New opportunity for people with disabilities to create an inclusive workplace 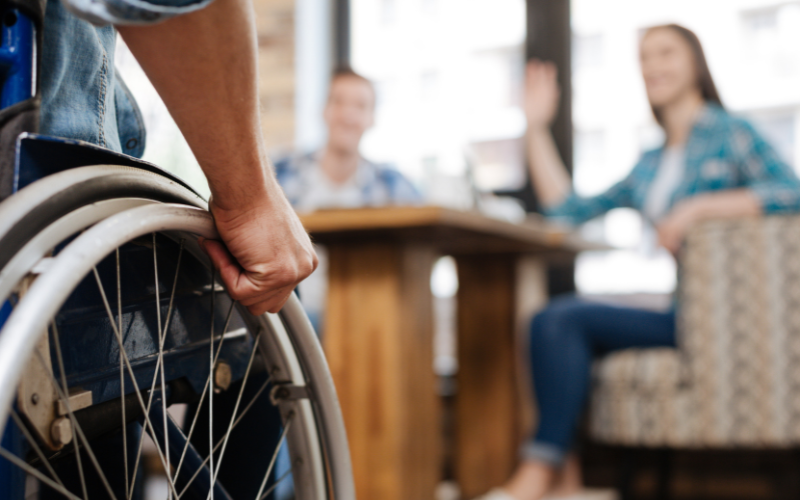 Bristol Myers Squibb invests in care for people with disabilities

New DDiCT initiative will improve healthcare for people with disabilities