Reducing racial bias in the workplace 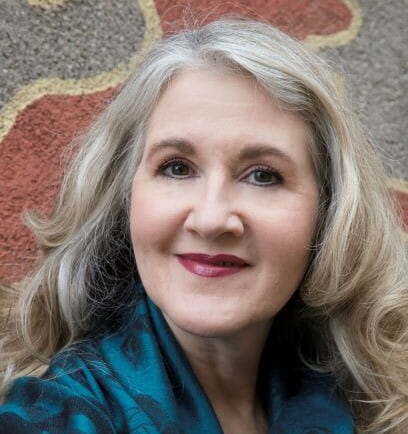 Why emotional intelligence leadership training might be the answer

Why might emotional intelligence (Ei) leadership training have the potential to reduce racial bias in the workplace?

Because most humans on the planet have an emotional need to be heard, and when other humans listen to them with open-mindedness and respect (hallmarks of an emotionally intelligent leader), they fill that emotional need. Both parties — the person with the need to be heard and the person who listens — benefit by experiencing the powerful and potentially life-transforming feelings associated with understanding, empathy and unity.

For evidence supporting this assertion, search “racial bias in the world,” and review just a handful of the 61.6 million results. Or, watch any one of the 459,000 images that popped up in the first week of June 2020 alone showing police officers hugging protestors. Look at the raw emotions on the huggers’ faces for validation of what happens when humans listen well to each other. When humans become leaders of their own emotions in a positive way, positive outcomes occur.

Among the most widely acknowledged, researched and implemented programmes to help reduce racial bias are the ones that address unconscious (or implicit) biases. Thoughts and feelings are “implicit” if one is unaware of possessing them or mistaken about their nature. Humans have a bias when, rather than being neutral, they have a preference for (or aversion to) a person or group of people, without being aware of it. Implicit bias is something all humans have, to one degree or another.

Various forms of implicit bias training have been in use for over two decades. One of the more high-profile implicit bias training initiatives occurred when Starbucks closed more than 8,000 U.S. stores on May 29, 2018 to train nearly 175,000 of its workers. The training was prompted by the inappropriate arrest of two Black men at one of its Philadelphia stores.

Yet a potential challenge associated with traditional training to reduce bias is that it can be complex and take an exceedingly long time for the training to “stick,” even with a concerted effort on the part of the learner. Another challenge is that the scope of implicit bias programs can be quite broad, many covering all types of biases — race, gender, disability, age, ethnicity, religion and sexual orientation.

Other organisations have found success in taking a different approach and zeroing in on one of the most pervasive biases in the United States, which is at the heart of the #BlackLivesMatter movement. Inspired by the book “Witnessing Whiteness: The Need to Talk About Race and How to Do It,” by Dr. Shelly Tochluk, and in response to the death of Michael Brown, an unarmed black teenager, who was shot and killed in 2014 in Ferguson, Mo., the St. Louis YWCA created a 10-week class to talk about Tochluk’s book in the context of learners’ lives. Today, the workshop continues to help thousands of people look into themselves as they aspire to change the world around them and grapple with questions of white privilege and systemic racism.

Furthermore, certain training programmes, especially programs focused on diversity and inclusion or building empathy, have been used as part of a series of programs to help organizations reduce racial bias. To reduce racial bias in the workplace, there is no single approach, no panacea. It must be part of a movement and infused fully in the culture, not a human resources (HR) mandate or standalone program. It is self-leadership that makes someone a more effective leader of others.

A call for Ei leadership training

Emotional intelligence programmes typically seek to help learners develop a spectrum of interpersonal and intrapersonal skills. Developing learner behaviours in the areas of social and self-awareness, as well as self- and relationship management, are at the heart of most emotional intelligence training programmes, according to Daniel Goleman’s 2005 book “Emotional Intelligence: Why It Can Matter More than IQ.” Since emotions are the centrepiece of the human experience, we use emotional intelligence skills every time we open our mouths to speak, compose a text or other communication, or physically react to another person or a situation.

Ei leadership training is aimed at helping learners use emotional intelligence to lead themselves and/or others toward the most positive result possible given all the variables at play, including the knowledge, skills and attitudes of themselves and others. A person cannot be an emotionally intelligent leader without demonstrating positive emotional intelligence consistently in his or her daily interactions. It is self-leadership that makes someone a more effective leader of others.

Emotional intelligence development is a lifelong endeavour and not something a leader can master in a single training session. The key to reducing racial bias in the workplace is to provide Ei leadership training that focuses on strengthening a handful of attributes that can have the greatest impact.

Be careful to not overcomplicate skill development or “firehose” learners with information. Break the learning into micro-actions — small, bite-sized behaviours — to help make it easy for employees to remember and use them in the heat of the moment. Furthermore, ensure that facilitators demonstrate high levels of emotional intelligence themselves, so they can create safe environments for learners to work through examples of racial bias while encouraging appropriate responses.

In your training content, include subject matter that strengthens the key attributes of an emotionally intelligent leader. For example, in my work, I have found 53 leadership “superpowers” or attributes of an emotionally intelligent leader, and providing training around the two or three of those attributes with the greatest potential can help reduce racial bias in your leaders’ unique environment.

For example, superpower No. 28 — “I actively listen to what others say, hearing their words rather than thinking about my response, so I can connect with them on a deeper level when deployed effectively” — helps fill the need employees have to be heard, understood or recognised. It is a building block to help reduce racial bias and one of the key drivers of employee engagement overall.

Another superpower is, “It is easy for me to consider the needs and feelings of others.” For many organisations, fostering this behaviour is at the forefront of their empathy training initiatives. Emotion researchers generally define empathy as the ability to sense other people’s emotions, coupled with the ability to imagine what someone else might be thinking or feeling. Unfortunately, training people to be empathetic can be difficult.

The chief contributor to the difficulty is described in Tom Rath’s book “StrengthsFinder 2.0,” where he notes that empathy is a talent that only some can develop into a strength. This statement begs the question if being empathetic is important to emotionally intelligent leadership, what can we do if a large portion of our workforce simply does not have the talent for it?

Without empathy, people can still be effective leaders of themselves and others if they can cultivate kindness. Kindness is an act of being empathetic, just as it is an act of being considerate. If someone doesn’t have a talent for empathy, learning to be considerate is easier than learning to be empathetic. Empathy is not necessary. Once again, you can help leaders develop kindness through simple and focused micro-actions — regularly performing small acts of kindness.

Undoing more than 400 years of systemic racism is not easy. If Ei leadership training is not the answer, it can play an integral role. Training professionals are called, now, to bring their talents to this humanitarian task — a task with a direct impact on the future of our businesses.

Helping employees do the internal work with Ei leadership training, especially when used to amplify other existing programmes, can make a marked difference in the workplace, while paving the path for systemic change. Undoing more than 400 years of systemic racism is not easy. Ei leadership training can play an integral role. 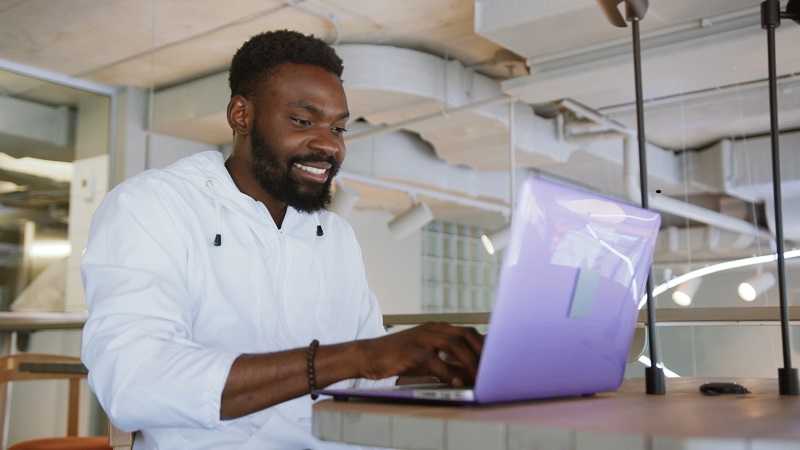