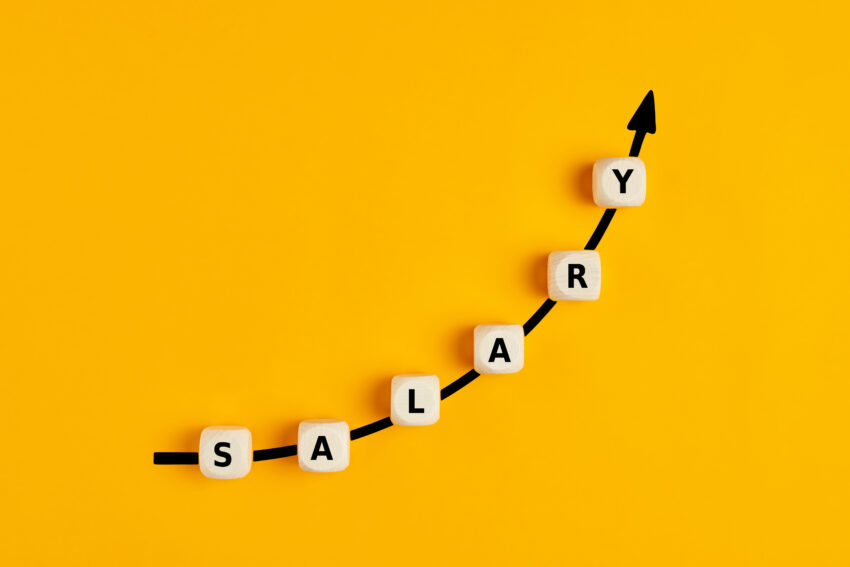 The reporting deadline has been extended to October 4th, 2021.

Gender pay gap reporting submissions have been falling since 2018, making this year's delayed deadline a hindrance to equal pay efforts

The suspension of the gender pay gap reporting deadline has made firms less proactive about publishing their figures, as they do not face any penalties until October this year.

While the Government has extended the submission deadline from April 4th to October 4th, 2021, due to COVID-19, organisations were still encouraged to submit their data by April, yet many have failed to do so.

Before this, it was compulsory for firms with over 250 staff to submit figures by the April deadline and were “encouraged to release an action plan which would address how the company intends to tackle the difference in pay,” according to a shared statement.

Why the deadline suspension is harmful to equal pay

The fact reporting was falling before COVID-19 proves that business concerns due to the pandemic can’t be the only reason that so many are failing to engage with the gender pay gap issue.

This year, the absence of penalties for failing to submit by the initial April deadline hinders reporting efforts and makes the issue even less of a priority for firms.

By January 27th, 2021, only 362 businesses had submitted their data, compared to 795 reports that were filed at the same time last year, which means 2021 could be the worst year yet for submissions yet.

Agata Nowakowska, AVP EMEA at Skillsoft, responded to the news: “The dramatic drop in companies offering up their data indicates the unfortunate reality, that against the tumultuous backdrop of a pandemic-struck Britain, the fight for pay equality has fallen to the wayside for many.

“The gender pay gap is an extremely important issue that shouldn’t be brushed over because of economic uncertainty. If this happens, then it’s only allowing more companies to get away with gender-biased treatment. Pay gap reporting, in usual circumstances, enables companies to actively recognise and work towards improving the gender pay gap, acting as a benchmark for the entire organisation.

“Women of all ages and backgrounds need to come together to challenge the gender pay gap and the government needs to play its part in enforcing organisations to tackle this issue head-on.

“Employers must ensure every employee has the opportunity to expand their role towards higher-paying positions. This could mean reviewing how your organisation views maternity and paternity leave, addressing unconscious bias, or facilitating professional development. Above all, it’s about making a continued, concerted effort; meaningful change cannot occur overnight.”