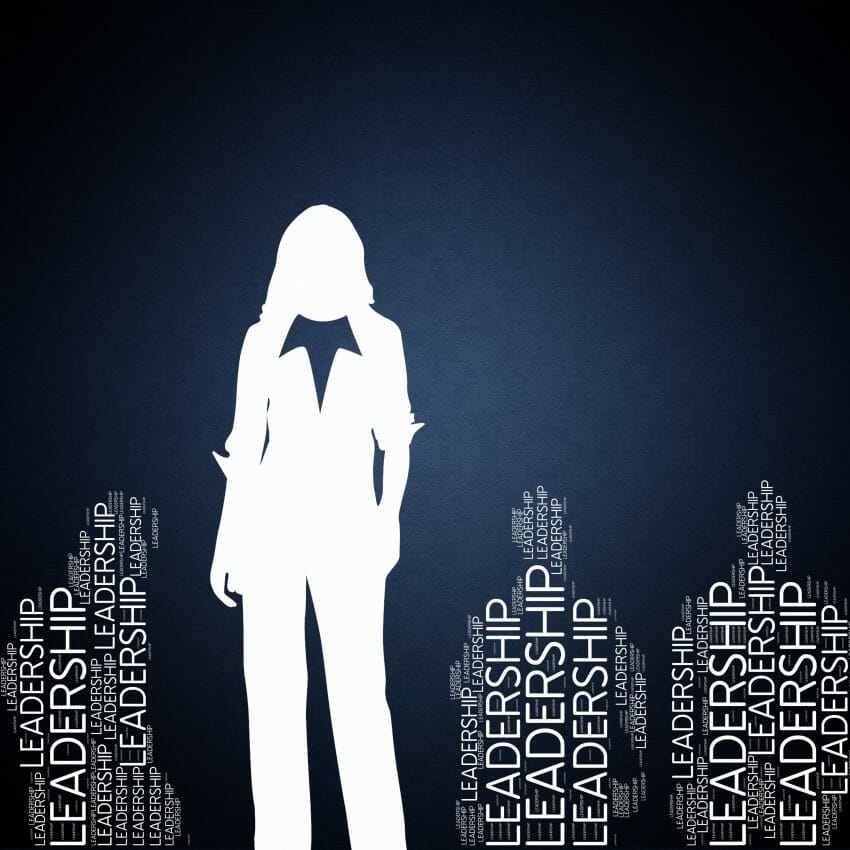 A government-backed review has urged urge FTSE 350 companies to do more to meet the target of a third of women in senior leadership positions by 2020.

A government-backed review has urged FTSE 350 companies to do more to meet the target of a third of women leaders by 2020.

Figures published in the Hampton-Alexander Review’s 2018 report reveal the top 100 companies which make up the FTSE100 index are on track to hit the target with more than 30% of board positions occupied by women. This has risen from 12.5% in 2011.

However, in the FTSE 350 almost one in four companies have only one woman on their board, and there remain five all-male boards. This means half the appointments to board positions will have to be filled by women over the next two years to hit the targets.

Chair of the Hampton-Alexander Review Sir Philip Hampton said: “Over 100 FTSE 350 companies have already achieved – or exceeded – the 33% target for women on boards, with a further 50 companies well on their way. I would like to thank the business leaders and stakeholders that have driven progress in recent years for their significant and collective contribution. At the same time, too many companies still have a long way to go. I am also delighted to see an increase in the number of women in the all-important senior leadership roles and companies working hard for some time now, delivering clear results.”

Business Secretary Greg Clark said: “Many businesses have championed gender diversity, building on our modern Industrial Strategy’s ambition to ensure everyone can progress in the workplace. If companies are not diverse they are missing out on the benefits that a diverse workforce brings. Sadly, other companies are lagging behind and I want to see all of those companies do more to increase the number of women at the top.”

Minister for Women and Equalities Penny Mordaunt said: “When women are included we know that businesses are more likely to enjoy profits above their industry averages. Today, we can see that the top UK companies are taking action, not just because gender equality is morally right, but also because it makes good business sense. But there is still more to do. By addressing their inequalities and cultures, businesses are setting an example that gives women throughout their organisations the power to reach their full potential.

The report also shows a welcome increase in the number of women in FTSE 350 leadership positions just below the board, with FTSE 100 Executive Committees at over 21% women for the first time.

According to research by McKinsey bridging the gender pay gap could add £150 billion to the UK economy by 2025.

Tackling the gender pay gap is a key part of the government’s modern Industrial Strategy, through which the Government aims to help businesses create better, higher-paying jobs while boosting people’s earning power and ensuring that everyone has the opportunity to progress in the workplace.

Under new laws introduced in April 2017, voluntary, public and private sector employers with 250 staff or more were required to publish their gender pay gap. The UK was one of the first countries to introduce such measures.

Chief Executive of Business in the Community Amanda Mackenzie said: “Everyone of us has a part to play in ensuring that inherent in the make up of every company in Britain is equality. It should be a license to operate. And given the long proven business benefit, why would leaders destroy value by not treating women equally in recruitment, reward and promotion?”

CBI Chief UK Policy Director Matthew Fell said: “Female representation on FTSE boards has risen to record levels, but at times of great change things can all too easily slip backward. The evidence is clear – diverse boards outperform their rivals. Action is required now to end all-male boards and pick up the pace of progress. With so much focus on the non-executive appointments of listed firms, it’s essential companies concentrate on the day-to-day leaders of our biggest businesses. This data shows just how far we still have to go to ensure capable women can progress from entry-level to senior management positions.”

In May, the Review revealed some of the worst explanations firms have made for not having women among their top employees. These explanations included suggestions that women are not able to understand the ‘extremely complex’ issues FTSE boards deal with and the idea women do not want the ‘hassle or pressure’ of sitting on a top board.

See also: The importance of mentorship to get women into leadership roles