Ethnic minority leaders get a “reboot” from new digital campaign 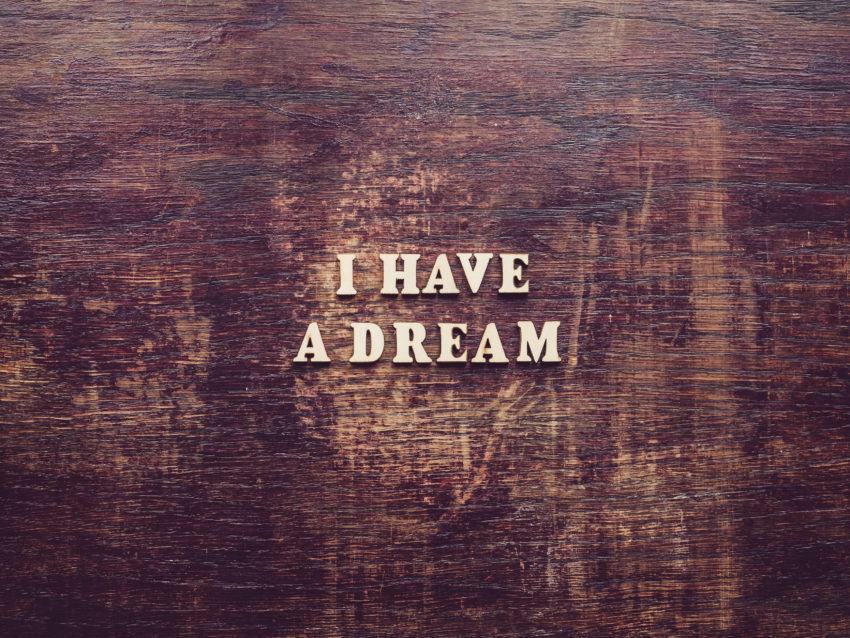 A group of British professionals has joined forces to launch Reboot, a digital campaign that encourages open and collaborative discussions about workplace inclusivity and profiles several ethnic minority leaders.

Launched by a network of senior BAME professionals from the UK’s marketing and comms sectors, Reboot will release a series of video interviews featuring senior professionals from Black, Asian, and other minority backgrounds via their LinkedIn community page.

A campaign that inspires and informs

Hailing from a variety of well-known corporate organisations including Accenture, Natwest Markets, and Invesco, high-level BAME professionals will detail their experiences of the corporate world, including the obstacles they have faced en route to success. Interviewed by their own company leaders, participants in the Reboot interview series are expected to offer their thoughts on what businesses should be doing to make their workplaces more inclusive.

Commenting on the educational value of these discussions, Reboot founder Noreen Biddle Shah said: “We are confident that there is a wealth of inspiring ethnic minority leaders across industry sectors, and we encourage companies to join in this effort so we can learn from these stories. Organisations can play a vital role in shifting the narrative to support equality. We want to work with them and use our platform to help educate others and ensure momentum is maintained and dialogue flowing around race in the workplace.”

The campaign is not only about shining a light on BAME business leaders as aspirational role models for others. Launched on Martin Luther King Jr Day, (January 18, 2021), its other aim follows one of the civil rights leader’s most memorable sayings: “In the end, we will remember not the words of our enemies, but the silence of our friends.”

Besides highlighting BAME professionals’ achievements, genuine knowledge building around diversity and allyship from non-BAME people is central to Reboot’s campaign. According to an already published statement about the campaign, this includes altering perceptions about what workplace diversity means and the necessity of eradicating conscious and unconscious bias in the rungs of business leadership.

On the topic of allyship and barriers to equality, Head of Diversity and Inclusion at Natwest Markets Mary FitzPatrick, who is also one of Reboot’s interview participants, said: “There are still practices and behaviours in the workplace that continue to create a bias against people from Black, Asian and minority ethnic backgrounds. With all that has gone on, like the rise of the Black Lives Matter movement, now is the time for change. People should now be thinking more about how some behaviours like microaggressions can affect others. We should listen more and understand what we can do to be allies to people from minority ethnic backgrounds.”

Suki Sandhu OBE, Founder of Audeliss Executive Search and an advisor for Reboot, added: “We need to continue to shift the diversity narrative away from a box-ticking exercise to a more meaningful and accountable dialogue between senior business leaders, ethnic minority role models, and allies.”

The economic benefit of BAME inclusion at work

Further discussion and knowledge building around workplace diversity, including removing hiring bias against minorities, would be a social benefit to all businesses and lead to economic gains.

According to a 2017 Government review, fixing race inequality could boost the national economy by as much as £24 billion each year. Yet ethnic minority employees only make up 6% of leadership positions in businesses despite accounting for 14% of the country’s working-age population. And when BAME candidates make it to FTSE 100 leadership positions, the statistics are even lower with only 5% making it to CEO positions in these companies.

The BAME pay gap and a space for Reboot

The cost of recruitment bias and progression stagnation faced by BAME people at work has resulted in a staggering £3.2 billion pay gap between themselves and white workers. This grim statistic highlights the necessity for more open diversity discussions at work and the need to build knowledge to encourage authentic allyship between BAME and non-BAME groups, which is key to fostering true workplace equality.

The Reboot campaign is expected to run from January 18, 2021, through to International Women’s Day in March. To find out more, visit the group’s LinkedIn page.