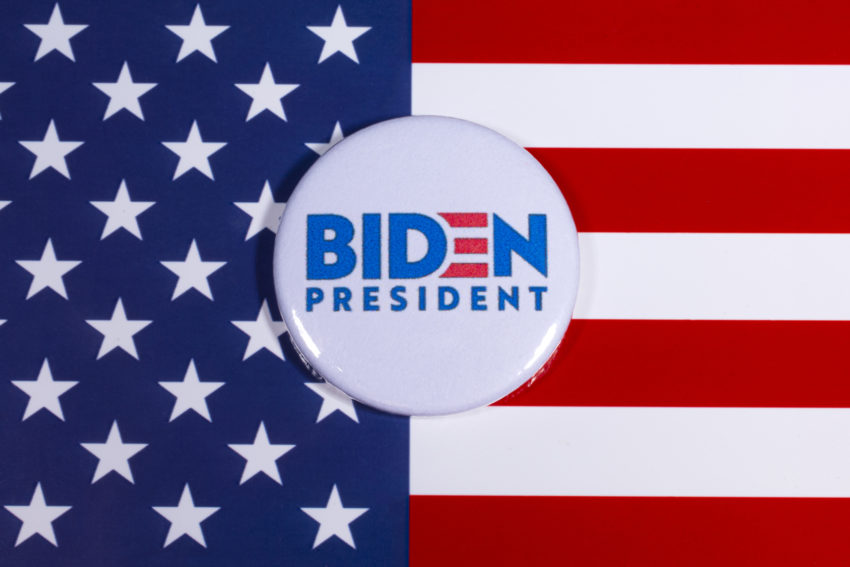 Biden has promised a cabinet that reflects the diversity of the American public.

Democratic presidents have a history of making diverse nominations, but is Biden going far enough with his?

For the past few years, the United States has been plagued by political divisions and a civil rights crisis that many hoped not to see in the 21st century. However, the new Biden administration has appointed far more diverse nominees than his predecessor, which could usher in a new age of inclusion in political and public life.

As president-elect, Biden first announced his commitment to making his administration represent the American nation’s diversity. Now that he has assumed office, healing the feelings of inequality among America’s various communities will be crucial as the country has only grown more diverse over the past decade. The 2019 census revealed the number of people who identified as African-American grew by four million from 2010 while the number of people from the Hispanic group accounted for 18.5% of the entire population.

Under Biden, the percentage of non-white cabinet nominees is 20% higher than under Trump. However how diverse are Biden’s nominations compared to previous Democratic presidents? In fact, his numbers are tied with the Obama administration while Clinton’s was the highest out of the past seven administrations at 43%.

If Biden’s appointments of diverse nominees can be seen as an improvement on the Trump administration, the fact that Clinton embarked on this many years earlier makes Biden’s approach less progressive and more like a work of restoration following Trump’s tenure.

While Biden’s appointments cannot be seen as ‘game-changing’ compared to the work of other Democratic presidents such as Clinton, who spearheaded many diverse appointments from the Latinx, women, and African-American groups in 1992, Biden is enabling politicians from various backgrounds, some of which served under Obama, to make history by occupying positions that have never been held by someone from their group before, including the appointment of a Transgender government official to one of the highest posts.

Biden has selected a significant number of Latinx politicians as nominees in his administration from Xavier Becerra who, if confirmed, will serve as Secretary of Health and Human Services and whose appointment would make him the first Latino to hold the post. Other nominees from the Latinx community include Alejandro Mayorkas as the potential Secretary of Homeland Security, a move which would also make him the first person from his background to lead this specific department. There’s also Miguel Cardona, a Secretary of Education nominee.

Aside from the groundbreaking appointment of Kamala Harris as the first woman and person of colour to hold the title of Vice President, in terms of female appointments generally, Biden has welcomed more women into the cabinet than all of his six predecessors. If confirmed, Janet Yellen will make history by becoming the first female Treasury Secretary. If appointed to the role of Secretary of the Interior, Deb Haaland will be the first Native American woman to hold the role. After Biden, it’s Obama who oversaw the second-largest number of female appointments out of the last seven administrations.

Ex-army general, Lloyd Austin is on track to become Biden’s first Black Secretary of Defense and was head of military forces in Iraq under Obama before his retirement in 2016. Linda Thomas-Greenfield is another pro-diversity choice made by Biden where she is a nominee for the US Ambassador’s role to the UN. Her prior experience includes serving as Assistant Secretary of State for African Affairs under the Obama administration.

In what is arguably the most diverse nomination made by Biden so far, Dr. Rachel Devine, a Transgender paediatrician and Pennsylvania’s Secretary of Health, has been named the nominee for Assistant Health Secretary. If appointed, the Penn State professor would become the highest-ranking Transgender government official in US political history.

So, while Biden is not doing anything new by making diverse appointments, he is making history by putting people of colour and women into very senior posts where they haven’t been before. Let’s hope the good work continues.