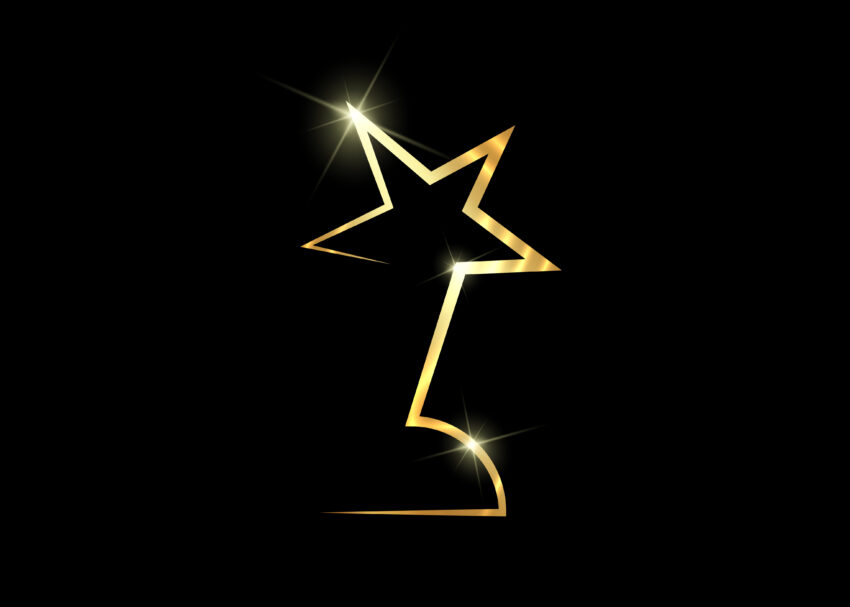 The BAME superstars of the NHS were revealed in the award's third outing this year.

The BAME HCAs announced its third set of exceptional winners

The National BAME Health & Care Awards entered its third week of celebrations with four categories to be announced; awards founder Wendy Olayiwola said that COVID-19 had influenced this year’s event in many ways, making 2021 the most unique and important year for the awards yet.

Words of hope to frontline workers

“BAME staff contribute immensely to the development and sustainability of British health and social care,” said Olayiwola, who said the awards are even more important as their “achievements often go unnoticed or uncelebrated.”

She left a message of hope to “the humans behind the PPE”, who she said are in everyone’s “thoughts and prayers.” Referencing her son, who became paralysed, she told BAME healthcare workers to “take it one day at a time” and “not look in the rear-view mirror but only forward” and added that her son recovered and is moving forward and “so will you.”

DiversityQ Editor Cheryl Cole then “recognised all those who had been lost to the pandemic and other illnesses,” before announcing the third set of winners for this year’s BAME HCAs.

1. Inspiring Diversity and Inclusion Lead of the Year – Initiative

Of the winner, Cole said: “This individual displayed clear visible leadership and successfully implemented several initiatives that have impacted positively on raising the profile of ‘race’ in the organisation, giving BAME colleagues a voice which needed to be heard. Embracing local and national drivers for change enabled the winner to be strategic, ensuring ‘race’ is firmly embedded within the organisational culture. Engagement with key stakeholders demonstrably led to organisational change.”

Shaffi-Ajibola thanked the awards for “creating the platform to consistently celebrate” minority healthcare workers. She said she was pleased that “people like me” have the opportunity to “be our authentic selves” and “lead with heart.”

2. Inspiring Diversity and Inclusion Lead of the Year– Role model

Cole said this about the winner: “The winner is a fantastic example of someone that others can emulate. This individual displayed passion, commitment, exemplary leadership, and the ability to influence strategically beyond their authority. They were able to work with stakeholders to make that difference and demonstrated the importance of putting people first, dedication, improving experiences and working lives for BAME colleagues and well as creating career opportunities for BAME communities.”

Sanichar said that winning “can be an attitude and culture” and “we can win by promoting a culture of greater equality for the benefit of all.” He thanked everyone who took action for “helping others” as “you are a winner.”

3. Mental Health Initiative of the Year

Cole said, “while we had numerous nominees, it was very clear from the onset there was one winner. By creating a tech-based platform, this individual and their team have been able to access a large proportion of the BAME population using knowledge about specific nutritional trends and choices to provide a personalised and effective database of alternative food choices, thus using behavioural nudges to improve diets, reduce calorie intake, and ensure a healthier population.”

He said: “The pandemic has reminded us of the importance of looking after our mental health.” He also thanked the awards “for highlighting this important category.”

4. Outstanding Corporate Achievement of the Year

Of the winner, Cole said: “The Trust for the first time has a BAME Network, with voices who have real power, thus eliminating injustices across health groups, corporate development teams, and system partners, something that would not have happened a year ago.”

Rajendran said she felt “honoured and privileged” to be recognised, as “someone who moved to this country fifteen years ago and started a career with zero knowledge” of how the NHS worked.

She added, “if I can do this, anybody can” and she hoped “this helps others from the BAME community to rise up and build a strong community as we go along.”