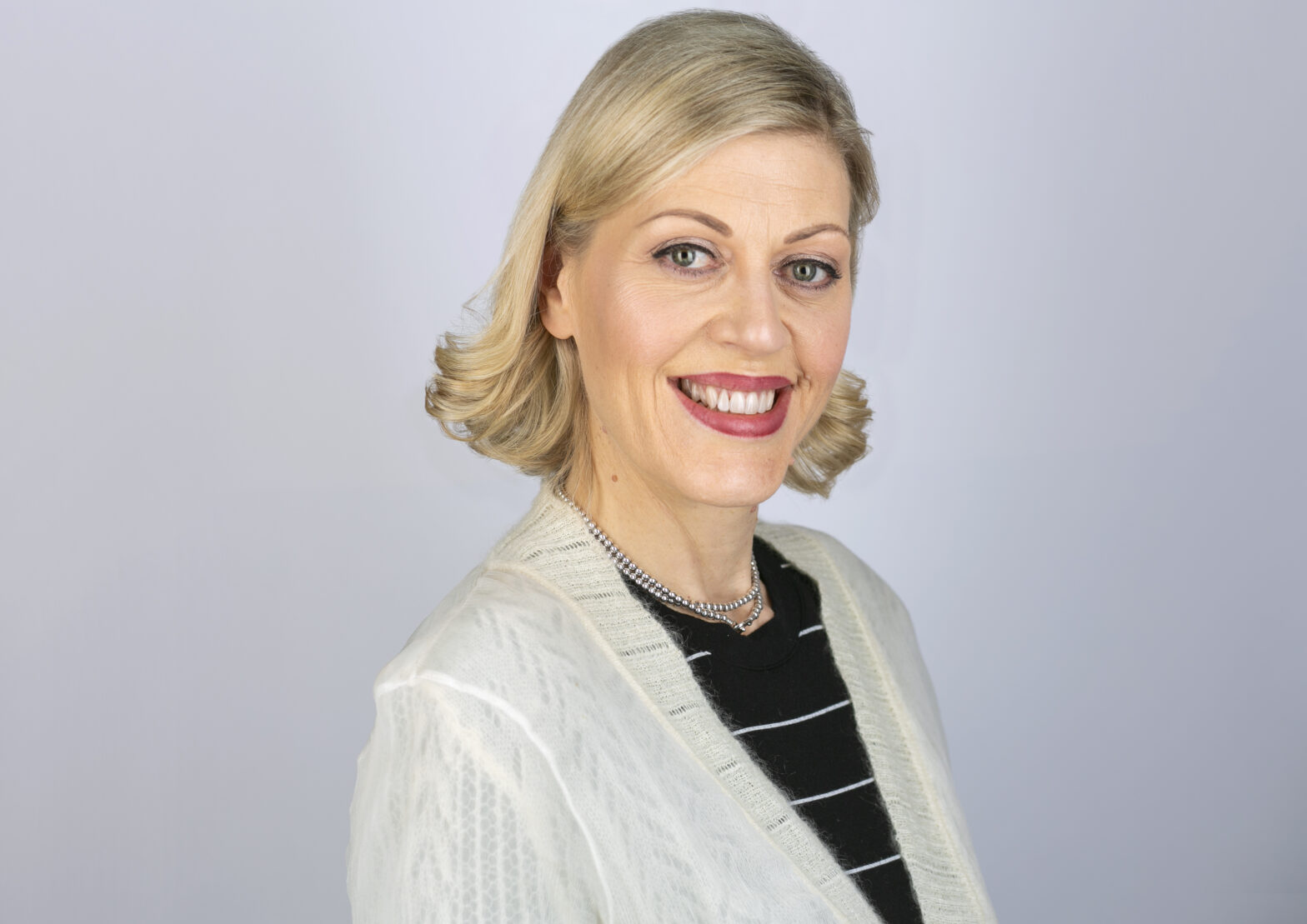 Firms can find accent harder to quantify than other characteristics.

Can UK organisations learn about the benefits of accent diversity from global firms?

Accent bias remains a politically charged topic, especially in the UK, where class and socio-economic background determine how people are perceived, and some may argue, their chances of entering the country’s top educational institutions and business organisations.

Sally Hunter, Managing Director EMEA & Global Accounts at Cielo, a global recruitment process outsourcing (RPO) firm, sees accent bias as a hidden unconscious problem that is challenging, given that all her clients have social mobility high on their agenda.

While the C-suite are now largely promoting and supporting diverse hiring in terms of socio-economic background, she says firms find accent harder to quantify than gender, ethnicity, and other characteristics.

“Typically, other aspects of diversity, equity, inclusion, and belonging (DEI&B) are more measurable, and they have associated and tangible goals attached,” she adds.

Hunter explains the various ways a person’s accent can be unconsciously discriminated against in recruitment situations. This can include not hiring someone due to their privileged sounding accent or, conversely, rejecting a candidate who does not have an accent a manager can identify with personally.

She infers that affinity bias, when people hire people that are more like themselves, is unconsciously hindering accent diversity in the workplace as much as other forms of DEI&B.

Accent bias – the UK vs the world

Hunter says multinational firms are naturally more accent inclusive, as in many cases, English is not the first language of a high proportion of employees. “When hiring for a role, they can be flexible on where someone’s based so within their organisation and leadership hierarchy they have diverse levels of accents in terms of individuals who are international.”

She also believes that UK businesses can learn from global firms when it comes to hiring for accent diversity, adding that because hiring individuals from across the world is usual practice, the decision-making is more naturally attuned to what is said versus how it is said.

With many businesses opting for remote or hybrid working following COVID-19, UK firms could also start hiring international talent as part of a long-term strategy, boosting team accent diversity in the process. But what does accent diversity achieve in an organisation other than people sounding different?

For Hunter, working with accent diverse teams encourages everyone to “slow down, listen more carefully and be considerate of each other,” behaviours which undoubtedly contribute to a friendlier, inclusive, and more tolerant workplace. There are also productivity perks, she adds, such as better team-based problem-solving, which is improved when “more time and space is given to all team members’ points of view”.

For employers concerned about accent bias stalling their hiring objectives, Hunter has some tried-and-tested advice gained from supporting her clients through the process. This includes “deploying different types of assessment” to build a more “objective view on someone’s capability” as opposed to hiring someone based on intuition, which can be a lurking ground for bias.

She thinks online assessments completed by the candidate that doesn’t require “voice recording or video” is a great way to add fairness to the process. This online assessment can include “multiple-choice or personality assessments”, which gives the hiring manager what they need to know about their behaviours, style, and cultural fit.

“So, you’re starting to put more structure and science into the process of assessing someone’s strengths, and hopefully starting to eliminate the degree to which you would just go with intuition,” she says.

She adds that giving candidates a choice whether to answer the question verbally or not could empower them and boost inclusivity within the application process.

Anonymising CVs, such as removing a person’s name, is growing in recruitment, which Hunter agrees can limit a candidate’s identity, such as their gender affecting their chances of getting hired.

Similarly, Cielo supports its clients at every stage of the application process to ensure they support both the hiring manager and the candidate. “It is our job to ensure that we screen effectively, without bias, and simply against the core capabilities required for the role to provide a diverse and qualified short-list back to the client”.

Hunter thinks that using tech to change the tone and style of voice within interviews could be the innovation needed to remove accent bias; however, she says this advancement is a few years away.

In the meantime, she suggests that firms look at the cultural changes that have come with COVID-19, such as hiring people virtually and continue this process with accent diversity in mind. “Clients are by necessity having to operate more virtual processes. We are starting to have the opportunity to eliminate some of the other things that might affect whether or not you would hire somebody – like their presence in a room.”

A common belief is that meeting recruits in the flesh is necessary to assess for cultural fit, but Hunter points out that “clients should be assessing for organisation culture fit, rather than personal culture fit”, adding that the former can be established via a personality questionnaire.

Hunter finishes by saying that dealing with accent bias requires self-acknowledgement that “all of us are capable of having unconscious bias.”

The underexplored topic of accent also forces us to confront the idea, however unpleasant, that not only can we judge people by how they look, but we can also judge them by how they sound, and while this is an occurrence that seems placed in social settings, should it have any impact on hiring the best talent for a job role?