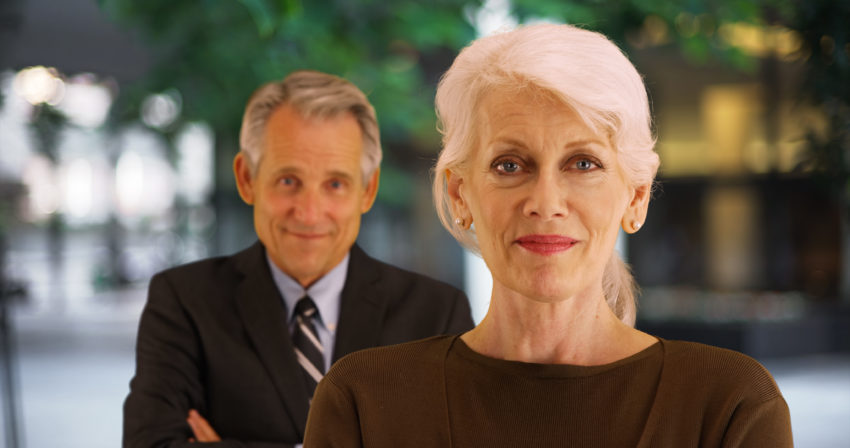 Over 85% of new jobs created in the eurozone recently went to older workers. Why that may become a big problem.

It’s the ideal goal of companies around the world—hire a steady stream of young, talented workers, then develop them into future leaders who in turn help the organisation reach new heights.

But while all firms experience challenges in developing leaders, European organisations have an even more fundamental problem: hiring young workers in the first place.

The eurozone created 10 million jobs between 2012 and 2018, and 85% of them went to people ages 55 through 74, according to the Organization for Economic Cooperation and Development (OECD). The problem, some experts say, is that there are only so many young Europeans with the training, skills, and workplace know-how that employers want. “If you have everyone trying to hire the same people, you get a shortage,” says Yannick Binvel, president of Korn Ferry’s Global Industrial Markets practice. “So you go where the people are—if they are in their 50s then that is OK.”

Part of the trend is driven by demographics. The working-age population in Europe is expected to decline for decades, according to Eurostat. Plus, millennials make up only 20% of the EU population, while baby boomers make up 23.4% and remain the bloc’s largest group, according to the United Nations. Contrast that with the United States, where millennials passed baby boomers as the largest segment of the population four years ago.

Some leaders also say that taking on young workers now involves considerably more training than it did previously. Many organisations complain that, whether it’s a lack of effort or non-rigorous school programmes, their new recruits do not have enough knowledge in the fields in which they studied.

>See also: Why the future of business is in the hands of older workers

Firms are turning to older workers not only for engineering and similar scientific disciplines. Penk says there’s a need for a highly-skilled, customer-focused staff in the services sector, too. “The increased demand for people over 50 is directly linked to professionalism.”

While this trend may help companies with immediate hiring needs, it potentially masks problems for both young workers and employers down the road. Without the jobs, the younger generation can’t get the skills and experience needed to be competitive in the marketplace.

“Sometimes companies don’t have the money to invest in young people,” says Alessandro Della Vedova, a managing consultant at Korn Ferry. In the minds of some corporate leaders, the eurozone economy isn’t yet strong enough to warrant spending money on the training and development of younger workers. Instead, companies hire older workers who can produce immediate positive results without the cost of training.

Relying on the older workers, however, will only last for so long. “When the older generation retires, we are going to lose a lot of experience from them that won’t be replaced by the younger generation,” says Della Vedova. That lack of knowledge transfer is also exacerbated by an unwillingness by younger workers to learn from the older ones, he says.

>See also: The shrinking pool of senior talent – what does it mean for recruiters?

Werner Penk is a Senior Client Partner and the President of Technology, based in Korn Ferry’s Frankfurt office. He is also a member of the Global Operating Committee.

Yannick Binvel is the President for the Global Industrial Markets, Korn Ferry. This Practice area spans nine Global Sectors and is the largest Industrial Practice in the world.