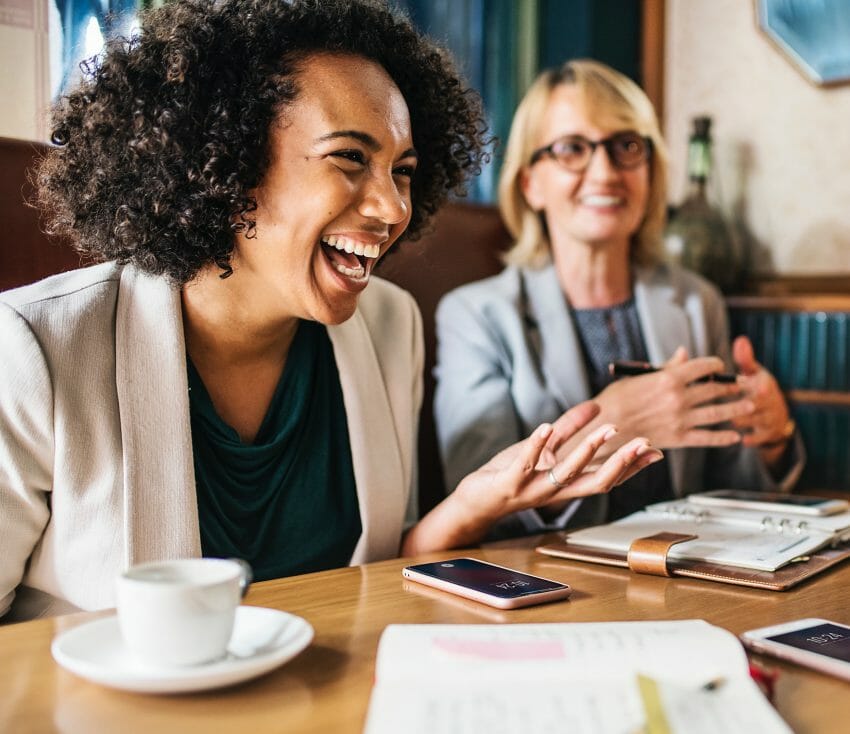 The FT & HERoes Champions of Women in Business lists were announced on Thursday 20th of September 2018, celebrating and driving the female talent pipeline.

The FT & HERoes Champions of Women in Business lists were announced yesterday, Thursday 20th of September 2018, celebrating role models who are driving the female talent pipeline in business.

Brenda Trenowden CBE, Head of Financial Institutions, ANZ, has ranked first in this year’s FT & HERoes 100 Female Executives category. The financial services professional has been recognised for her dedication to promoting a fair gender balance in UK workplaces as part of her work as Chair of the 30% Club. Brenda’s role as an adviser to the Governmental Hampton-Alexander Review on increasing female representation on FTSE 350 boards has also been recognised. Jayne-Anne Gadhia, CEO, Virgin Money earned the number two spot, whilst Melanie Richards, Deputy Chair, KPMG was ranked third.

The FT & HERoes also acknowledge the important role men play in pushing for gender equality in business. Paul Polman, CEO, Unilever, has ranked first in this year’s 50 Male Executives category. Under Paul’s leadership, Unilever has become a gender-balanced business with 45% of its non-executive directors and 47% of its managers are female thanks to its leading retention and recruitment policies. Peter T Grauer, Executive Chairman, Bloomberg, came in second and Marc Benioff, CEO, Salesforce was named third.

Current landscape for women in the workplace

These lists have been created with one aim – to create gender parity in workplaces across the globe. The role models we’re recognising aren’t just those who have achieved success themselves – they’re those who are committed to lifting others with them as they climb, and ultimately fueling the female talent pipeline. As evidenced by the recent reporting of gender pay gap data across the UK, the quest for workplace gender equality is not complete. All of our champions are inspiring the next generation of female talent who will go on to obliterate the glass ceiling. Ultimately, through these lists we hope to encourage individuals and businesses to stand up and work together to drive change not just in workplaces, but across society as a whole.

I am both humbled and delighted to be included in a list of so many inspirational men and women, all of whom are doing a great deal to empower and promote women in business. Recognition like this helps to keep gender diversity near the top of the agenda. I believe that we all have a responsibility to lead by example and to create truly inclusive workplace cultures where everyone can thrive and succeed. I’m encouraged that this is becoming a mainstream issue and that we are making progress, but there is still much more to do!

For any business to succeed, diversity and inclusion need to be at the centre of their strategic priorities. Diversity of thought and voices at all levels of the workplace leads to fresh and innovative problem solving. For National Grid, this not only enables us to deliver good business results but is critical for safety-first operations and customer-focus. We can only truly understand our customers and communities if our own people represent the stakeholders we serve. At National Grid we know that being inclusive takes all of us, from all backgrounds, to work together. Leading the Women’s Network at National Grid is a fantastic place to make a difference, and it’s enormously rewarding to know we are helping women unlock value in their careers and inspiring women and girls into the energy industry.

It is a great honour to be recognised in this way, as this is an issue I feel very strongly about. It gets the heart of what it means to be a part of an open society where everyone has the right to live with dignity and respect, able to meet their full potential. Investing in women and their leadership potential has also been shown, repeatedly, to be one of the biggest opportunities for business today.