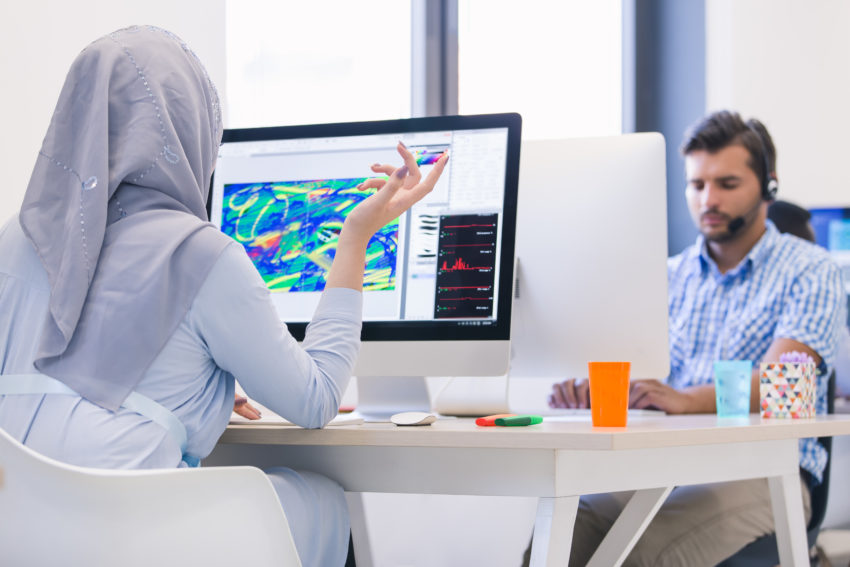 Creative Agency Mud Orange launches on the eve of Ramadan, hoping to improve Muslim representation in the industry.

Mud Orange, a new creative agency founded in London aims to redefine and reposition the role of Muslims within the industry. Founded by Arif Miah and Ala Uddin, Mud Orange’s focus is to create campaigns that are rooted in contemporary culture, showcasing accurate representations of its audience based on strategic insights.

Arif Miah, Co-Founder and Creative Strategy Director of Mud Orange and former strategist for Ogilvy says: “The mainstream narrative about Muslims is often surrounded with oppression, misogyny, and lifestyles which are against western ideals. So most Muslims, understandably, feel like their true identity is not represented on the main stage.

“They want authentic and empowering creative that makes them proud, which is exactly what we aim to do at Mud Orange.”

Ala Uddin, Co-Founder and Executive Creative Director of Mud Orange, continued this sentiment, saying: “We founded Mud Orange because we deeply care about our cultures – particularly how brands can use it creatively and authentically to resonate with their audience in a way that will truly enable them to cut through.”

The first campaign launch from Mud Orange is for MyTenNights, a service which allows users to automate their donations over the last 10 days of Ramadan, meaning they never miss giving on Laylatul Qadr. Currently, four out of five Muslims in the UK say they would use an automating donation service, and MyTenNights gives them the platform to do so.

Set at night, the ‘I Caught Laylatul Qadr’ campaign focuses on donor-centric activity and aims to redefine charity empowerment. By shifting from helping beneficiaries and to have control over individual Ramadan goals and donations, the campaign proudly flaunts Muslims in diverse and empowering scenarios.

The campaign, which launches on Friday 17th April, will be shown across the UK, US and Canada in the form of an extensive digital campaign, including TikTok and Snapchat, as well as across Sky and other VoD services. 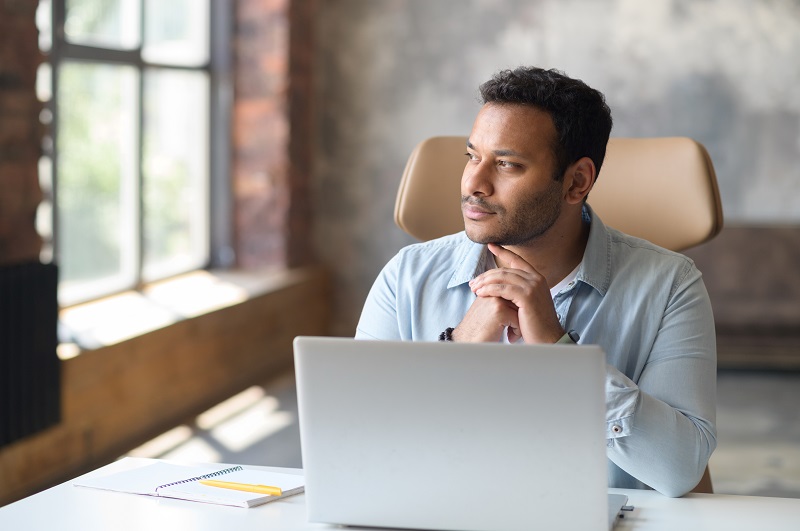 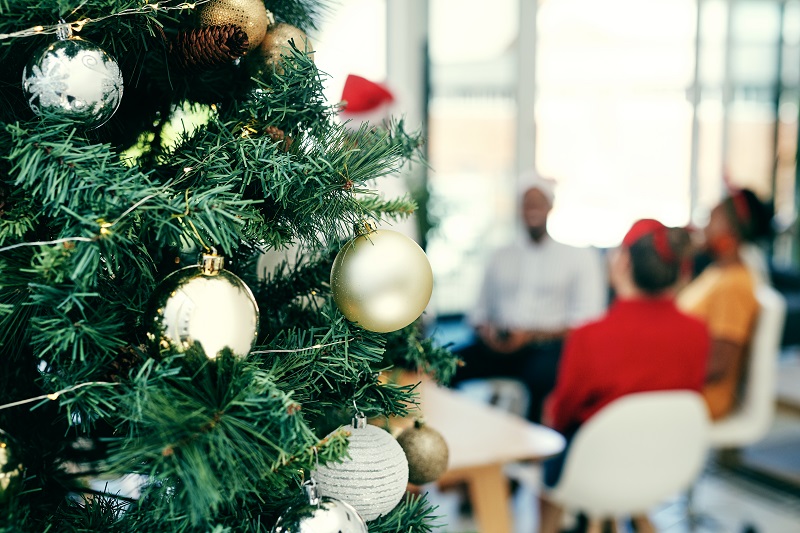 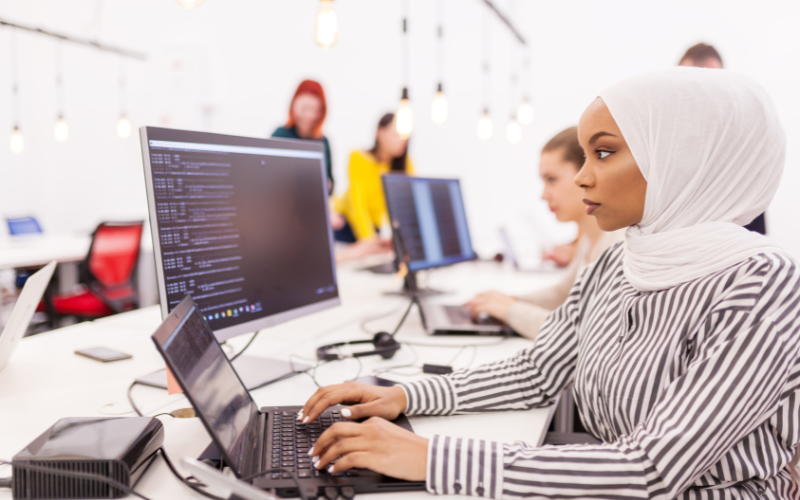 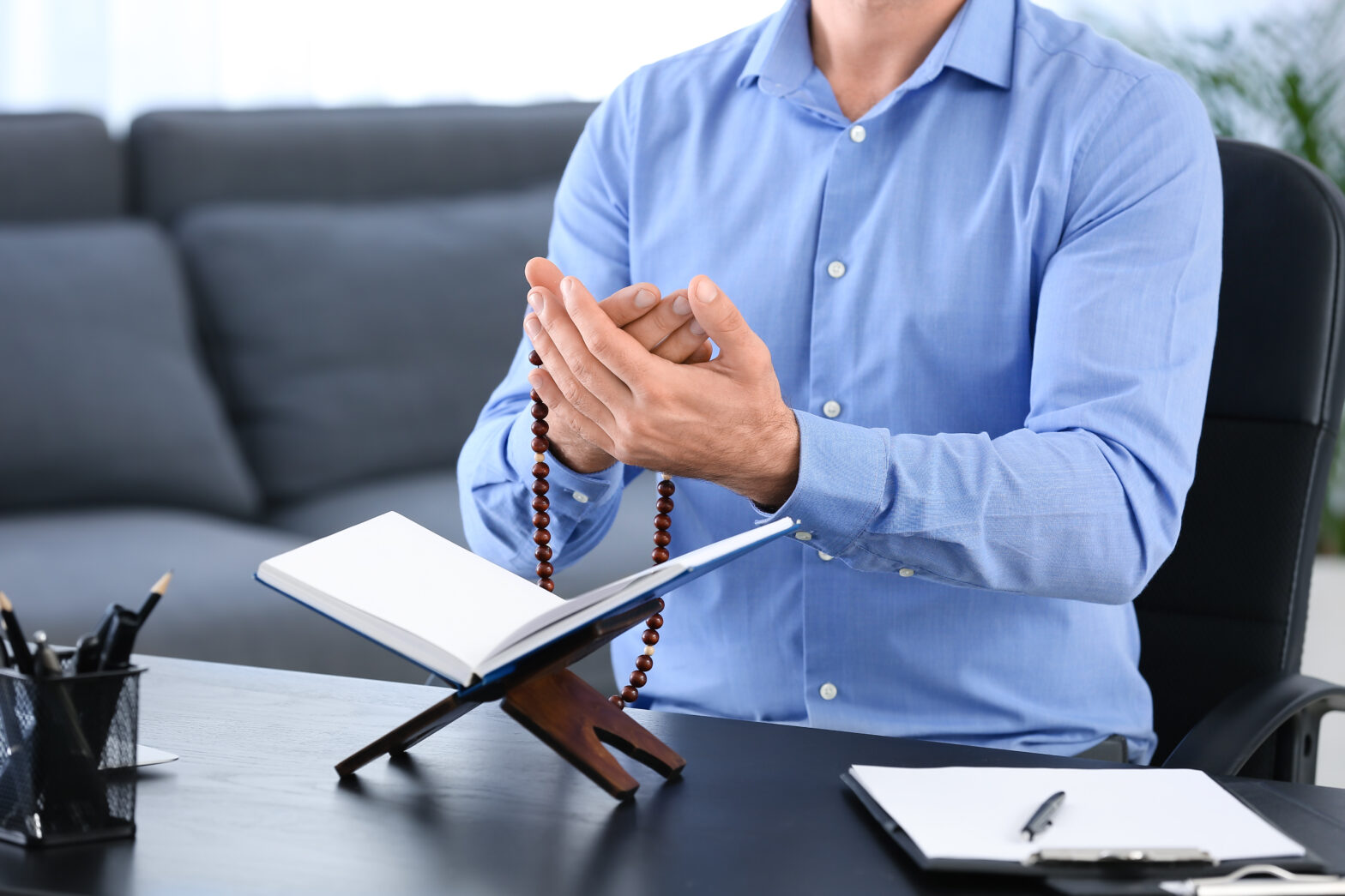