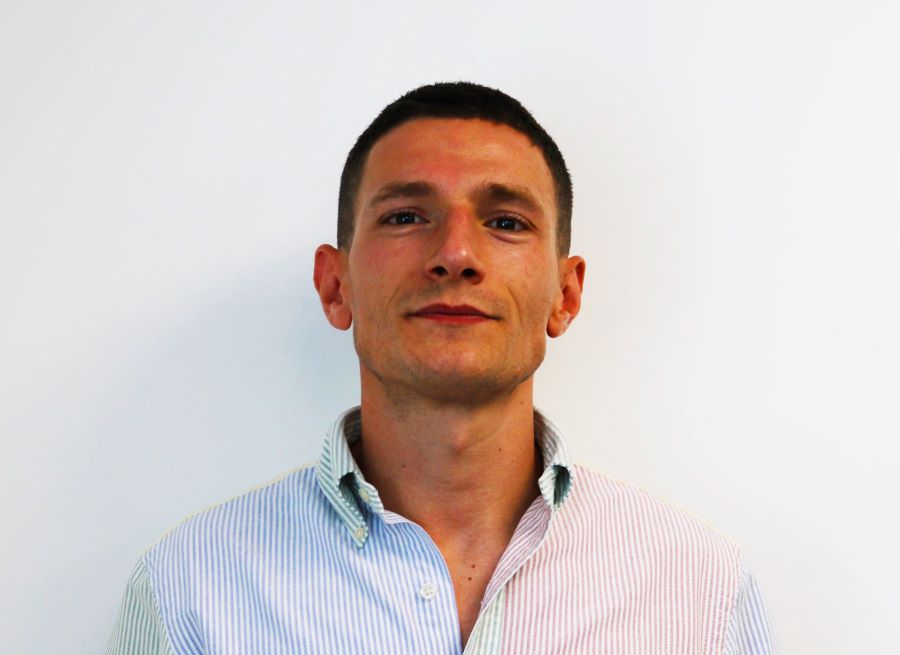 MRL Consulting Group has reported a 30% productivity boost through a shorter week, what will above-inflation salaries achieve?

MRL Consulting Group has taken some brave steps to boost its workplace wellbeing, productivity, and company performance, including a four-day week they introduced in 2019 and most recently, a 10% salary increase for every single member of staff to combat the current rates of inflation. Jordan Lorence MRL’s Marketing Manager explains how the company can deliver these perks and their results so far.

Adjusting for ‘above inflation’ salaries

Inflation-adjusting salaries at MRL is no reaction to the great resignation but has been a company policy for six years, with the order coming from CEO David Stone himself: “Every year, he [Stone] adjusts everyone’s salaries to the rate of inflation. So, at the very least people aren’t losing money. But this year with how extreme it was he felt he had to go above and beyond. The idea behind it was for the team to focus on their job and not to worry about rising bills and the fuel prices.”

Lorence says this was an “all or nothing” policy for Stone with all employees regardless of seniority or length of service able to benefit from the salary adjustment. “The cost-of-living crisis is affecting everyone, so David knew there was no way that we could do it for just a few people.”

Before the new policy was announced by Stone on April 4th, Lorence had noticed rising tensions and many workplace conversations about inflation. He describes the “huge sigh of relief” that followed the announcement with Stone stressing that it would be revisited next year and adjusted again.

While budget is often used as a reason why firms can’t make big workplace changes, especially since COVID-19, MRL has been able to due to its impressive financial performance and the fact their services weren’t restricted during the pandemic. In fact, the set-up of their business meant they continued to perform well during the lockdown periods as “with recruitment, you can do your job from anywhere as long as you’ve got a phone and your clients to work with .”

“We were prepared to transition to working from home before the pandemic and our team were amazing when it came to adjusting to this new norm,” he adds.

On introducing the latest policy, Lorence explains it was “more about continuing the things we offer people as opposed to being worried that they might leave.” This continuation of employee offerings is seen in the four-day week they implemented back in 2019, long before many UK firms started to consider it. The policy has led to a 30% productivity boost, a reduction in short-term absenteeism by 40%, with 95% of staff feeling more rested and 87% reporting more balanced mental health.

Early embracers of the four-day week

The idea for the four-day week also came from Stone, who is a family man with five children, and according to Lorence, understands that everyone has a life outside of work they want to enjoy.

The impact of the four-day week has also gone beyond MRL as an organisation with other firms in the industry adopting it and creating a positive ripple effect: “Since we implemented it, I believe three or four other recruitment consultancies who David knows the owners of have implemented it too which is fantastic to see.”

In terms of how the four-day week operates at MRL, everyone works Monday to Thursday with Fridays off, so when there are workplace social activities colleagues can enjoy them together which encourages a sense of community and “keeps the company together.”

However, if consultants need to work on a Friday, the offices are open for that purpose, although there is no pressure to attend. Nor has the company increased hours on the remaining workdays.

Questioning the value of work perks

When it comes to implementing work perks, Lorence thinks firms should identify the benefits that suit their business and their employees the most. “For us, the four-day week and flexible working came out on top, for others, it might be something else”.

“Increasing productivity can be a by-product of other things too,” he adds. “So, if you invest your time and money in getting your staff together outside of work then they will inevitably enjoy working with each other more, which is great.”

While direction from the top and buy-in from leadership is key to establishing effective workplace change, Lorence reminds us that giving room to the workforce to hear what they want is important. “Ask employees what they value the most and then find a way of giving them that,” he says.

He suggests that employers should think about the demographics of their workforce and send out a survey to assess what would suit them most. He calls this approach quashing the “vertical hierarchy” and explains that “giving your employees a say in what they do or receive is so important.”

“The trust and respect it builds is worth its weight in gold,” he adds.