How to become more inclusive to transgender employees 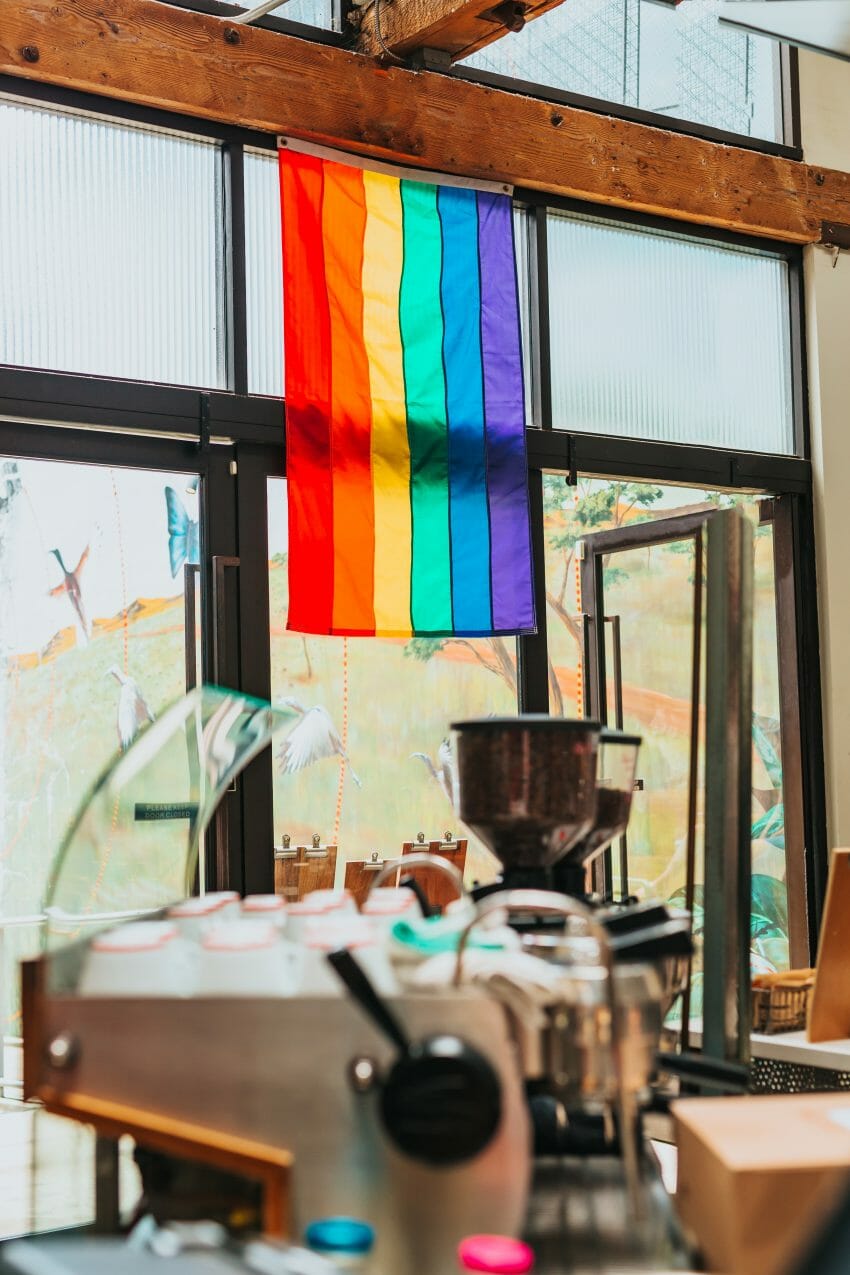 Some employers aren't aware of the law around protecting transgender employees.

Here's how to transform your firm into being transgender inclusive

We’ve found that a number of employers have a worrying lack of understanding of the law in relation to transgender workers while many workplaces are not prepared, in terms of their policies and support systems, to welcome those workers who are transgender.

A lack of awareness among employers and staff?

Stonewall’s research suggests that nearly half of transgender employees hide their gender identity in the workplace which coupled with the fact that our research showed that 74% of those questioned had never knowingly worked with a transgender person, indicates the size of the problem.

It is easy to understand why transgender employees may not want to be honest about their gender identity in the workplace given the disturbing findings of the de Souza E Souza v Primark Stores tribunal case where the Claimant was ‘outed’ by a colleague who insisted on calling her ‘Alexander’ rather than ‘Alexandra’, publicly discussed how deep her voice was, and sprayed perfume near her suggesting there was a smell of ‘men’s urine’. When the electrician needed to get into the ladies’ toilets he was advised that it was all clear as there were no ladies in there, despite the Claimant being in the toilets.

Here’s three things you can do to better support and include transgender workers:

1. Be clear on policies

The starting point is having a policy that covers those who have recently transitioned and those who are contemplating changing their gender identity.

The policy should make it clear that there will be zero tolerance if any employee is found to have bullied or harassed a worker on grounds of their gender identity or the perception that they are undergoing a process – and this should be enforced without exception, no matter how senior the perpetrator.

The policy should also cover those who are transitioning at work and put in place an official support system. This does not have to be anything complex or expensive but simply needs to give a worker a point of contact, a friendly face, and an understanding ear, who they can talk to about the specific issues they are facing.

A lot of this is an education process because there is much misunderstanding; for instance, employers and employees believing that only those going through surgery are protected by the law, which is not the case.

The law protects those who ‘are undergoing or have undergone a process or part of a process for the purpose of reassigning sex by changing physiological or other attributes of sex’.

Surgery is simply part of the journey and often one of the later steps. However, in our research, only 9% said that those who had not had the surgery should be protected, so education is key throughout a business.

One change that could also be considered is to introduce gender-neutral toilets, although our research showed that 88% of those surveyed disagreed with the idea and so this may be an uphill battle for employers.

There is no doubt that diverse and inclusive workplaces are the future for every business and those businesses that embrace transgender workers as part of their diversity will see greater success, happier staff and will become an employer of choice.