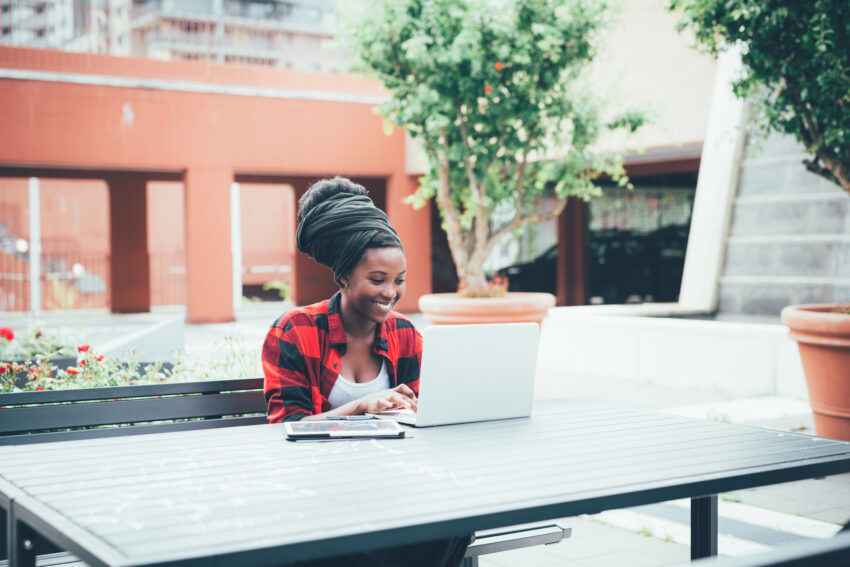 The online bootcamp, set to launch in early 2022, aims to upskill half a million Black women to become developers by 2030.

Despite the growth of global crypto users globally, including those based in Africa and the African diaspora, they remain underrepresented in “core protocol engineering.” Furthermore, in 2018, only 105,000 of 18 million software developers focused on blockchain development, with less than 1% of those 105,000 developers being from the African diaspora, and even fewer were women, showing the potential this new initiative has to bridge the race and gender representation gap in the industry.

Olayinka Odeniran, founder of Black Women in Blockchain Council (BWBC), said: “The demand for blockchain developers is rising with the normalisation of cryptocurrency. We are dedicated to positioning Black women to helm this new tech wave, causing a ripple effect of new wealth generation among their families and communities.

“Such innovative technology has historically not been maximised within Black communities. We’re changing that pattern for this wave of tech.”

The entry fee for future Black women blockchain developers across the globe to participate is $25. To sign up, click here. Please note that in the first phase of the project, the training material will only be available in English. To find out more about the Black Women in Blockchain Council, click here.