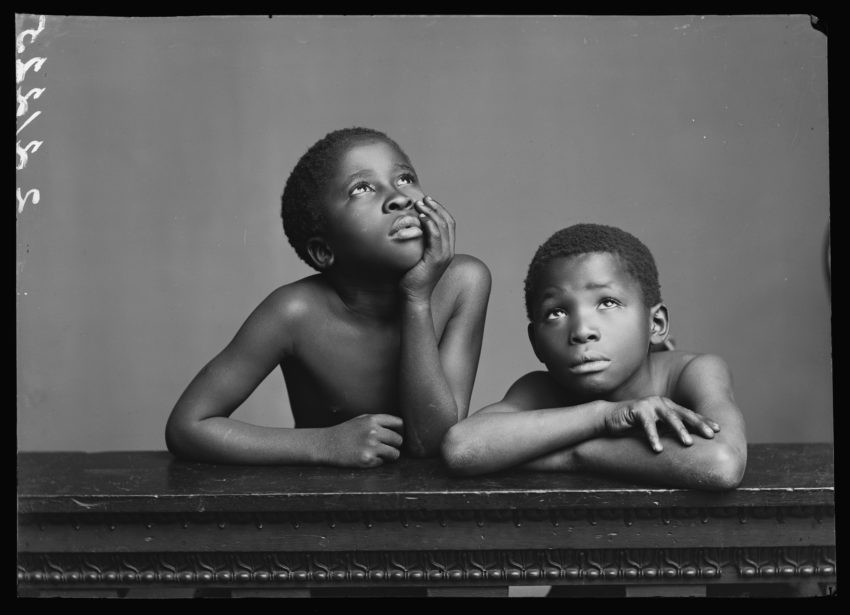 Getty Images is releasing images from its "Hulton Archive" for non-commercial use.

Getty Images may soon have a positive impact on Black culture; the media giant is using its global influence and its access to some of the world’s most striking images to empower Black creatives to tell authentic stories about their community culture, art, and history.

This year will see the media institution donate visual content from its “Hulton Archive”, which happens to be the world’s largest privately held archive, to Black storytellers and related non-profits for non-commercial use. They will provide “research support for any educational, research and mentoring initiatives focused on Black history,” to bring a visual representation to Black culture discussions, according to a recent statement.

The project is a collaboration between the media giant and UK-based singer-songwriter, FKA Twigs, who recently released a track, entitled “Don’t Judge Me”, that explored ideas around Black British identity(s).

Speaking on her decision to collaborate with Getty Images she said: “It was the artist Kandis Williams who told me how much of our history was in the Getty Images Archive. We were discussing how powerful it would be to make this content available to Black creators and educators – enabling us to put these pieces together and make our history accessible for generations to come.”

Ken Mainardis, Senior Vice President and Head of Content at Getty Images added: “At Getty Images we believe in the power of imagery to change the world. To do this, we must support Black content creators to tell more of the global Black community’s authentic stories. Knowing the past opens the door to the future we are pleased to partner with FKA twigs on this ambitious project to preserve and celebrate Black history. With this project, we hope to empower black content creators to tell their story of their own history, and to support storytelling as a weapon in the struggle for racial uplift.”

The project comes as demands from the Black Lives Matter movement, which began to be felt in the corporate world in 2020, become more pressing as supporters lobby for institutional change over sentiment.

Last year, global brands such as Apple Music and Netflix took to social media to support the movement following the killing of George Floyd by police in Minnesota, US. But the need to move beyond platitudes became clear, and organisations started to enact real change like PepsiCo that announced a $400 million five-year investment plan “to lift Black communities and increase Black representation” in the company.

Founded by Mark Getty, one of the descendants of the famously wealthy Getty dynasty in 1995, via its new project, Getty Images could be breaking new ground in the representation space by helping to decolonise access to vital cultural material by putting it back into the hands of the communities where it belongs – a fair example of a corporate institution built on privilege giving something back.

Getty Images is expected to release more details on the project later this year. Content partners who wish to offer content donations can get in touch by email at CSR@gettyimages.com.