Fintech has a bigger diversity, equality and inclusion problem than it realises 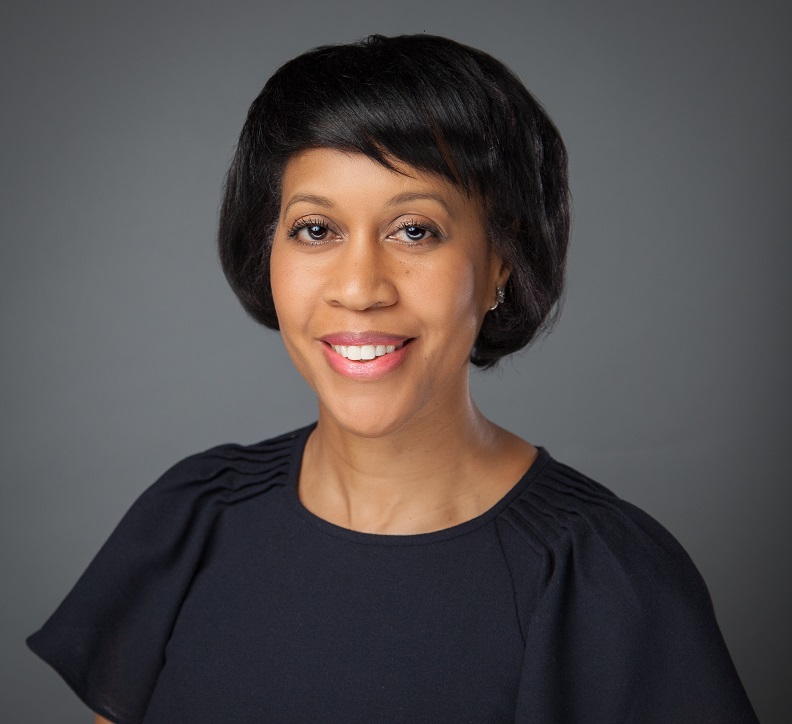 Paysafe is making strides to embed diversity, equality and inclusion across its workforce but can other fintech firms make the same claim?

Paulette Rowe, CEO, Integrated and E-commerce Solutions, Paysafe Group, believes that for the fintech sector to thrive post this pandemic exponentially, it needs to hold itself accountable for diversity, equality and inclusion.

Paulette, how does diversity, equality, and inclusion currently play-out in fintech?

The fintech industry has made some positive progress tackling gender equality issues in the past few years, but more work needs to be done, and we need to move faster.

There are many inspiring female leaders across fintech, including a growing number of women taking on very senior roles across some of the biggest players in the industry. But it is also the case that it wasn’t unusual to be the only woman or perhaps one of a very small number of women attending an industry dinner or event. And at conferences, we typically only see a handful of female panellists speaking all day. So while I think it is right that we celebrate the fact that women are breaking through, that has to be in the context that we’re still in the early stages of the journey.

Does the industry have specific issues?

I would like to see more female representation at senior management and board levels and more women in commercial leadership and P&L roles. A recent Deloitte report estimated that female representation in the boardroom of fintech companies is on track only to improve 9% in the next decade, which is glacial progress.

While the industry is making more commitments to equality, how many companies are holding their managers to account and track their progress? At Paysafe, we signed up to the UK Government’s Women in Finance Charter in 2019, which commits firms to support the progression of women into senior roles in the financial services sector. This is achieved through committing to targets for female representation in senior management, delegating responsibility for those targets being met, and transparently publishing the company’s record in meeting those targets.

Have the intersectional vulnerabilities of the twin pandemics – health and economics – allowed companies to take their eye off the ball in terms of DEI?

I don’t think so, and in fact, last year’s Black Lives Matters protests have had a positive impact on the D&I debate in many companies. But COVID-19 has created fresh challenges which need to be addressed. For example, the increased burden in childcare and homeschooling and caring for older relatives when working from home has hit women harder than men.

The World Economic Forum Gender Gap report estimates that it will currently take 257 years to close the gender gap for economic participation, compared to 202 years in last year’s report. We must not allow this latest crisis to set women back in the workplace.

We know that economies are more productive when women are in the workplace. So a drive for further inclusion will be a key component of economic recovery for companies and countries as we look beyond COVID-19.

We know the impact COVID-19 has had on gender in the workplace. How has Paysafe managed this?

I would say we have approached the new normal with a renewed focus instead of letting things slip. For example, we are now tracking how our employees are coping monthly through wellbeing surveys. Employees can tell us how they are feeling and the challenges they are facing. The data allows us to see whether there are issues that are disproportionately impacting our female colleagues.

Our Paysafe women’s network has also been very active with events and workshops. New initiatives we have put in place across the company, such as summer hours and no-meeting days, have been popular. We have also ensured that our people still have opportunities to be mentored and invest in their personal development. We have also asked our managers to think differently about how they lead their teams and have provided a lot of training to help with this.

How has your journey to CEO been as a woman of colour?

I have worked hard, but I have also had the support and encouragement of female role models and male allies who have rooted for me along the way. Of course, I could tell a few stories of situations where my gender or skin colour have made things harder with certain people, but this is where having strong personal and professional networks help you build resilience.

What was it that made you say “I can do this and be as successful, if not more, than a man in this role”?

I was installed with confidence from an early age by my mother. From then on, I have always understood that I was more than good enough to succeed and that my gender, race, and economic background did not have to hold me back.

As the only woman and only person of colour on my course, my years studying away from home for a mechanical engineering degree were transformative. I won an industry sponsorship, worked overseas for the first time, and even founded an engineering design consultancy before graduating. Along the way, I was told several times, often by people who thought they were well-meaning, that as a Black woman, my probability of success was minimal and I should do something else. But I was not afraid to fail and instead took every chance I could to prove to myself that I could break through. That time provided a great springboard for the rest of my career.

What advice would you give to women wanting to become CEOs and to organisations to pave the way?

I am a huge advocate of the PIE model, which states that the three key elements to career success are performance, image, and exposure. Performance is almost table stakes – you have to be performing at a high level if you have ambitions to progress to a senior management position within a corporate environment. But performance is not enough on its own; we need to make sure that key stakeholders and decision-makers (not just our direct manager) recognise the contribution we are making.

I also recently read some research by thefemalelead.com that identified what it calls the “Entitlement Gap”.  Women tend to be more reluctant than our male peers to ask for more money or a promotion or a chance to lead new high-profile projects. This can also impact the sharing of responsibilities between partners at home.

For organisations, understanding this and actively supporting women to narrow the exposure and entitlement gap by building their networks and driving their career development is a first step. At Paysafe, we are doing just that through our Women@Paysafe network. We are providing lots of opportunities, even during the lockdown, for colleagues to maximise their exposure, to network, and mentor and be mentored.

With the idea of COVID being a ‘great leveller’ – has the shift to remote working positively or negatively influenced gender equality?

There are two elements at play here. There is still an expectation in many households that women are more responsible for unpaid work maintaining the family than men. This is likely to have a negative impact on gender equality in the workplace, especially with children not at school.

A study of over 1,000 working adults conducted by Qualtrics revealed that working from home during the COVID-19 pandemic has disproportionately harmed the careers of women, parents, and people of colour. It also showed that 57% of men saw remote work as positively affecting their career progression, while only 29% of women could say the same. Not surprisingly, only 46% of women workers with children at home said they had been more productive working at home during the pandemic, compared to 77% of men.

While emerging data from the U.S., U.K., and Australia shows that men are doing more unpaid work at home during this time, they are still doing less than women. One study from the U.S. has found that between February and April 2020, mothers reduced their time spent on paid work by 4.5 times as much as fathers. A small proportion of mothers are even quitting jobs because of childcare obligations.

The second element and risk is the access to mentors and interactions that lead to career growth. As working remotely becomes the norm, it is critical that we monitor whether working from home will exacerbate inequality in the workplace, especially regarding the advancement of women to senior levels.

Finally, what changes would have the most significant impact on gender equality in fintech today, and how achievable are these in 2021?

The fintech industry moves so quickly that we often feel under pressure to hire at pace. This typically means an over-reliance on existing networks that may not expose hiring managers to a diverse pool of talent. A commitment within the industry to taking the time to run a full recruitment process whenever possible will hopefully reduce the risk of missing out on great female candidates who are equally or even more capable of fulfilling senior roles.

And of course, with businesses being somewhat in “crisis mode” due to COVID-19, there is a risk that D&I gets actually gets less attention. At Paysafe, we see D&I as a key factor to strengthen our business as well as an important element of doing business the right way. For us, it is clear that diversity and inclusion will help Paysafe achieve greater levels of success.