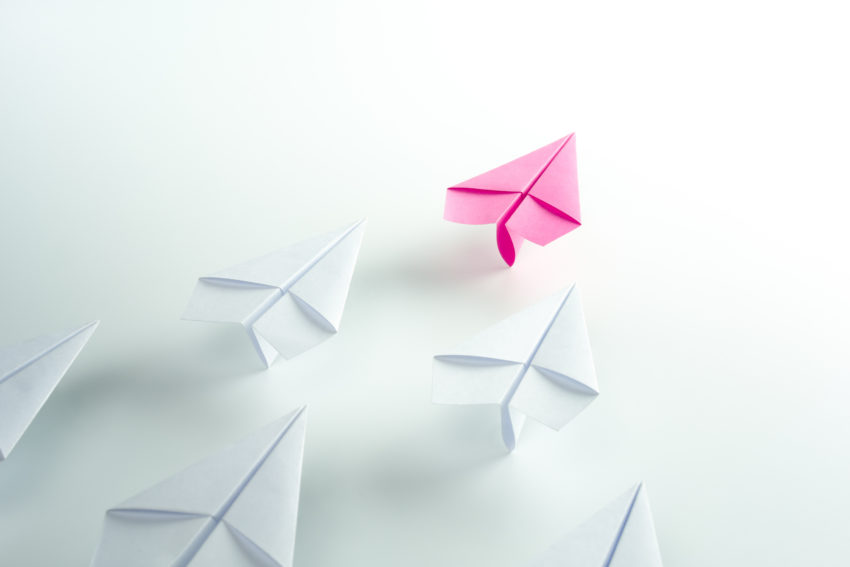 WOC inclusion could boost the UK economy by £24 billion, said one panellist.

In yesterday's online event, participants discussed the barriers holding women back from leadership roles in the tech industry

Confidence issues and ambiguities about women’s roles in technology have stalled their progress in the sector. For women of colour, there are even more barriers, said participants in a recent Bonhill Group “Getting Women into Leadership” panel discussion.

There was Amanda Brock, CEO of Open UK, an industry organisation representing open technologies, and Ashanti Bentil-Dhue, a serial D&I entrepreneur and Co-founder of the HR firm, Diversity Ally. She is also the CEO at EventMind that helps companies choose the right technology for events.

Gen Z entrepreneur, Riya Karumanchi also joined. She is the Founder and CEO of mobility device SmartCane, and had made an appearance at the Women in IT Global Summit event earlier this year. Mike Raven, Co-Founder at AQai, an AI-driven human adaptability company, brought a male perspective to the talk that was moderated by Bonhill’s Senior Conference Producer, Jenna Kelly.

While figures for women in senior management roles stagnated last year, with representation for women of colour still poor, Kelly kicked off the conversation by asking what was going wrong for women in leadership.

Brock cited impostor syndrome and how some women may look at a job description where they have experience in eight out of ten areas but won’t apply: “In my experience, men will apply almost the opposite way. We need a bit more of that chutzpah. We need to take it on and lose a little bit of the fear.”

The conversation turned to the “confidence gap”, some women experience compared to men. Raven said he had read a report that said men were putting themselves forward for promotions and leadership positions despite only having “50 to 60% of the skills required.” The report found that women were waiting until they had 100%: “So it’s this almost this underestimation versus overestimation that’s completely imbalanced.”

Karumanchi brought her perspective as a young business leader and said that education must evolve to help young people, especially women, enter and lead in the tech world. She said there weren’t enough technology courses at schools despite being one of the most innovative sectors – where technology clubs at schools are often male-heavy where its “ambiguity discourages girls” from finding out more.

This results, she said, in girls being “underqualified” in tech subjects, and feeling that by the time they get to university, it’s too late to learn, which fosters imposter syndrome and a feeling that this world is not for them. However, Karumanchi said she hoped that fostering discussion through communities of women could help.

Bentil-Dhue offered her opinion on how to achieve leadership representation for women of colour. The first step, she said, is for organisations to be “self-aware” and admit there’s an issue.

She advised that employers look at their recruitment, hiring, and talent development processes with the “systematic issues” that exist in mind and added that removing recruitment bias against women of colour could contribute £24 billion to the UK economy.

Raven discussed the importance of male allyship in the gender equality discussion and said there has to be a balancing act to prevent the suggestion that a male leader is needed to solve the issue.

Bentil-Dhue said that men don’t have it perfect either and that the workplace is “broken” and is based on a culture created for a previous generation. Male leaders who want to use their influence to be allies to women said it is about “holding space, as opposed to taking up space,” where leaders with the right intuition will achieve this balance.

The conversation ended with a series of call to actions from the panellists, Bentil-Dhue said: “If you’re a manager, particularly a leader, ask somebody who is not in your peer group or in your management team, ‘what could I do differently to make your experience of this workplace different’?”

Brock added that leaders must make their organisations a “welcoming environment” defined by “trust and transparency” to foster a “sense of belonging and inclusion.”