Why mentoring should be key to your business this year 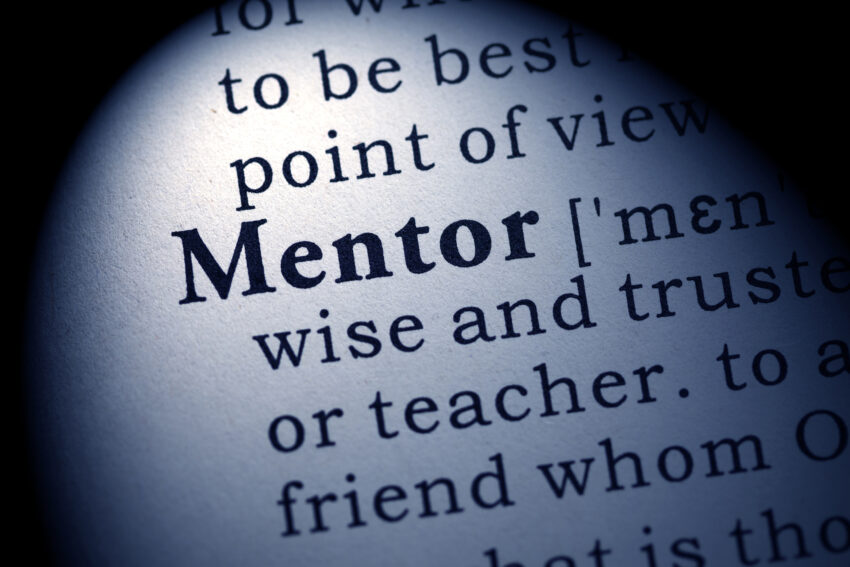 It’s fair to say that an uncertain 12 months lie ahead for anyone managing a team. In fact, a reported 69% of workers are ready to move jobs, according to a recent Randstad survey.

The pandemic has undoubtedly had a profound effect on how people think about work, and consequently their loyalty to an employer. If you’re working remotely and no longer sitting next to a colleague who’s a friend, then does it matter as much who you work for? This diminishing loyalty has resulted in a fluid UK jobs market and a workforce that is going to be harder to recruit, motivate and manage.

Whilst there’s no magic wand to fix this issue, mentoring could play a starring role in the HR strategy this year to attract and keep a team together.

Mentoring as a recruitment tool

For the first time in a generation, there are more job vacancies than there are candidates. This topsy turvy job market makes it more difficult for employers to stand out and attract top talent.

We expect to see a real step-change in recruitment strategies this year, with employers forced to think beyond the traditional tactics. A competitive salary is no longer enough, and with candidates in the driving seat, employers need to offer attractive benefits. The opportunity to be mentored from the start of employment could be a huge draw to potential recruits. Introduced as part of the onboarding process, it can transform an uninspiring one-size-fits-all approach and give a business the edge over its competitors.

Despite being thrust upon us during lockdown, virtual mentoring was hugely valuable to remote teams. According to those surveyed in Mpirical’s Learning & Development in Telecoms report last year, 78% of those who had mentorships reported being happier than those who didn’t.

It has ultimately given employers the ability to transfer knowledge at a distance whilst supporting professional development. Junior employees suddenly have access to time-poor senior colleagues in a more efficient way. Remote mentoring can help forge partnerships across boundaries, both geographic and age-related.

It can also be a huge motivator for those employees missing out on interactions with colleagues. Those informal chats, the swapping of information, or just access to on-demand advice has arguably been lost in the new world of hybrid working.

Mentoring as part of a wellbeing strategy

A key consideration for people managers this year should be staff wellbeing, and it’s not just the mentees who benefit. A study by the University of Cambridge showed that mentoring junior colleagues can reduce anxiety and improve the mental health of mentors themselves, particularly those in high-pressure occupations.

We also know that mentors have benefitted from ‘reverse mentoring’ as Dave Davis MBE, Technical Director at ST Engineering iDirect and former ITP Mentor of the Year winner explains: “Without doubt mentoring also helps me. Many a time I have given a piece of advice or pointed out a different perspective, only to think that maybe I should heed my own advice. It makes you question the norm and constantly look for ways to improve yourself.”

In the past mentoring was typically undertaken by larger organisations with ample resources. However, with remote working continuing more SMEs are expected to embrace mentoring. Not only can it assist with retention but can help develop small teams where there may be limited training budgets. It can be a sure-fire way for SMEs to create a culture of learning. Staff are motivated and at the same time, the business demonstrates its investment in current employee development – rather than recruiting new team members.

In typically male-dominated industries like ours (IT and telecoms), mentoring can help women feel more empowered in the workplace. We desperately need more role models in tech to inspire others to enter the industry.

For young women starting their careers, it’s inspiring to work alongside a successful mentor who can help to shape and guide them. I know this because I owe much of my own career success to mentoring. I joined The ITP in 2008 as Office Manager. I certainly didn’t aspire to become a CEO. It’s not that I didn’t think I could be; it’s just not something that I’d envisaged. It was my two female mentors here at the ITP who first opened my eyes to the opportunity and who encouraged me to step up to that particular mark. Thirteen years ago, I would never have imagined I would be sitting here today as CEO.

Ultimately when mentoring works best is when it’s ingrained in the company culture, and not just seen as a stand-alone exercise. As the author and lecturer, Bob Proctor summarises, “A mentor is someone who sees more talent and ability within you, than you see in yourself, and helps bring it out of you.”

Crissi Williams is CEO of the ITP, which helps businesses bridge the digital skills gap through apprenticeships.