Why employers should care about train fares rising 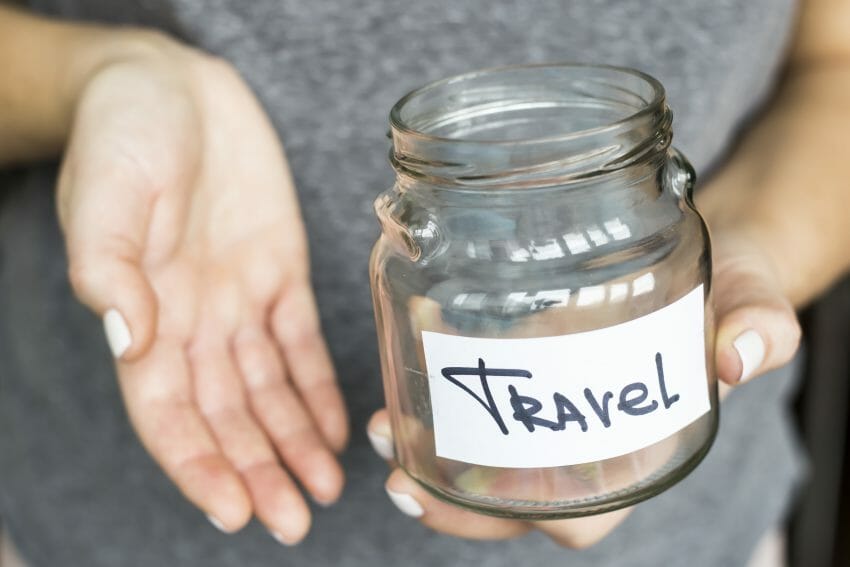 Why employers should care about train fares rising

How many potential employees never apply because of the cost of train fares, hotels and other expenses related to getting to an interview?

“I have an interview at 8.30am at Waterside Heathrow,” a user called mic11 posted on the popular forum The Student Room. “I looked into hotels and travel and it will cost me in excess of £150, which I cannot afford. The company will not reimburse expenses.” The user said they had also looked into the train fare alone, which was “£130+ each way”. They were left with one option: getting a coach at 11.50pm the night before and trying to sleep until it arrived at 5.35am the next day. “Is this a bad idea?”

Another student user, leekaiwai, based in Coventry, had a similar question. They had been invited to an interview for an internship in London, and the cost of the train journey would be around £80. “Normally I wouldn’t mind, but the interview is only 30 minutes long.” Other users chimed in with examples of interviews they had foregone rather than pay more than £100 in fees.

Cost of transport a concern

Newspaper reports covering this year’s 3.1% rise in train fares mostly focused on the anger of commuters, who complained about crowded trains and delayed services. But for recruiters trying to reach out to candidates from poorer and more geographically diverse backgrounds, the cost of transport matters too. While universities are scattered around the country, the bulk of graduate jobs are concentrated in a few expensive cities. A 2018 study by Barclays found the average graduate must spend £550 before getting a job offer, including £90 on travel and accommodation. Another 2018 study, by the graduate careers app Debut, found the average cost of attending an in-person interview is £41. And then there are other job seekers who may be short of cash. The unemployed receive £73.10 a week or less as Jobseekers’ Allowance – the equivalent of a single advance ticket from Edinburgh to London in some cases – while for those in low-paid jobs, the same ticket could mean more than a day’s pay. The 2018 Reed in Partnership report Too Poor To Work? noted that of 44,000 payments Reed in Partnership made to participants in a career advancement programme, three quarters were to cover travel costs.

Interviews can also be at short notice, and at peak times, which hikes up the cost of transport. Imagine a student in Aberdeen who cannot drive, and learns on 16 December that they are invited for a job interview in London in five day’s time. Even with a Young Person’s Railcard, when I checked, the return journey by train costs more than £110, and the cheapest flight £188. The cash-strapped student hence faces an overnight bus journey of nearly 12 hours, and even that at such short notice can cost as much as £67 return. The applicant may be brilliant, but by the time he or she gets to the interview chair, they will have to overcome sleep deprivation as well as the usual nerves. Local applicants, by contrast, may have spent only £2.40 on a tube fare.

Time to shine a light on regional diversity

And while regional diversity in hiring is not often monitored, the signs are that if it was, many employers would find themselves wanting. According to one study, northern teachers are still encouraged to tone their accents down – another found that eight in 10 employers admit to discriminating in job interviews on the basis of accents. With this kind of bias in place, the chances of applicants from outside London and the South East being overrepresented in the top jobs concentrated there seems rather unlikely.

Of course, every candidate has a backstory, and it’s not the responsibility of the employer to anticipate them all. Nor can employers be expected to solve the problem of the UK’s creaking infrastructure. Nevertheless, there are simple ways that employers can make it easier for candidates from poorer backgrounds or low-paid sectors.

>See also: What is diversity hiring?

The first is to be flexible about how the interview is conducted, at least in the initial round. Skype interviews are already becoming more popular with employers interested in candidates overseas. Video interviews do come with their own pitfalls and may advantage more tech-savvy candidates over others, but they nevertheless are better than no interview at all. And while the prospect of interviewing at home does lead to more bloopers – who can forget the expert on North Korea whose children gatecrashed his video call with the BBC? – employers should be able to anticipate the most common of these and provide guidance.

If a face-to-face interview seems necessary, some employers provide reimbursement for travel, a practice already carried out by some employers, such as Deloitte and KPMG, although sometimes the reimbursement can be capped at a level lower than the actual travel fares. Of course, not all employers have the deep pockets of accountancy firms, and charities, start-ups and small firms alike may struggle to be that generous.

Nevertheless, even the most modest employer can help candidates, by pointing them in the direction of funds available for travel. The Barclays Graduate Fund is offering up to £550 for 2018 graduates who need help with the cost of getting to interviews. Residents of Northern Ireland who are unemployed or facing redundancy can apply for financial support through the Travel to Interview Scheme. In Scotland, ScotRail offers unemployed people seeking work two free return journeys a month, to go to an interview. Unemployed jobseekers are also eligible for the Jobcentre Plus Travel Discount Card, which gives 50% off many train tickets.

Employers can also be proactive. They can partner with organisations focused on supporting students from disadvantaged backgrounds, like UpReach, to make sure they are not missing talent due to a train fare. Or they can hold interviews in more than one location. It is already common for elite universities to hold interviews in major cities overseas, and for employers to send recruiters to university campuses all over the country. The cost of hiring a room with a table and a train for one interviewer may be a better investment than reimbursing the travel costs of 10 interviewees.

In the tale of Dick Whittington, an orphan from Lancashire makes his way to London, becomes disillusioned and almost flees, before turning back and eventually becoming lord mayor. (OK, the real Dick Whittington was the son of a wealthy merchant from Gloucestershire, but we all know which version of the story stuck.) In the UK today, job opportunities are concentrated in London and the South East – but talent is not. If employers want to cast the widest possible net, they need to interview the young, ambitious applicants from Wigan, or Belfast, or Dundee. And that starts by making sure they can get there.