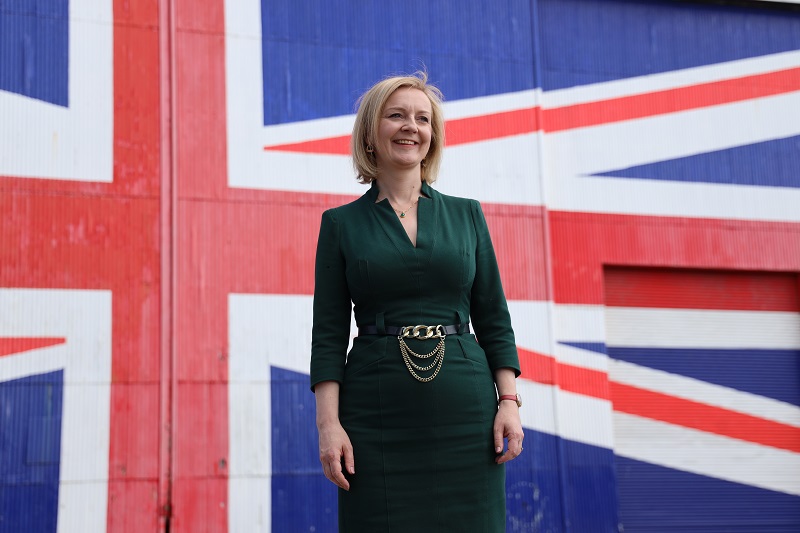 There have been many delays to parliamentary decision-making and consultation outcomes since 2020 and the pandemic. The recent resignation of Boris Johnson and subsequent leadership race has also added to stagnant legislation reforms across the board.

This includes a lack of progress on the 2019 Employment Bill, which promised some important changes to workplaces and our working environments.

However, with Liz Truss now confirmed as our new Prime Minister and hopefully eager to make a lasting impression, what could she have on the agenda for us at work?

Right for zero-hour contract workers to request a predictable contract

Liz Truss and the Government could revisit an ongoing request for all workers to request a more predictable and stable contract after 26 weeks’ service. This will be particularly beneficial to workers on zero-hours contracts who, in practice, work reasonably regular hours.

This is merely, however, a right to request more stable hours. Whether this request is approved or not is still subject to limitations. It’s likely that hours guaranteed under a contract would be kept to a minimum by employers who need to continue to utilise the flexibility that zero-hour and ad-hoc workers bring, whilst giving some stability to workers, hopefully finding a balance that benefits both parties. Some argue, however, that this defeats the purpose.

Fairer shares and more transparency for those in ‘Tipping’ industries

In the past, there have been proposals to require employers to pass on all tips and service charges to workers and to ensure that tips are distributed on a fair and transparent basis, which will be welcome news to those in the hospitality sector and similar industries that get ‘tipped’ regularly.

In 2022, a senior government official said that the plan to bring in this legislation had been dropped “for the foreseeable future”, however with the rising cost of living impacting everyone, Truss might be pressurised to revisit it by those who can use tips and service charges to boost their income.

Currently, flexible working is merely a right to request, and there are eight broad grounds on which an employer can refuse. Whilst Truss probably won’t go as far as making flexible working an automatic right for every employee, they could revisit proposals to remove the need to have completed 26 weeks of service before you can make a flexible working request.

Employees could therefore ask from day one; however, the grounds that an employer can refuse to remain the same. Employers should always think creatively about how flexible working might work for them as it is often beneficial on both sides.

In a very rare example of permitted positive discrimination in the UK, women on maternity leave currently have first refusal over alternative roles if their substantive role becomes redundant. There is an opportunity for Truss to extend this to cover the period from when the employee notifies the employer of the pregnancy up to six months after returning from maternity leave. This potential reform received praise from the Women and Equalities Commission but was then somewhat shelved, and the Government said it will be addressed when “Parliamentary time allows”. If Truss now makes the time to review this, it will go some way to winning over working mothers and those on maternity leave.

The Government has always been under pressure from the Women and Equalities Committee (WEC) over menopause at work, so Truss will now be challenged to address this ongoing debate.

Previous proposals by the WEC, which called for mandatory menopause policies and a duty to make reasonable adjustments for menopausal employees, have been rejected. However, given the drastic rise in the number of women experiencing menopause at work, it would be a positive step for Truss to revisit this subject and explore legislative changes.

With around 1 in 7 babies – around 90,000 – born in the UK being admitted to a neonatal unit each year, an outstanding proposal to introduce statutory neonatal leave and pay for up to 12 weeks for parents of babies requiring neonatal care could be brought back up to the top of Truss’ agenda.

This is a reform that the Government said would be implemented via the 2019 Employment Bill, so is yet another outstanding issue for working parents that find themselves with a child requiring neonatal care.

There is a possibility that Truss will combine the Employment Agency Standards Inspectorate, the Gangmasters and Labour Abuse Authority, and HMRC’s National Minimum Wage Team into a single body. The new single labour market enforcement agency would have increased powers and resources to help promote the rights of vulnerable workers.

The agency will be responsible for enforcement of matters which affect vulnerable workers, such as modern slavery and exploitation, as well as common issues like holiday pay, statutory sick pay and compliance with the national minimum wage.

On all of the outstanding issues that Truss should address in the workplace, Kirstie said: “Whilst many of these proposals are positive and strike a good balance between enhancing workers’ rights whilst not creating too many obstacles for employers at an already difficult time for business, the lack of indicative timescales for their introduction is alarming.

“Vague statements of intent without substance or any real commitment will offer little comfort to employees who would otherwise be affected by them, nor does it provide employers with any certainty which impacts their ability to forecast and budget for the coming financial years.

“Some allowances can be made because the Government has faced complex political challenges on a scale which few of us will have seen before. However, Truss will now be expected to make a genuine commitment to matters which impact the UK workforce, or a shift change could be expected at the next general election.”

Kirstie Beattie, Senior Employment Solicitor at WorkNest, shares her predictions on what could be coming down the line and what it means for businesses and workers.