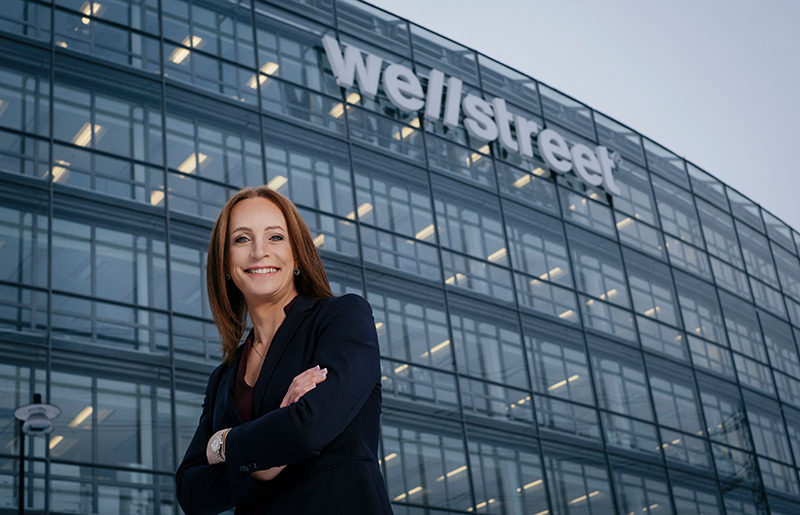 Farberger (pictured) transitioned while serving as CEO of a major insurance company.

Investment company Wellstreet has announced that Caroline Farberger will be their new partner and chairwoman, marking a new high point for LGBT+ inclusion in Swedish financial services leadership.

Farberger’s appointment is putting the transgender community on the map in Sweden’s financial services sector. In her previous role as CEO of ICA Insurance, she underwent gender transition surgery and shared her story publicly to serve as a role model for others.

In her new role at Wellstreet, which she will take up this spring, she will expand the firm’s reach into communities that have been traditionally overlooked by investors. This includes broadening its business network with companies founded and led by members of underrepresented groups.

Farberger has over 30 years of experience in banking and financial services. As Carl Farberger, she began her career as an engagement manager with McKinsey & Company and then held senior positions with major banking and insurance companies in Sweden, eventually becoming CEO of ICA Insurance in 2016.

Mikael Wintzell, co-founder and CEO of Wellstreet said: “Entrepreneurship is very much about courage and persuasion, which are two traits Caroline absolutely personifies. When combined with her solid experience leading operations and strategies, she brings to Wellstreet a new dimension that will enable us to better support growth-stage companies.”

Farberger said: “I am grateful and inspired to be part of Wellstreet’s future journey. Wellstreet has already established an exciting portfolio, and I look forward to raising the level of ambition, growing our network with a special emphasis on inclusion and diversity in ownership, as ownership is the very basis of power in business.”