Representation in acting: who should get to play minority roles? 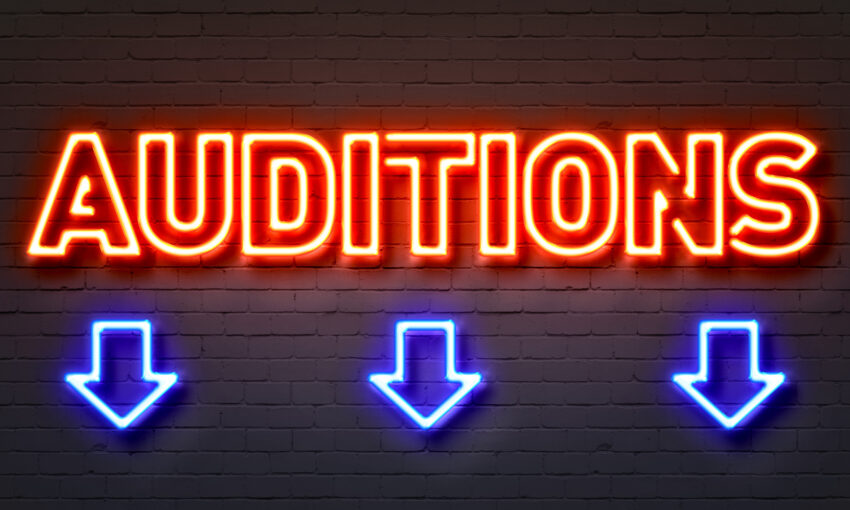 James says LGBTQ+ and disabled actors should have more opportunities to play roles about their communities.

Should LGBTQ+ and disabled roles be open to all actors, or reserved for community members?

The acting industry has come under the diversity and inclusion microscope this week, with British star Lennie James telling the BBC there should be more opportunities for gay and disabled performers to play roles that represent their real-life identities.

However, James, known for his parts in The Walking Dead and Line of Duty, made the statement with the caveat that he would “challenge” the notion that disabled and LGBTQ+  roles should be reserved for actors with those lived experiences.

We have seen actors playing characters with identities different from their own. British actor Eddie Redmayne, a heterosexual, able-bodied, and cis-gender man, played Stephen Hawking, the late physicist with amyotrophic lateral sclerosis that left him in a wheelchair and only able to speak through a computer. The film, The Theory of Everything, earned Redmayne his first Oscar.

The Danish Girl was released a year later, which starred Redmayne as a trans woman. At the time of its release, there were debates that a trans actor should have played the character. In 2021, Redmayne told The Sunday Times he regretted playing the role and realised “the frustrations around casting is because many people don’t have a chair at the table.”

Some may call non-diverse actors like Redmayne appropriators, but is acting [any?]different? Can a diverse representation quota system fit into a world defined by the power of craft and transformation? Some may also argue for authenticity, that only actors from the backgrounds being portrayed in these roles can truly represent the experiences and struggles of these communities.

As stage and screen have long been dominated by heterosexual and able-bodied actors telling stories that were equally non-diverse, reserving the rights of gay and disabled actors to play newly emerging roles about their communities perhaps makes sense.

In 2015, Viola Davis became the first African-American to win an Emmy for best actress in a drama. Her speech said a lot about minority representation in acting: “The only thing that separates women of colour from anyone else is opportunity. You cannot win an Emmy for roles that are simply not there.”

Her point about race and gender in acting can be applied to the Lennie James debate. If any actor can play a disabled or LGBTQ+ character, regardless of their own identity, how likely is it that disabled and LGBTQ+  actors will get a chance to play these still small numbers of roles?  It’s probably even less so if actors outside of these groups, the majority, can play them.

To stop LGBTQ+ and disabled actors from battling against others for minority roles, there must be more minority roles available, period.

This includes more stories being told about these communities by having more writers, directors and producers from these groups involved in the film, television, and theatre worlds, but this requires a push for inclusive recruitment and skill-building opportunities in the sector.

Like with hiring panels in other industries, making the call about who gets the acting job should involve a diverse group of decision-makers to prevent recruitment bias and the risk of people hiring talent that looks and sounds like themselves, also known as affinity bias. As the acting world is often based on privilege, social capital, and nepotism, funded training initiatives that target underrepresented groups for roles in the industry are crucial – and we need more of them.

At DiversityQ, we believe that real diversity, equity, and inclusion happen when everyone is involved in initiatives and actions to create opportunities for all, not just underrepresented groups.

In this vein, the acting world could benefit from all types of actors playing all types of roles, but how far actors should go to embody a character and what lines of identity they can traverse in the name of the craft is a discussion for another time.