Pride Washing: Why brands need to be authentic all year around 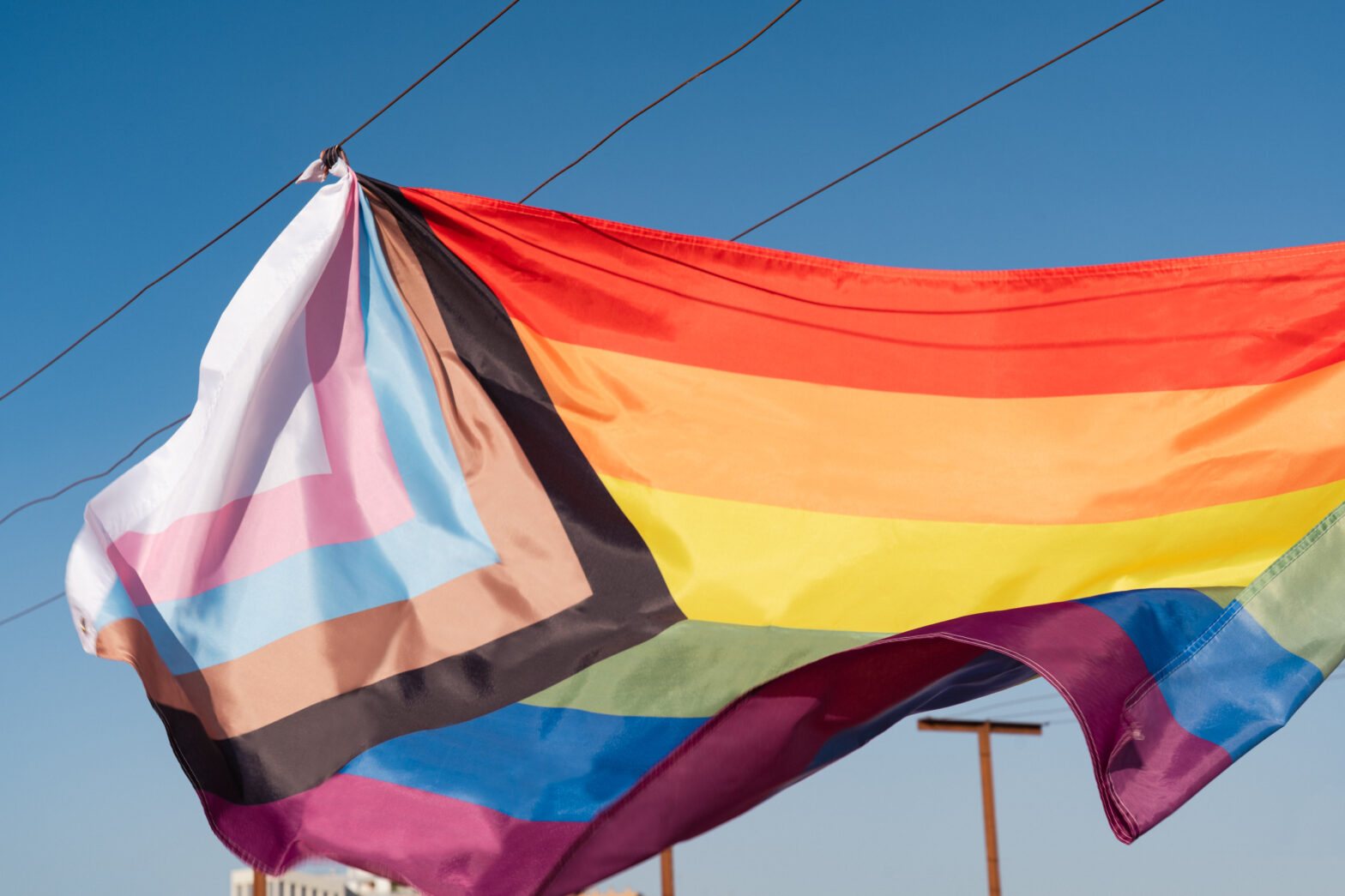 To give themselves a trendy and progressive air, companies often do not hesitate to appropriate the codes of LGBTQ+ fights. Because brand purpose is on the rise, as demonstrated by a study commissioned by Google in 2017. For most of those surveyed, LGBTQ+ friendly advertisements are “an effective way to improve the general public’s attitude towards minorities”.

No flies on them: many brands immediately saw it as a way to give their image a modern and inclusive twist, but it can go wrong. Take, for example, the bad buzz created by Nike in 2018 (for pairs of overpriced sneakers that had been embellished with a rainbow sole) or that of Burger King a few weeks ago with their “top” and “bottom” burger.

Organisations campaigning against LGBTQ+ discrimination are not fooled: they do substantive work and do not hesitate to scratch the redesigned multicoloured logos on Instagram to reveal hidden marketing intentions.

Because as Alexandria Ocasio-Cortez pointed out on Twitter, “it is not enough to add a rainbow to its products for a company to support the LGBTQ+ community”. The politician encourages everyone to ask themselves certain questions before extolling a firm: does the latter encourage applications from minorities? Does it promote the careers of its members? Is it inclusive? Does it donate part of its income to support these causes? Questions to keep in mind before falling for rainbow shoelaces…

To justify their Pride collections, brands often claim to donate all or part of their profits to groups fighting against LGBTphobia. And to explain their approach, they have another argument: Pride collections generate visibility for LGBTQ+ people. The results are obviously not quantifiable. But visibility does matter. In 2021, 42% of LGBTQ youth seriously considered attempting suicide in the past year, including more than half of transgender and nonbinary youth, according to The National Survey on LGBTQ Youth Mental Health. A number that is constantly rising year after year.

The notion of using Pride-related capitalism to support these causes is creating a stir within the LGBTIQ+ community and related organisations. Limited edition Pride collections and the marketing campaigns launched to support them encourage the notion that supporting the LGBTQ+ cause requires a purchase branded in the colours of the rainbow. There is an argument to be made that, in reality, all this encourages overproduction and overconsumption without any real impact.

So, how to avoid Pride Washing? How to have a 365-day-a-year plan for LGBTQ+ inclusion?

It is a brand’s responsibility to ensure that within their communications and marketing, all genders and sexual orientations are depicted without tokenism or over-sexualisation – and that they do so all year round, not just during Pride month. Brands must dedicate resources, develop policies that support their LGBTIQ+ employees and customers, and have an “always on” approach to the community. They must be advocates all year round. Equally, the campaigns born out of Pride need to consider the message being conveyed about and to the people within the LGBTQ+ community.

There needs to be a backing of Pride without limit and pressure. That’s when it comes across as authentic. Just because Pride month is once a year doesn’t mean the LGBTQ+ community ceases to exist, along with all it comes with, once that month is over. Brands need to think about their Pride activity delivering to the communities they aim to engage with and bring into the fold with their brand communications.

Finally, the internal functioning of the company is an important indicator. Is there discrimination in hiring or enough representation in workspaces? Are LGBTQ+ people involved in the design of these Pride collections? Are they protected? Do they enjoy equal rights to health insurance and compensation?

Levi’s (an ally of the community for more than 30 years) was the first brand in the Fortune 500 ranking to offer, in 1992, equivalent rights to employees’ same-sex partners. Supply chains are also important: reproductions of the rainbow flag become a tad hypocritical if the products they feature are manufactured in countries where LGBTQ+ people must keep their identity hidden.

The support must be consistent: in 2018, Adidas was criticised for the sale of its Pride merchandise while the brand was at the same time sponsoring the World Cup in Russia, a country whose laws made the event dangerous for LGBTQ+ fans and athletes.

While many brands show superficial commitment rather than real substantive support, the commercial appropriation of LGBTQ+ struggles nevertheless does create some positive impacts: including greater visibility for the community and, in many cases, meaningful fundraising.

Now is the time to reflect on the relative de-politicisation of the movement resulting from this intensive Pride Washing. This commercial focus diverts attention from the still existing violence and discrimination faced by LGBTQ+ people in the UK and worldwide.

We need to close the gap between the temporary celebration of a community and the real support that needs to be given to it every day of the year. Pride remains much more than just a market to conquer.