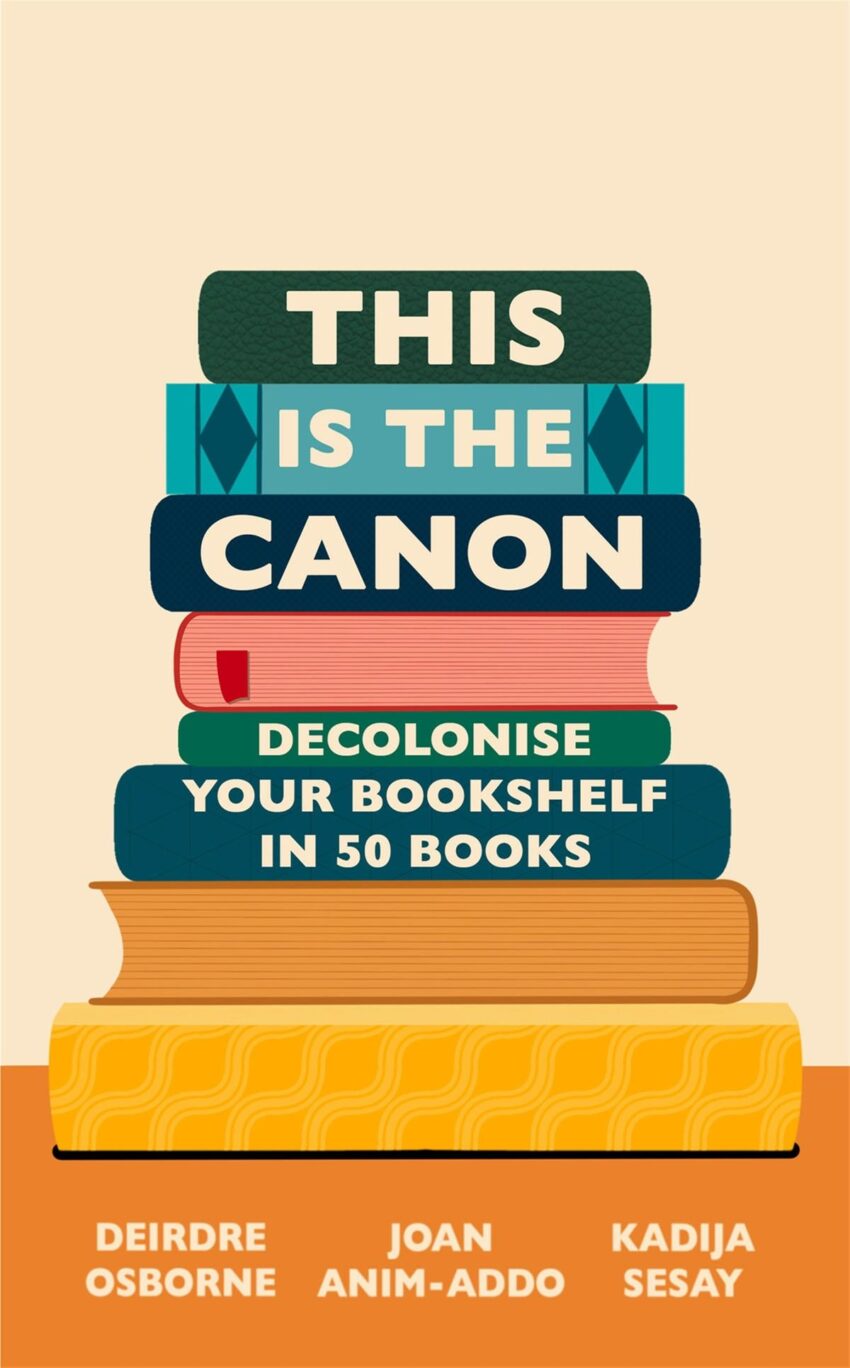 The book features texts by indigenous Australian and Caribbean authors.

A “decolonised reading list” including references to 50 titles by diverse authors is now available for people who are interested in a more inclusive view of the ‘classics’ of literature.

‘This is the Canon: Decolonise Your Bookshelves in 50 Books’ taps into an ongoing national debate about the decolonisation of educational material to better represent Britain’s multicultural identity.

Crucially, the book disrupts the white-centric ‘required reading’ collections, which have become culturally accepted as the norm and the highest standard of literature.

The book is a vital resource for readers looking to educate themselves on race and identity topics and read work from marginalised voices from around the world, topics which are all being discussed in greater depth following the Black Lives Matter protests. Readers can expect to read profiles of novels, including work from Caribbean novelist Earl Lovelace and Indigenous Australian author Alexis Wright.

The book is the work of Professor Joan Anim-Addo, Dr Dierdre Osborne, and Kadija Sesay Hon FRSL. They specialise in the discourses of canonical literature, curriculum reform, and literature written by diverse voices.

Sesay is a writer and editor of several anthologies and is the founder of SABLE LitMag, a publication to unite diverse voices around the world.

‘This is the Canon: Decolonise Your Bookshelves in 50 Books’ is available now. A hardback edition will retail at £16.99 and will also be available as an eBook.