Ministers have said no to a proposal from the Women and Equalities Committee (WEC) to introduce a ‘Menopause Leave’ pilot, arguing it could have adverse consequences and discriminate against men.

In its Fourth Special Report – Menopause and the workplace: Government Response to the Committee’s First Report of Session 2022–2023, the Government also dismissed a recommendation to make menopause a protected characteristic under the Equality Act.

The Women and Equalities Committee subsequently accused ministers of making “glacial progress” on menopause support. But while some agree the WEC was justified in drawing attention to the issue of menopause, others feel women need information, advice and treatment options rather than leave.

Commenting on the decision, Kathy Abernethy, Chief Nursing Officer and Director of Menopause Services, Peppy said: “While we welcome this focus on menopause as a workplace issue: approval of sick leave just isn’t the answer here.

“While it’s true many individuals do take time off work due to menopausal symptoms, what colleagues really need is easy access to information and appropriate treatment to effectively manage those symptoms.

She added: “Many workplaces can and do offer great support, which is very important, but access to treatment – whether that is HRT, lifestyle changes, nutritional support or therapy approaches (or often all of these) – is essential, and workplaces who support their people to make informed decisions around treatment choices, may find that absence is far less common.”

In July 2022, the committee published a report which warned that a lack of support and the impact of menopause was causing the UK economy to “haemorrhage talent”. It made 12 recommendations aimed at giving working women more rights, one of which was the right to menopause leave.

The Government today rejected five of the WEC’s proposals, including a recommendation for the government to work with a large public sector employer to “develop and pilot a specific menopause leave policy”.

In a BBC report, the Conservative chair of the committee, Caroline Nokes, condemned the Government’s overall response as “a missed opportunity to protect vast numbers of talented and experienced women from leaving the workforce and leaves me unconvinced that menopause is a Government priority.

“For too long, women have faced stigma, shame and dismissive attitudes when it comes to menopause.

“The evidence to our inquiry was crystal clear that urgent action was needed across healthcare and work settings to properly address women’s needs, yet Government progress has been glacial and its response complacent.”

Tracey Burke, Senior HR Consultant and Team Lead at employment law and HR consultancy WorkNest:  “Many employers and employees would have seen the introduction of a new right to menopause as a chance to make a significant difference in supporting women struggling to manage their symptoms in the workplace.

“Providing increased support for employees experiencing menopause can only benefit organisations through increased engagement and lower employee turnover. Without greater awareness and increased support, women will continue to worry about talking openly about their symptoms for fear of discrimination and may struggle with their work.

“There is a huge knock-on effect on employers and businesses, with many leaving their jobs. This further reduces the talent available to employers, adds to the lack of diversity and increases the gender pay gap.

“Employers can provide support to employees experiencing symptoms, leading to increased loyalty and reduced sickness absence and turnover. In addition, they should raise awareness in leadership teams and management of menopause and symptoms to provide appropriate support. They should also foster all-inclusive work culture to tap into skills and talent of all ages and remove barriers to progression for women.”

Adam Pavey, an Employment Partner at Beyond Corporate, was asked to give evidence at the Houses of Parliament to the Committee and is a strong advocate of women’s rights. Commenting on the disappointing outcome, he said:

“The Government has published their response to the Select Committee Inquiry in to Menopause and the Workplace. I provided written and oral evidence to the Committee and am a strong advocate for women’s rights in this area. As a father of three daughters, I don’t want them to suffer the same sort of discrimination which I have seen countless women suffer in the workplace.

“In a surprising move, the Government has rejected five of the key recommendations without providing any opportunity for further consultation.

“I am most shocked by the Government rejecting the call for establishing model menopause policies. This would have been a relatively easy step which could have created consistency and clarity surrounding the issue. We have model policies produced by ACAS surrounding workplace policies such as disciplinaries which, if not followed, can have financial consequences in the Tribunals. There appears to have been a failure even to consider this type of approach.

“The Inquiry also called for the Government to consider introducing menopause as a new Protected Characteristic.  This would allow a menopausal woman to be able to claim menopause discrimination rather than having to say that it is disability discrimination, a position which has always seemed wrong. While it was anticipated that this would require careful drafting and consideration, it is amazing that it has essentially been rejected out of hand without any reference to the inherent issue of calling menopause a “disability”.” 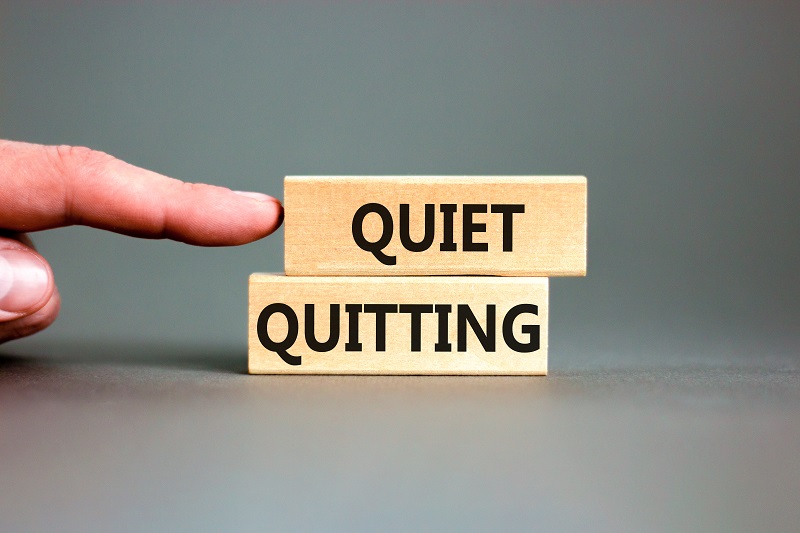